Call of Duty: WW2's dedicated servers are back online

Hopefully with a smoother experience 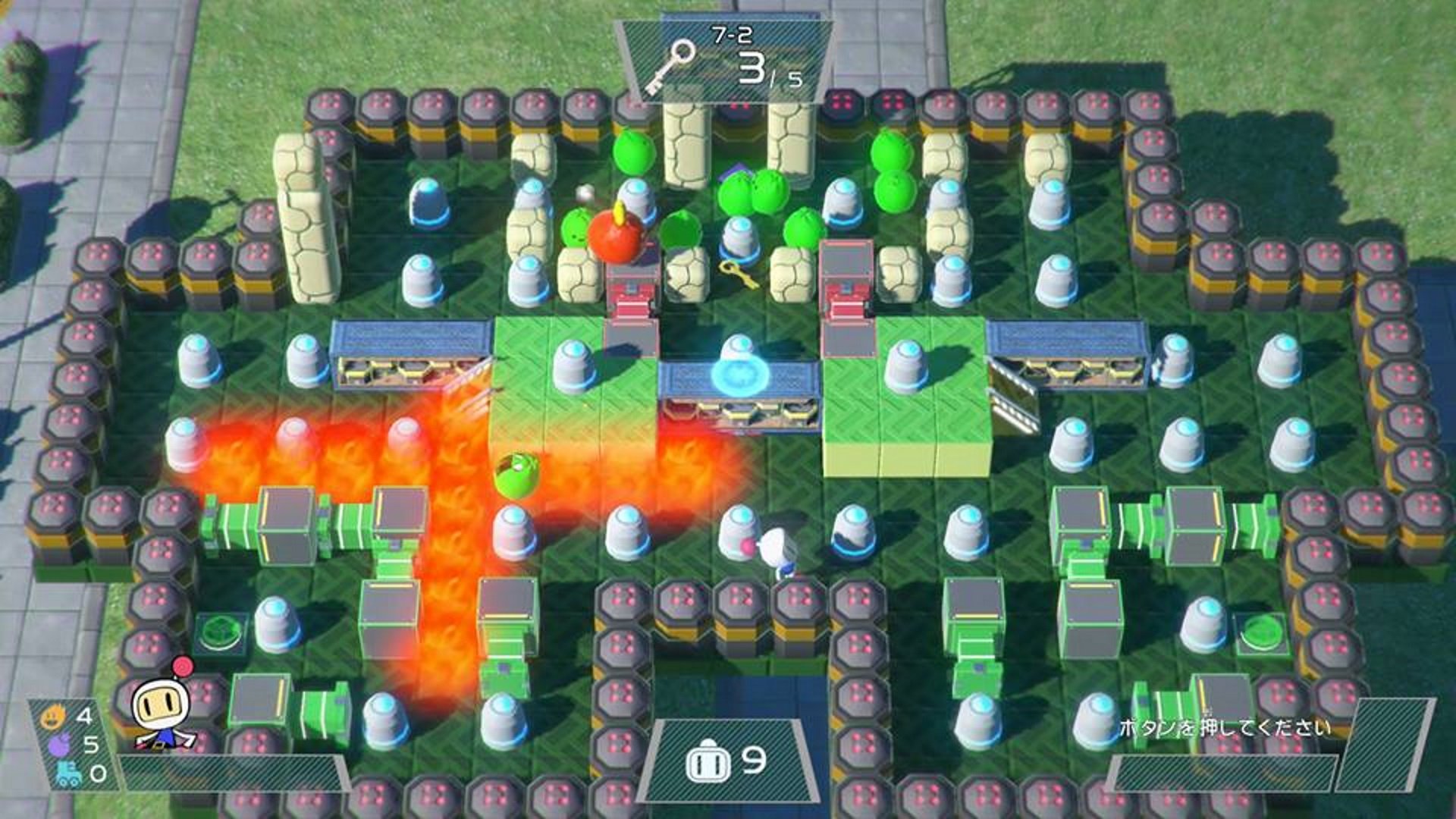 Grim civilian survival game, This War of Mine, gets new DLC Stories

As well as a big discount.

Super Bomberman R on the Nintendo Switch has added a suite of content in a free update today.

Included is a new 3v3 Battle Mode called Grand Prix  which includes a couple of special modes. Crystal Match tasks each side with racing to collect crystals, dropping half of your loot any time you die.  Basic Bomber uses standard bomberman rules but with teams starting with a set number of lives. Each character has a unique characteristics to give you the edge here.

On top of that, the team has added more maps, a World 7 to the story, pets to accompany you, new accessories and a nine new characters to the shop. The new additions are:

Wowzer, that’s a lot of extra stuff, and judging by responses on the game’s Facebook page, there’s even more to come. Hopefully this extra haul of game will provide more appeal to the game’s surprisingly high price tag,