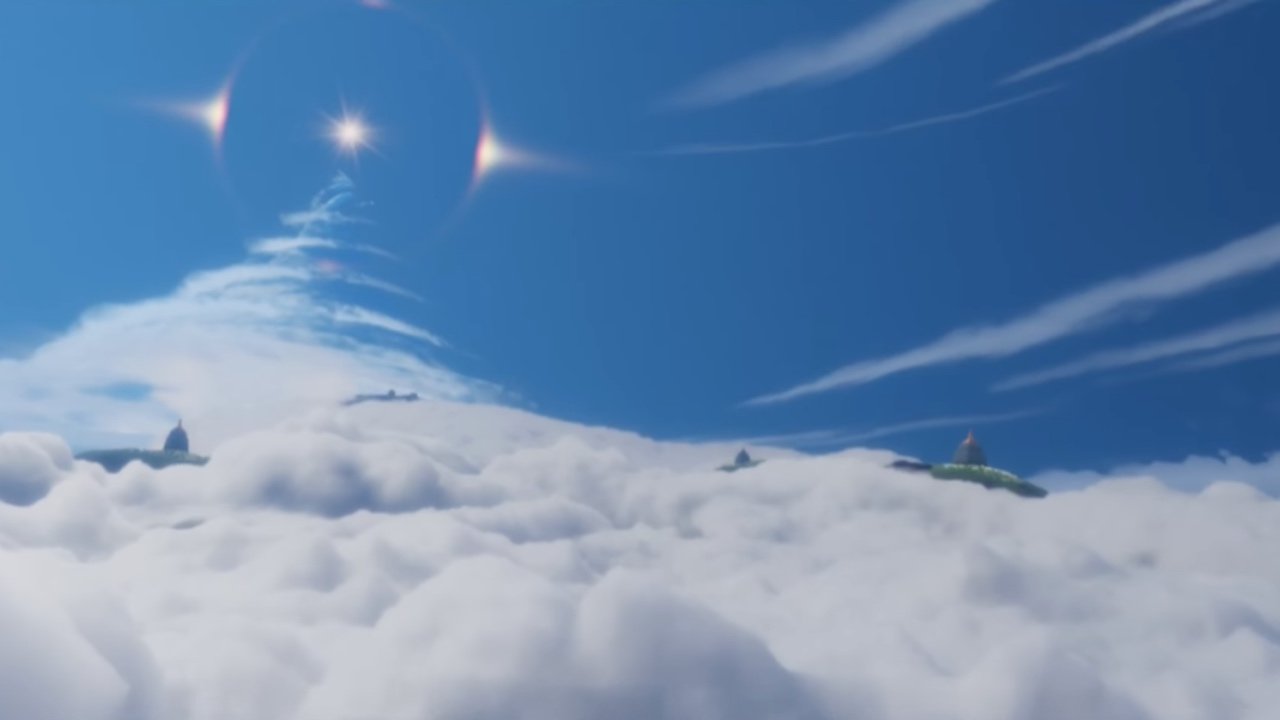 The next game from thatgamecompany is called Sky and will be released first on Apple platforms this winter.

Jenova Chen from thatgamecompany made it up on stage during the iPhone X reveal event in San Francisco yesterday to show a brief teaser for Sky, which you can see below.

Apparently Sky involves flying through the clouds to collect light from around the world, and will include online multiplayer support for up to eight players.

We don't know much else, but the visuals are clearly reminiscent of the company's previous title Journey, which was another whimsical adventure game that lived long in the memory.

The fact thatgamecompany is talking about Sky launching "first" on iPhone, iPad and Apple TV suggests that we will see it on other platforms, including traditional consoles, at some point in the future, but the company has yet to be drawn on when that might happen.