LawBreakers - How to Play the Battle Medic Role

Dish out your Support Droids and learn the best Battle Medic tips in Lawbreakers. 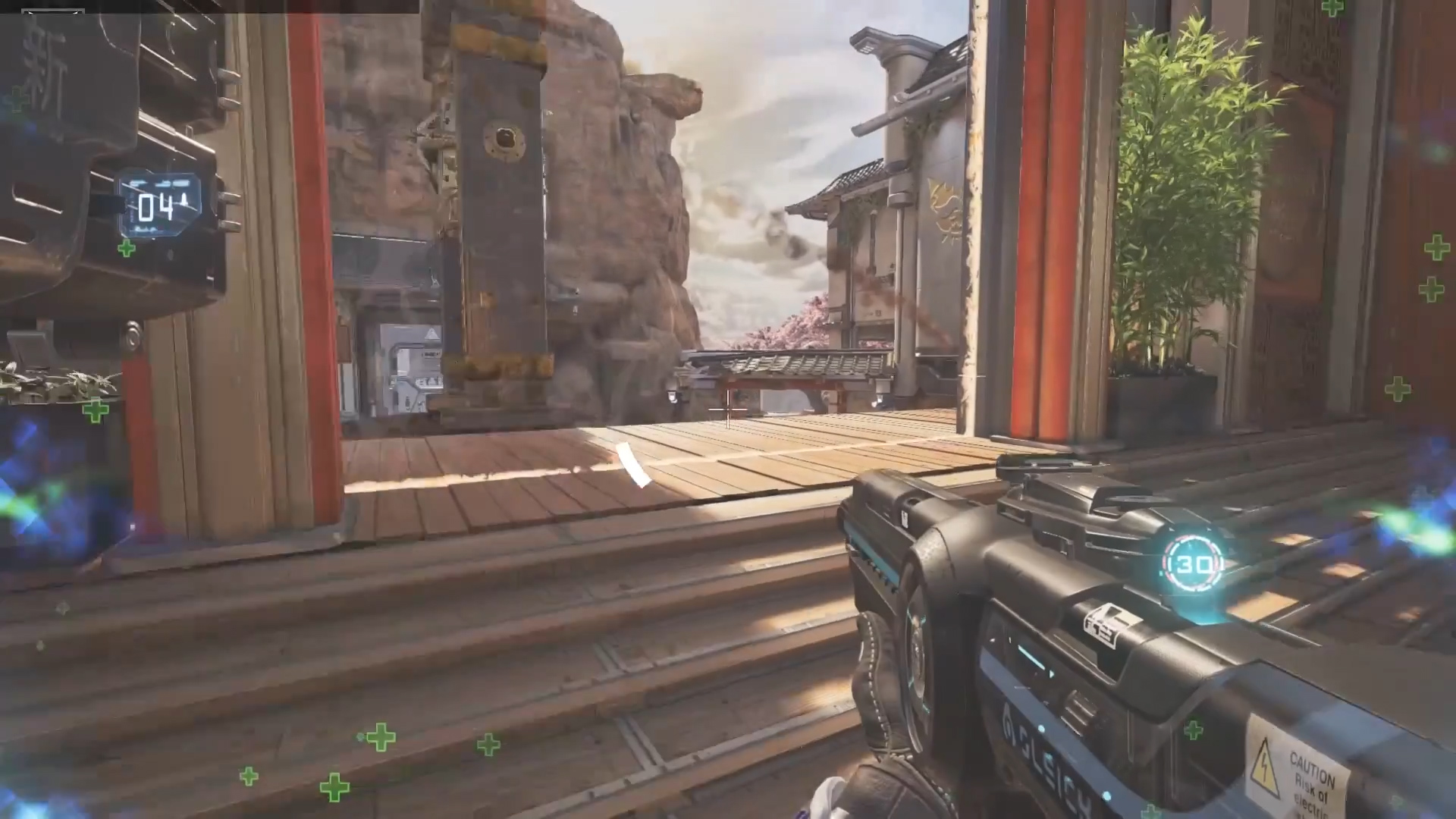 LawBreakers - How to Play the Enforcer Role

Improve at LawBreakers with our tips.

The Aerator is a fully automatic assault rifle that can do heavy damage at any range. The longer you hold down the trigger, the less accurate it gets, so burst fire the Aerator at long range.

The Badger is called a shock pistol, but it behaves like a shotgun. The Badger has a drastic damage fall off.

Enforcer’s Distortion Field is a sprint that will boost your fire rate and reload speed for you and nearby teammates.

The Electromag Charge grenade will temporarily take away enemy abilities.

Playing the Enforcer in Lawbreakers should be an easy transition for people coming in from other games, due to his Aerator assault rifle. The Enforcer is effective at all ranges, but you need to know how to use his tools to be effective. Spray the Aerator for mid-range fights, pulse the Aerator at long range and switch to your Badger when up close.

The Badger has a ton of damage fall off, but is incredibly deadly just outside of melee range. Use your Distortion Field to rush down an enemy with the increased fire rate of the Badger. Don’t be afraid to run away with your Distortion Field either, getting your teammates away and all of your weapons reloaded can swing a match in your favor. The Enforcer is a great slaying character in Lawbreakers, get out in front of your team and start peppering the enemy with damage.