Here's where to find all seven AR Housecats in Tacoma. 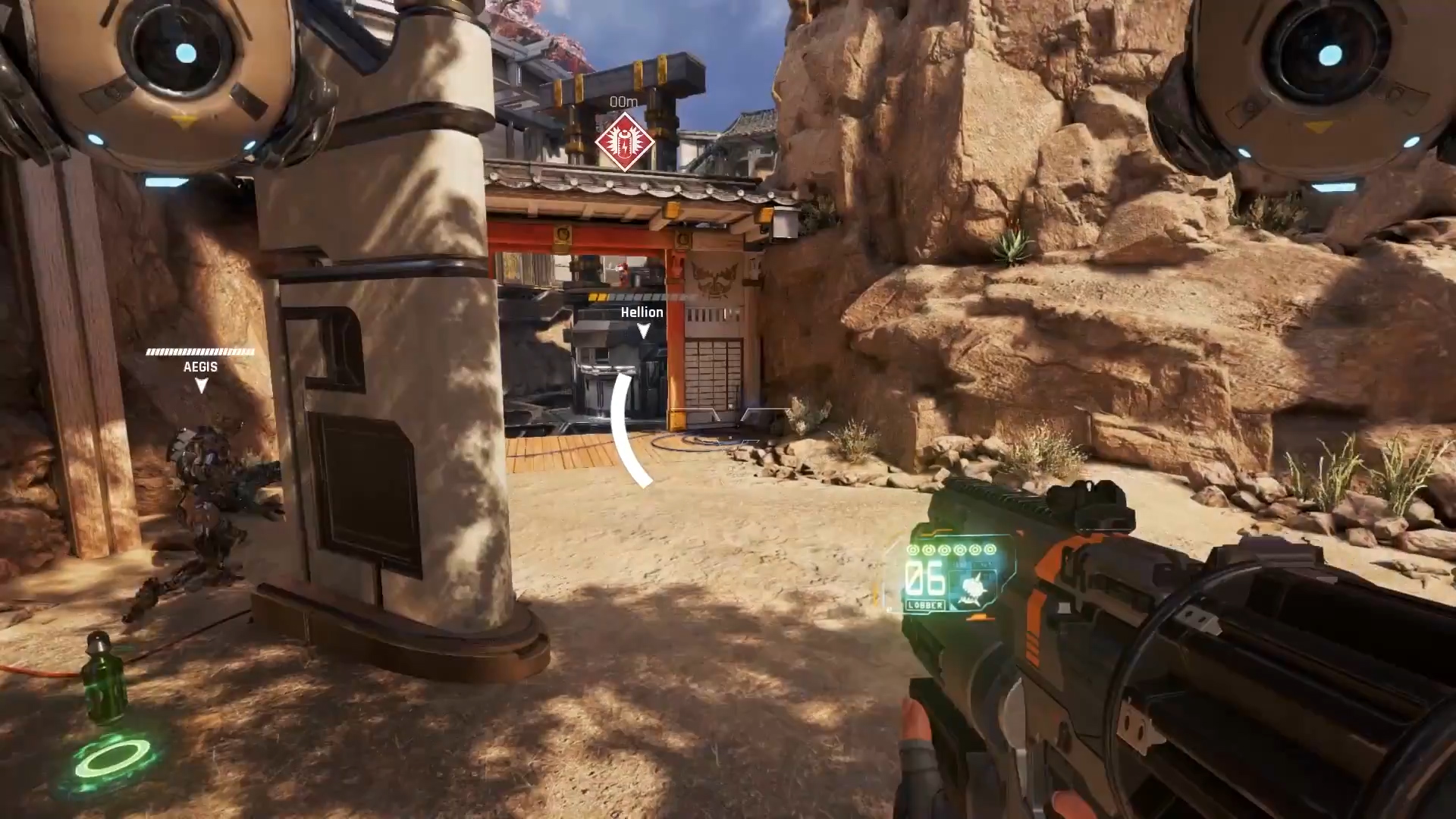 LawBreakers - How to Play the Battle Medic Role

LawBreakers - How to Play the Enforcer Role

Run 'n' Gun your way to victory by learning how to play the Enforcer in Lawbreakers.

The Lobber is a grenade launcher with two firing modes, one to detonate grenades on impact and one to have grenades bounce first.

The Battle Medic has a Mercy-esqe side arm in Lawbreakers. The Firefly fires a four-round burst and is best used taking out enemies above your head.

The Battle Medic can turn into a highly agile combatant with the Hoverpack engaged. The Hoverpack has you move or strafe faster, or get high of the ground.

The Battle Medic can assign two Support Drones to teammates that will automatically heal them. Each one is on its own cooldown timer.

I think we all know how bubbles work in video games now. The Battle Medic’s bubble has the added bonus of knocking back enemies.

As we mentioned earlier, the Battle Medic can do big damage in Lawbreakers. If you are playing like you would Mercy, you’re doing it wrong! Get out and fly around an objective while raining down with your rocket launcher, let your Support Drones worry about healing.

While the Battle Medic should spend its time in the air, the Hoverpack will help you win a lot of on the ground gunfights with its increased strafe speed. The Battle Medic also has passive healing, so jump behind cover to regain some health instead of trying to win the fight at once.

Your Firefly pistol fires a four-round burst that is not hitscanned, and will need multiple bursts to kill. Your best use of it is to fire at enemies who would be difficult to hit with the Lobber, mostly enemies who are airborne. As soon as you are able, switch back to your Lobber for more damage.

People who love support roles have an opportunity to get in on the damage fun with the Battle Medic in Lawbreakers. Keep your two Support Drones on teammates at all times and then get to work with the Lobber.