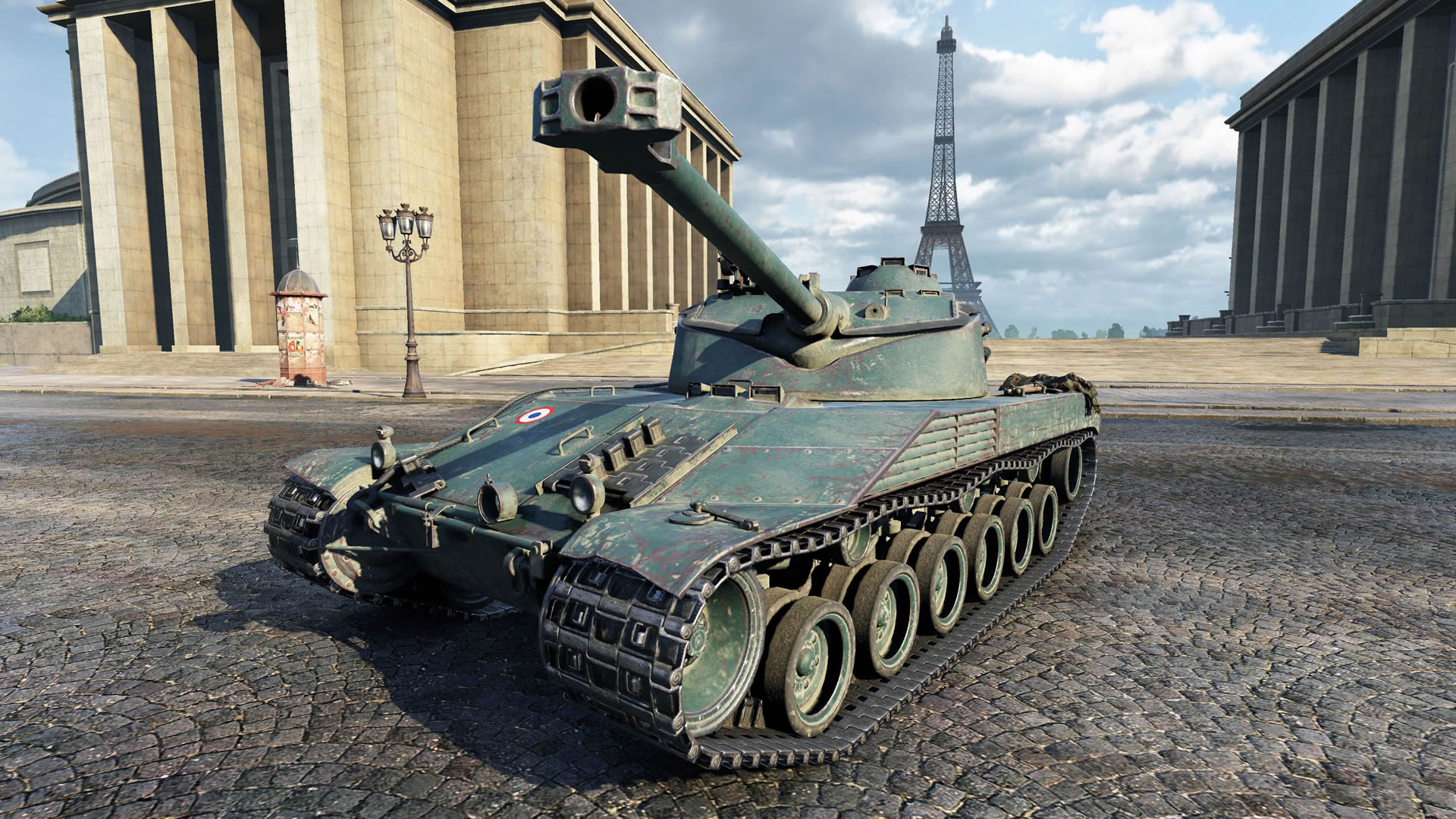 What to Expect from Update 9.20

Following on from our previous article explaining all of the tank changes to expect in Update 9.20, this article will be summarising everything else the upcoming update has to offer. All information is from Wargaming’s Update 9.20 Preview.

If you’re like me and are… not so appreciative when it comes to incoming artillery fire, this should be good news for you. Firstly, if an artillery hits a piece of cover 2 meters thick or greater that you are entirely hidden behind, you will not get stunned at all.

What classifies as 2m is unknown to me, considering the scale for buildings, foliage, and terrain features are a bit off compared to tanks (assuming tanks are sized equally to their real life counterparts), but presuming the aforementioned 2m is going off tank values, that’s less than a third of the length of a T-34 medium tank’s hull, so not that extensive at all.

If part of your tank is exposed, then damage and stun duration will be dealt in 25% intervals depending on how much of your tank the game decides is showing, up to the full 100% if you’re hiding behind the lamest cover known to man. Makes sense.

If the cover you’re taking shelter behind is less than 2m thick (say a picket fence, or house built for a small dog) then you’re going to take full damage as should be expected. Personally, I would enjoy seeing a reduction in stun duration based on distance from the explosion (as is the case with shell damage), as currently there’s a fixed minimum stun duration based on gun calibre regardless of how far away you are, an example is shown below.

Other than that, everything looks pretty good here.

The Chinese Tank Destroyer line, previously a Chinese server exclusive, is coming to the North American server for the NA community to enjoy. You can check out tanks.gg for access to its full preliminary statistics, though I would recommend using the tool found on Wargaming’s Update 9.20 preview for accurate modules as tanks.gg is evidently using an out of date or stock set up.

My initial impressions are positive. The line certainly looks interesting; with the mid tiers seemingly sacrificing armor for mobility before swapping that around as you approach the end of the line. The higher tiered vehicles will be fairly limited in their mobility and manoeuvrability, but will have very thick nominal armor values with a bit of sloping to help get those effective armor values up.

For now, the typical poor Chinese gun handling seems prominent from start to finish. Despite this, the higher tiers certainly solidify China's renown for packing a punch above the norm with 560 alpha and 750 alpha at Tier 8 and 9 respectively. Tier 10 ends up with the same gun found at Tier 9, albeit with a slight improvement to rate of fire and gun handling, while the tank's mobility and armor also sees improvements.

The interesting thing about Grand Battle, compared to other new game modes we’ve received in the past, is it’s part of the Random Battle queue, meaning it hopefully won’t become dead content as has occurred in the past (Rampage), or simply never reached the live server (Frontline).

If you despise the idea of Grand Battles, you will be able to disable it in the “Random Battle Types” area of the ‘General’ tab in your Settings menu, though I’d hold off from doing that before we hear more details about potential new personal missions that could come with the game mode. The disadvantage to having Grand Battle as part of Random Battles, of course, is the fact that you can’t choose to exclusively play it, and will always have to have Standard Battles in the mix.

Another interesting aspect of Grand Battles, intentional or not, is that it could very possibly deal with the matchmaking issues many players claim to be having, namely at Tier 8. If there’s an overwhelming number of Tier 10s in the queue there’s a good chance those Tier 10s will not only be entered into standard single-tier matchmaking, but also the new Grand Battles as well, making more room for lower tiers.

I will make no claim to the matchmaker being broken or perfect without seeing actual server statistics for each tier, and will post my opinion on the new matchmaker at a later date. Regardless, the possible side effects of this new game mode are certainly something to consider.

A total of 12 tanks are being converted into HD in 9.20, as well as the M48 Patton’s model changing and the Chinese Tank Destroyer line being implemented. These tanks include:

That finally wraps up everything we can expect from Update 9.20 thus far. Again, everything is subject to change, but it’s looking like a very promising update all in all, and we can potentially look forward to more as 9.20’s release date draws sooner and Wargaming release more details on the final details. Providing a new set of Personal Missions are released with Grand Battles, what are you hoping for regarding the reward(s)? Are we finally going to see the Chieftain in our game, or a newcomer?

If you want to test out Update 9.20 for yourself, check out the Common Test Server that just opened yesterday.