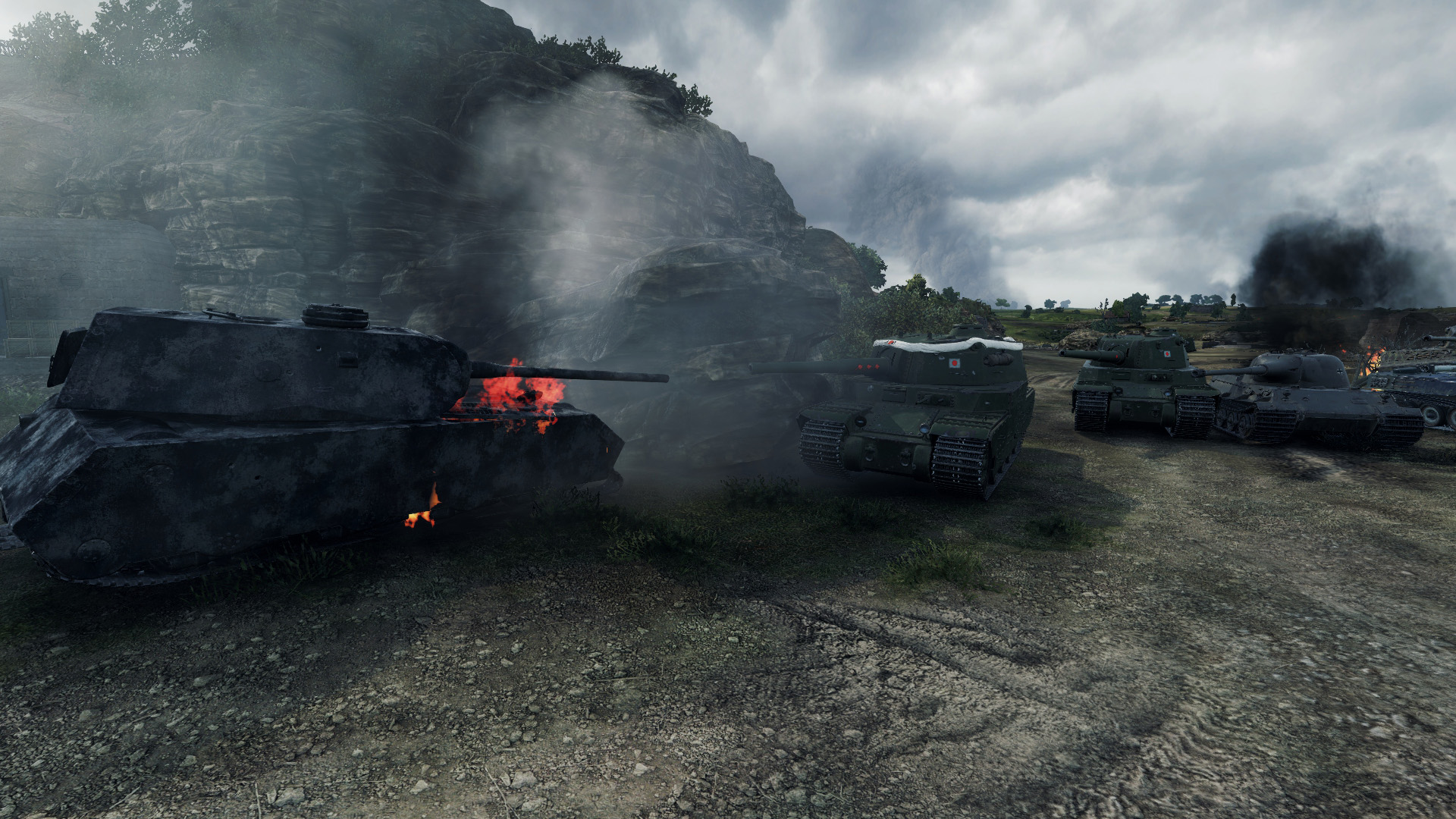 The Greatest Super Heavy Tanks in World of Tanks

Super Heavies – arguably the most dominant class in the current meta game due to maps typically encouraging frontal engagements at close range, allowing the generic strengths of a Super Heavy (armor and devastating firepower) to excel while making their lack of mobility less of a pressing issue. In this article we’ll be taking a look at some of the strongest Super Heavy tanks tier-for-tier in World of Tanks.

Previously shunned as one of the worst premium tanks in the game, the Löwe finally received some löve (that was awful, I’m sorry) with Update 9.17.

This provided the Löwe with vastly improved turret armor, an additional 2 degrees of gun depression - up to the current 10 degrees - allowing for much better hull down work, as well as improved hull armor across the board.

This armor was namely in regards to the upper plate and side armor behind the tracks, preventing most Tier 8s from simply auto aiming you and instead, presenting them with extremely thick and effective armor values, providing the lower plate is covered.