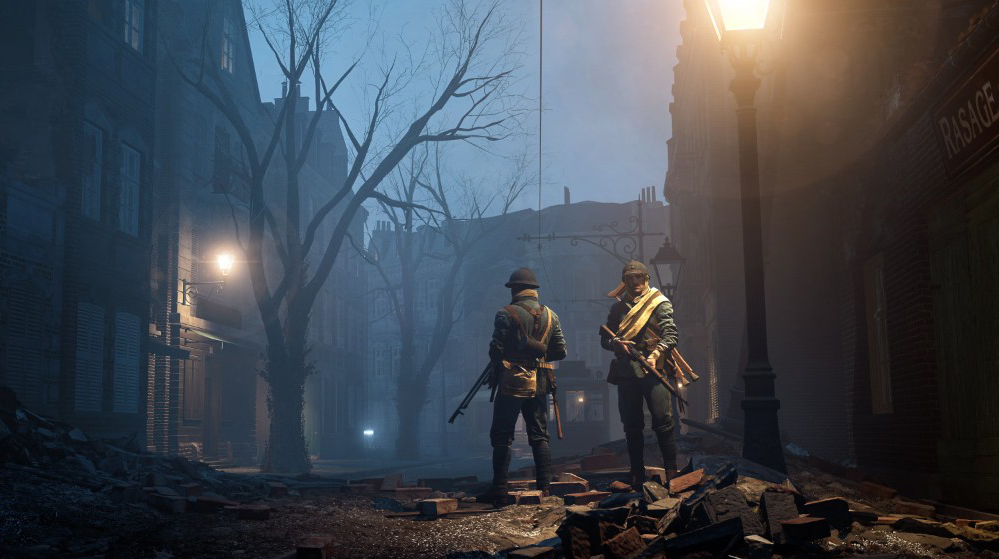 5 Weapons Leaked from In the Name of the Tsar

As Battlefield 1 players eagerly await the arrival of the DLC, In The Name of the Tsar, players over on the Community Test Environment have uncovered the five remaining weapons. These five weapons had been a mystery – until now.

While not much is known about these weapons, the Reddit thread where these leaked talk about how these were found deep within the game’s code, and when they were eventually added to the game. Chances are good that they are the final five, unconfirmed, weapons coming to In The Name of the Tsar.

First cab off the rank is the Maxim SMG 08/18, a brand new Assault Class weapon. This gun was a lighter version of the original German-made MG 08/15. The main difference with the 08/18 version is that it was air-cooled, removing the added weight that came with the water-version.

According to the Battlefield 1 Wiki, there will be two variants of the SMG 08/18, the Factory and Optical. The Optical version will come equipped with a sight, giving this German SMG improved accuracy.