Slime Rancher - How to Unlock All Achievements

Here's a complete list of all 57 achievements in Slime Rancher. 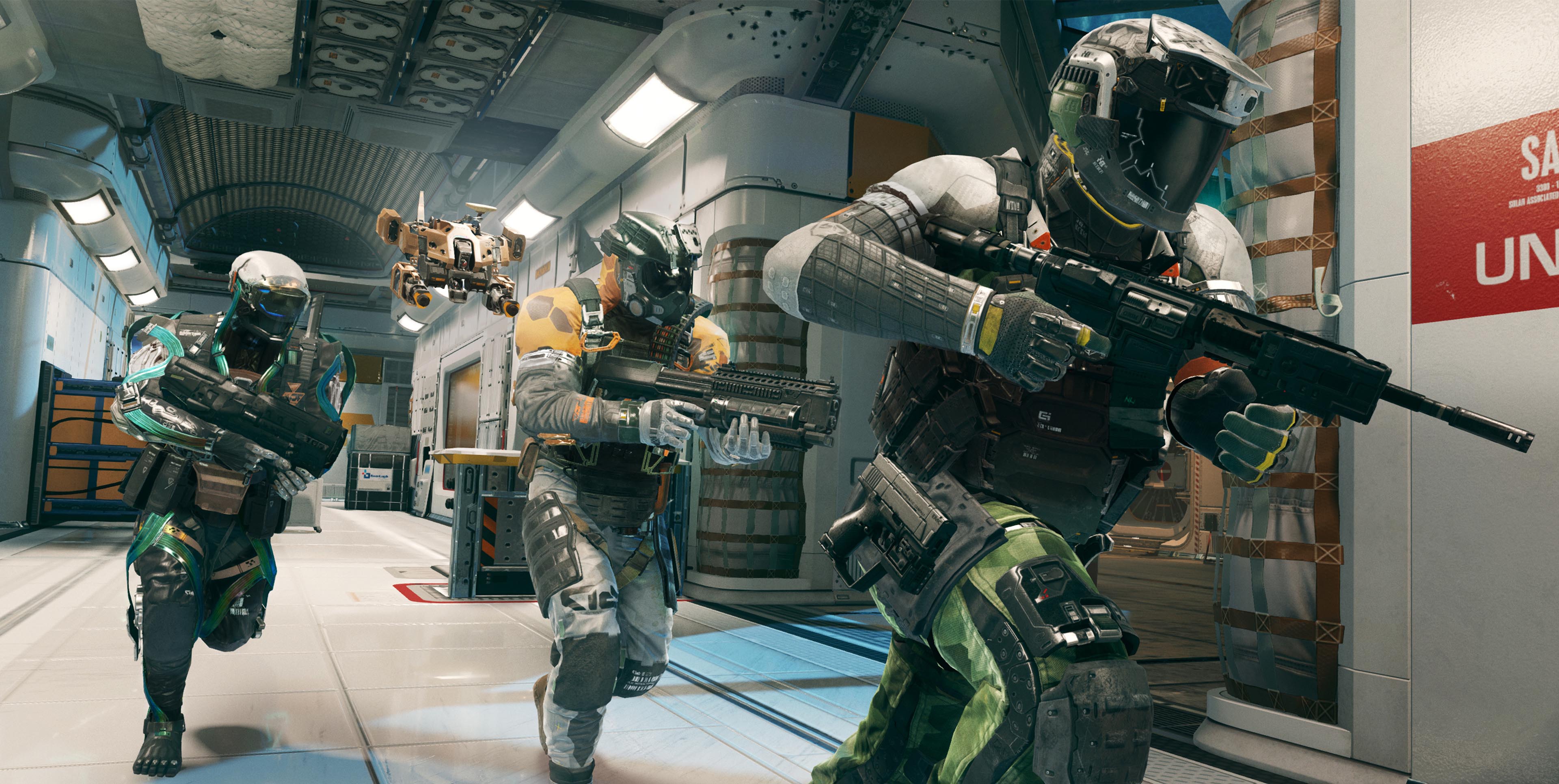 Did Infinite Warfare Glitch During the Stage 2 Finals?

Beta testing for multiplayer will be held on Steam near the end of the year.

The Call of Duty Stage 2 Playoffs featured one of the best matches of Infinite Warfare, with OpTic Gaming taking down Team EnVyUs in an exciting Grand Final. As with any great sporting event, the moment of triumph is usually side by side with a moment of failure. Unfortunately for EnVy and JKap, that failure happened at the worst possible time.

With the best of 5 series tied 1-1, the all important game 3 Uplink was an evenly contested match. It was tied up with seconds to play, and JKap had his Overdrive ready and the ball in his hands. Take a look at how the game ended below.

Sorry, here is how it actually ended.

That excruciating miss is something EnVy won’t forget for some time, but was it even a miss in the first place? While speaking to Dexerto, Apathy of Team EnVyUs was surprised the drone didn’t go in.

"Honestly, that was a tough one. When you slide you always have to aim higher and if you watch it, he BARELY missed it. I talked to Scump last night and he was mind blown how that didn’t go in, he said that 100% should’ve went it but it is what it is."

Sure enough, Scump confirmed Apathy’s statement by taking to Twitter to say he was surprised at the result.

To be fair, watching this back it looked good. Idk how it didnt go in https://t.co/TJFpckk9NG

Are these players surprised that a professional missed an easy (for a pro) shot, or are they implying the game got this one wrong? Call of Duty will always have people complaining about hit detection, bad spawns, camping, etc., and that is usually a case of people not being able to admit they lost. However, Infinite Warfare has had some notable technical problems, including a drone glitch in the Loser’s Finals between OpTic and eUnited.

This is probably a case of JKap simply missing his shot, but Infinite Warfare has not been doing itself any favors. Regardless, the Call of Duty Championships are set for August 9th and will feature plenty of exciting storylines. Will JKap get his revenge and will the Clayster – FormaL beef continue?