Find out what was changed and adjusted in the latest update for PlayerUnknown’s Battlegrounds. 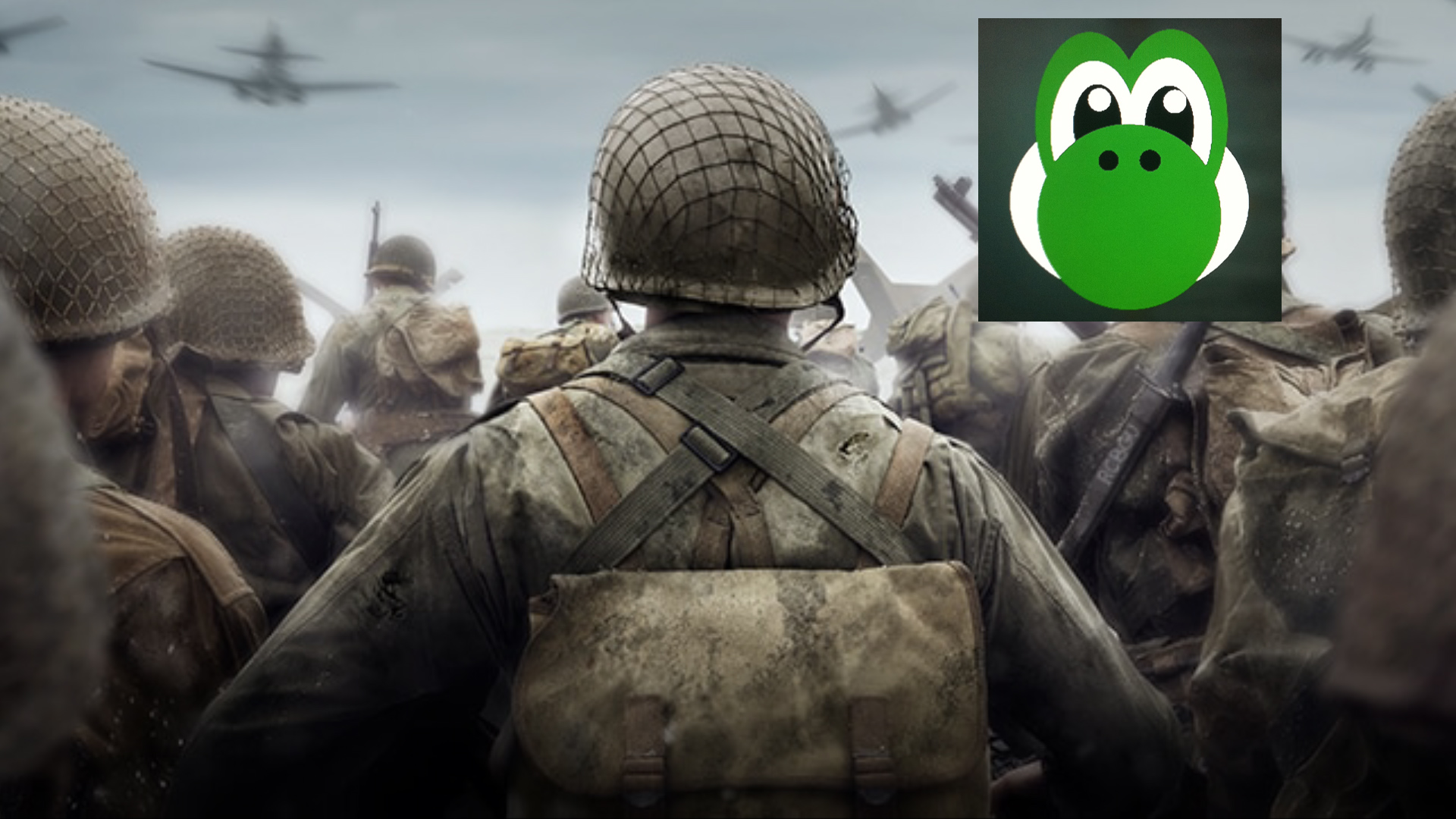 Slime Rancher - How to Unlock All Achievements

Here's a complete list of all 57 achievements in Slime Rancher.

Customization has become a staple of the Call of Duty franchise, with custom characters and weapons that will frequently see a match of 12 players looking completely different. With Call of Duty: WW2 leaving behind the colorful future for a return to the franchise’s gritty World War roots, fans are wondering what will become of the Emblem Editor.

Although flashy camos will not be a part of multiplayer, at least at launch, Micheal Condrey has confirmed the Emblem Editor will be a part of Call of Duty: WW2.

The Emblem Editor allows players to create custom emblems by manipulating various shapes. The community has taken the basic editor to unbelievable heights, with YouTubers showing off incredible works of art.

The community also figured out how to make butts, obviously.

Black Ops 3 took the Emblem Editor one step further by making the same concept for weapons, allowing gamers to put customize the looks of their weapon skins.

While we do not know if WW2 will allow you to customize your weapons to the extent of Black Ops 3, at least the Call of Duty artists out there can play around with the Emblem Editor in Call of Duty: WW2.