Dark and Light - How to Tame Creatures

Find out all the steps needed to tame various creatures in Dark and Light. 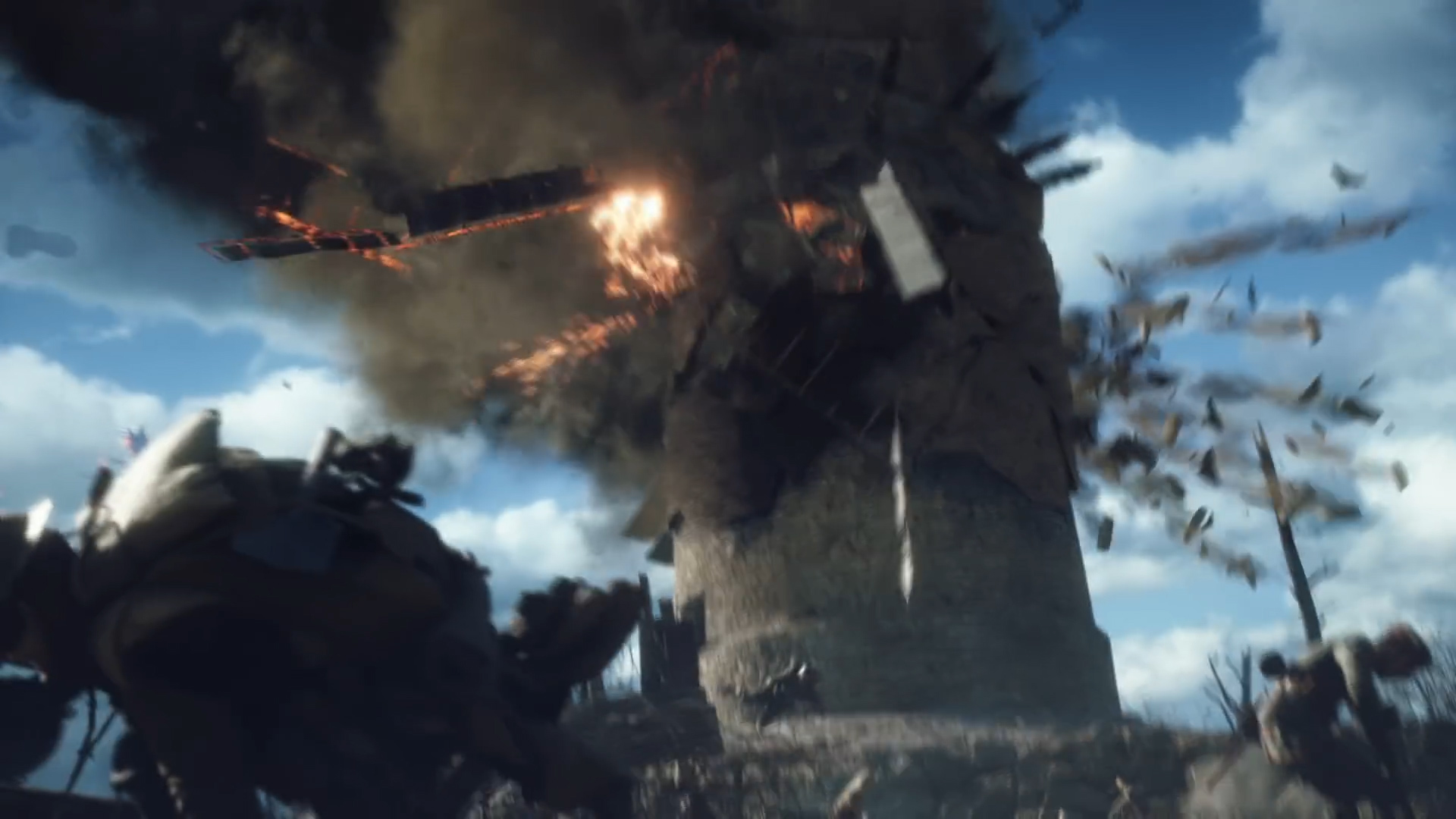 Find out what was changed and adjusted in the latest update for PlayerUnknown’s Battlegrounds.

A listing on Amazon France for Battlefield 1 Revolution was spotted before quickly being taken down. The listing showed a release date of August 22nd and included the base Battlefield 1 game, the Premium Pass and “much more.”

A few days ago, Battlefield tweeted that a revolution is coming to Gamescom. Originally that appeared to be a reference to the In the Name of the Tsar expansion, which centers on the Russian Revolution, but it would now seem to be an all new edition of the game.

We're less than a month to a revolution in Battlefield 1 at Gamescom. Until then, hop into some in-game action: https://t.co/U8un0RpeiT pic.twitter.com/W9AYEazv9b

The Battlefield 1 Premium Pass is not even half way through yet, with only one of the four expansions, They Shall Not Pass, being released. In the Name of the Tsar is launching in September, Turning Tides will be December and finally Apocalypse will be available in early 2018. Keep in mind Battlefield 1 Revolution is still unconfirmed, and even if it is true, August 22nd could be a placeholder date.

Lupkow Pass, the first map from In the Name of the Tsar, will release one month before the rest. It is possible that August 22nd is that date. We will surely learn more during Gamescom, where DICE will hold an August 21st live stream.