PUBG's ELO is Getting an Overhaul

Prepare to have your ELO increase, or maybe decrease. 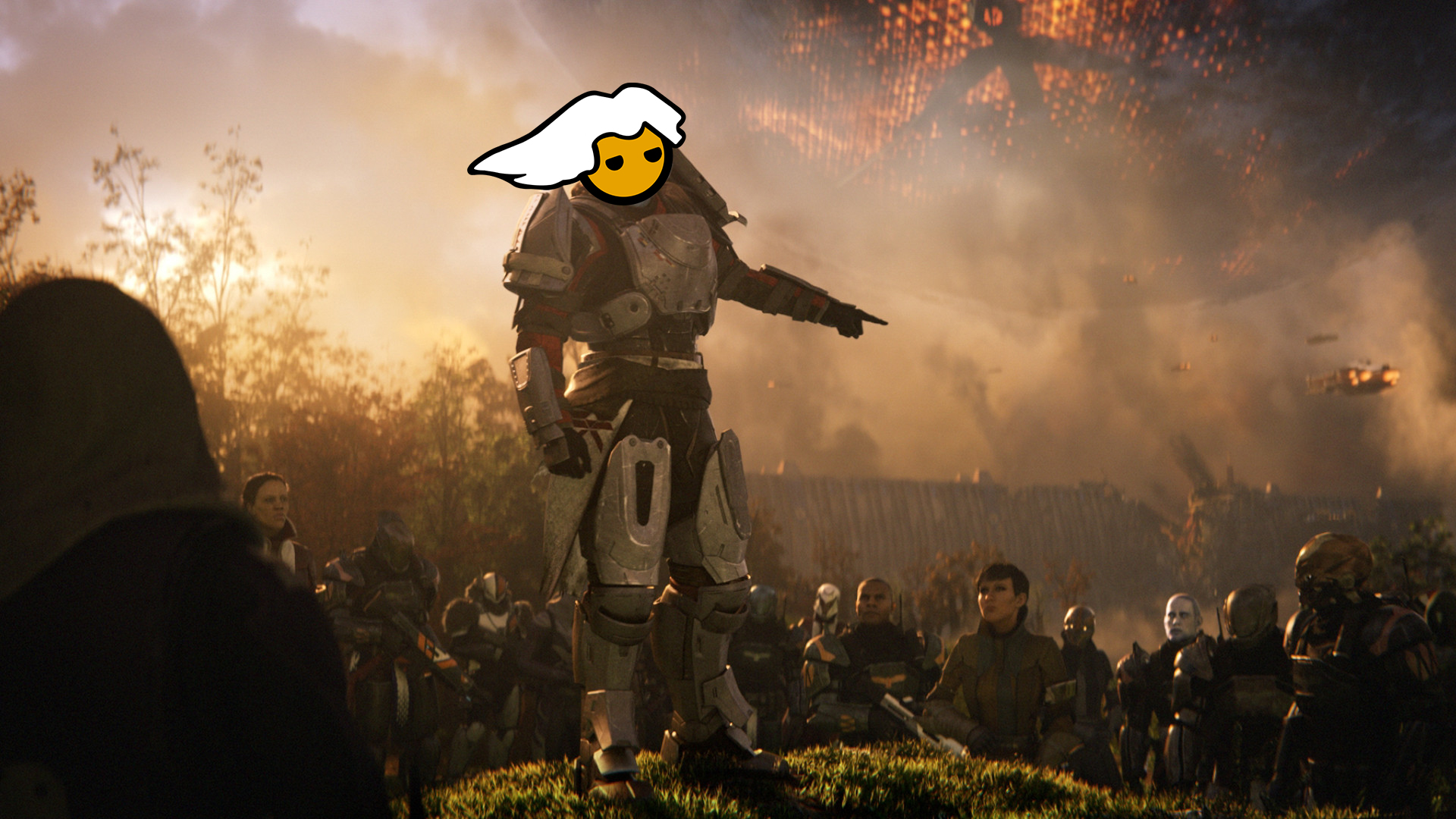 These tanks were used the most for the month of July.

After the resounding success of the Destiny 2 Beta on PlayStation 4 and Xbox One, PC players will get their chance to dive into Bungie’s latest million dollar franchise. For the first time since Halo 2, a Bungie title will be making its way to PC, and though it might be releasing a couple of months after the console version, at least it’s not the three year wait for Halo 2 Vista.

Bungie has announced that the Destiny 2 PC Beta is set to begin August 28th for those who have already preordered their copy, with the beta opening to all on August 29th. Unfortunately, the Destiny 2 PC Beta is expected to end on August 31st, but if the console beta is anything to go by, expect that to be extended, perhaps even over the weekend to truly stress-test the servers.

Make sure your PC’s specs can run the Destiny 2 Beta, as there’s nothing worse than playing a choppy and ugly game. If you’ve checked out the Destiny 2 PC 4K screenshots, you’ll know you will want to be running it as near to max settings as you can get it.

It’s going to be exciting to see how the PC community reacts to Destiny 2. The Destiny community is already full of avid fans, so with the addition of PC players, perhaps any secrets will be uncovered faster. Now, if all you clever gamers could figure out the Destiny 2 Morse Code secret, that’d be great.