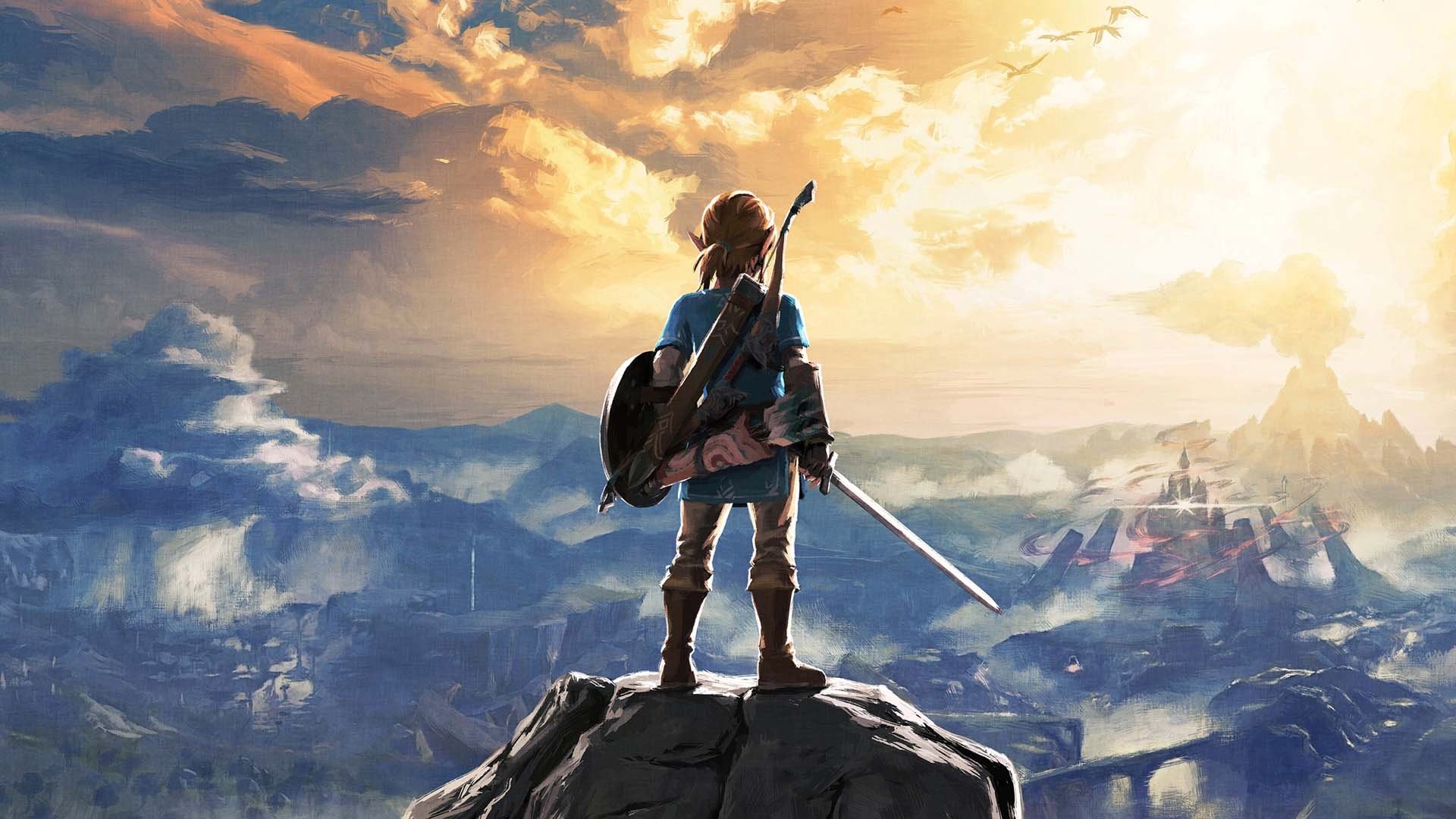 Our unofficial picks for The Game Awards 2017 winners

The Game Awards are back next month and last night the Geoff Keighley-fronted industry award show announced its nominees for 2017 - a massive 102 games, as well as some personalities and esports stars, spread across a ridiculous 29 categories.

You can go to The Game Awards website now and cast your vote in a bunch of categories, while some - including the new "Student Game" - have juries of preselected industry luminaries calling the shots.

We're impatient at AllGamers, though, and we can't possibly wait until Thursday December 7 for the live stream to find out the official winners, so we've gone through the categories and picked out the nominees we think should take the prize. We haven't done it for every single category, because there are some that we simply can't comment on (Best Chinese Game, for example), so we've stuck to the main ones.

Disagree with our picks? Get your own website! Just kidding - it's all in the name of fun. We respect your views and we hope you respect ours.

"Recognizing a game that delivers the absolute best experience across all creative and technical fields."

It's been a strong year for games, but for us there can only be one winner. Nintendo had never really made a true open-world game before, which makes it all the more remarkable that The Legend of Zelda: Breath of the Wild feels like a creator at the peak of its powers. The developers understood that open-world gaming was at its best when the player is creating his or her own adventures, rejecting the critical path to explore and experiment, and seemingly built everything else to support that principle. The fact that Breath of the Wild was a reinvention of the increasingly dogmatic Legend of Zelda series and a killer application that sold millions of Switch consoles single-handedly seals the deal.

"Awarded to a game studio for outstanding creative vision and innovation in game direction and design."

The other games on this shortlist are very well designed, but once again it's hard for us to look past Breath of the Wild. Last month we were given an insight into how Nintendo designed the game after director Fujibayashi Hideyuro and lead artist Makoto Yonezu presented their design concepts for the game to Japan's CEDEC conference, and the details - such as the game's deliberate use of triangles in architecture and geology to unconsciously signal challenges to the player - are ingenious. Breath of the Wild's singular vision feels so elegant and simple to the player, but the feats of engineering and imagination behind it all are astounding.

"For outstanding storytelling and narrative development in a game."

This feels like one of the hardest to call. We could have chosen any of these games and felt like they were worthy winners. We've gone with What Remains of Edith Finch because it's the only game on this list that we would actively coerce people into playing. The others are great and worth experiencing; Edith Finch is absolutely unmissable.

"For outstanding creative and/or technical achievement in artistic design and animation."

This will probably be a controversial choice, but we're going for it. Guerrilla Games is a studio that is famous for building incredible tech, right the way back to Killzone on PS2, but we've never felt that the games built on top lived up to the engineering. Horizon isn't exactly Breath of the Wild in game design stakes either, but to us Horizon Zero Dawn felt like the game where the Dutch studio finally delivered on its technological promise, giving us fantastic gameplay in endlessly beautiful settings that push the PS4 to its limits.