Dream Daddy - How to Get Damien's Ending

All of the dialogue options and steps required to get Damien's ending in Dream Daddy: A Dad Dating Simulator. 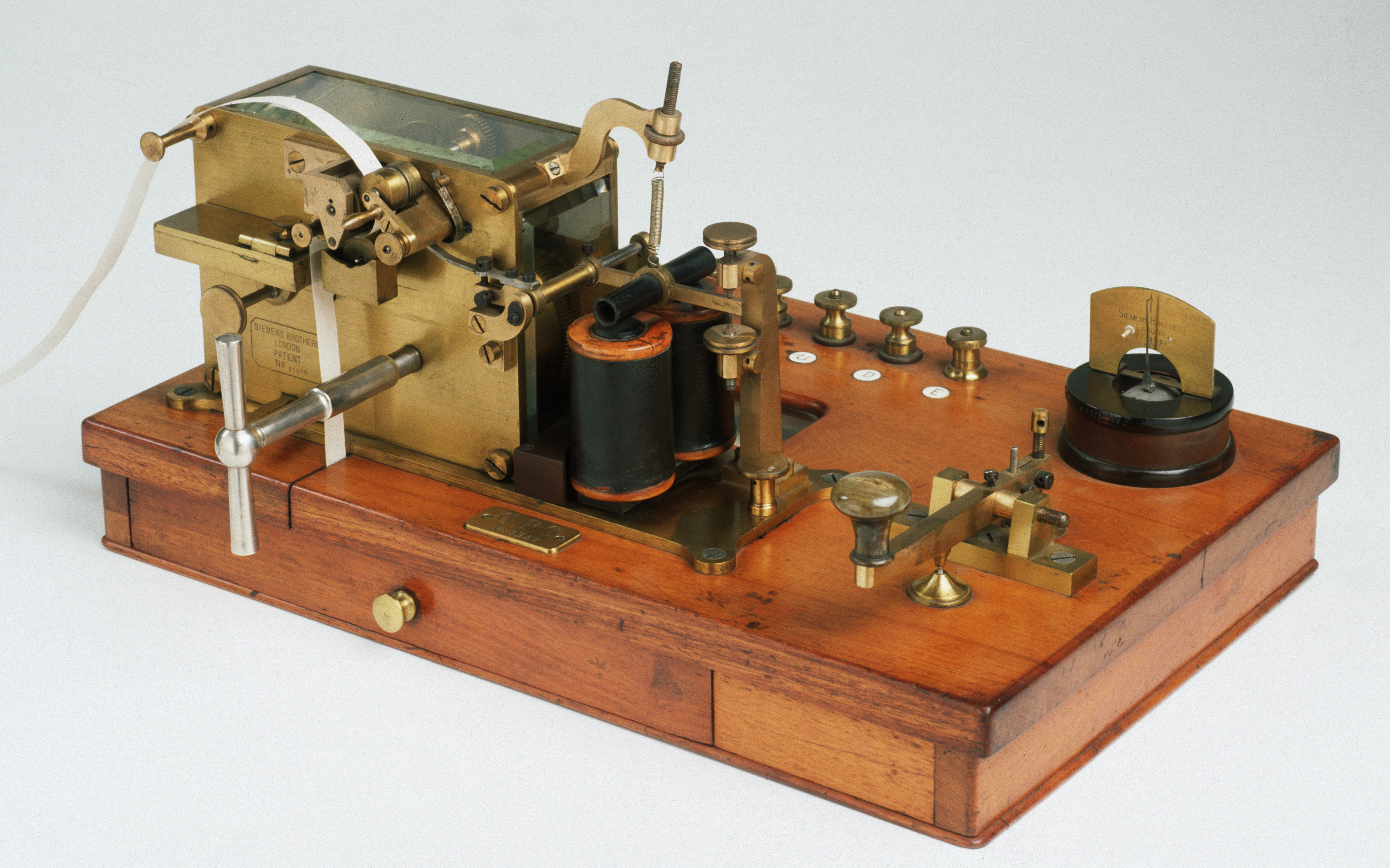 Play the objective and save your teammates with these Medic tips in Battlefield 1.

The Destiny 2 beta is gone, but not before leaving the community with a possible mystery to solve. The Farm social space was available for a limited time at the end of the beta, and a few players found what could be a message from Bungie.

There was a communications building on The Farm, and it was filled with various computer sounds and noises not unlike a modern day tech company. However, a few curious guardians discovered a Morse Code signal being played very softly underneath the other noises. Was this a coincidence? After all, there are other noises in the room that are there for sound design reasons only, namely the old-fashioned printer that can be heard despite no printer being in the room. YouTuber My name is Byf, who’s fireteam made the original discovery, breaks out his Spinfoil hat exploring the Morse code subject in the video below.

The Morse code signal appears to be this:

Feel free to correct us if you are hearing different, but as nonprofessional Morse code readers, we do not hear anything that contradicts Byf’s account. If you would like to play around and translate some code yourself, check out this Morse code translator.

Two possible translations are “2 6 T “ and “I O M 4.” Unfortunately, neither translates to something as direct as “Go here to find an exotic rifle!” There are some interesting conclusions to be draw though, as IO is a moon that will be featured in Destiny 2 as a Warlock destination. Byf did not pay much attention to 2 6 T, but a user by the name of Phantom_in_Time noticed something interesting and posted in the comment section of the video; September 26th is a Tuesday.

Tuesday has a special place for Destiny players, as it is the day that weekly activities reset. Is Bungie hinting we need to be on IO for the weekly reset on September 26th, or is this a case of Guardians getting a little carried away? Bungie has done a few incredibly difficult and hard to find missions in the past, notably Black Spindle and Outbreak Prime, so the Destiny community will not ignore this Morse code so easily.

Black Spindle is an exotic sniper in Destiny 1 that could only be earned by finding a secret room that was only available to be found on certain days, while Outbreak Prime started as an ARG that took Guardians months to figure out. This Reddit thread sums up the Outbreak Prime experience for those unaware. Outbreak Prime all started with the code “5552585355,” a seemingly random number, so 26T or IOM4 being a clue is suddenly not so farfetched.