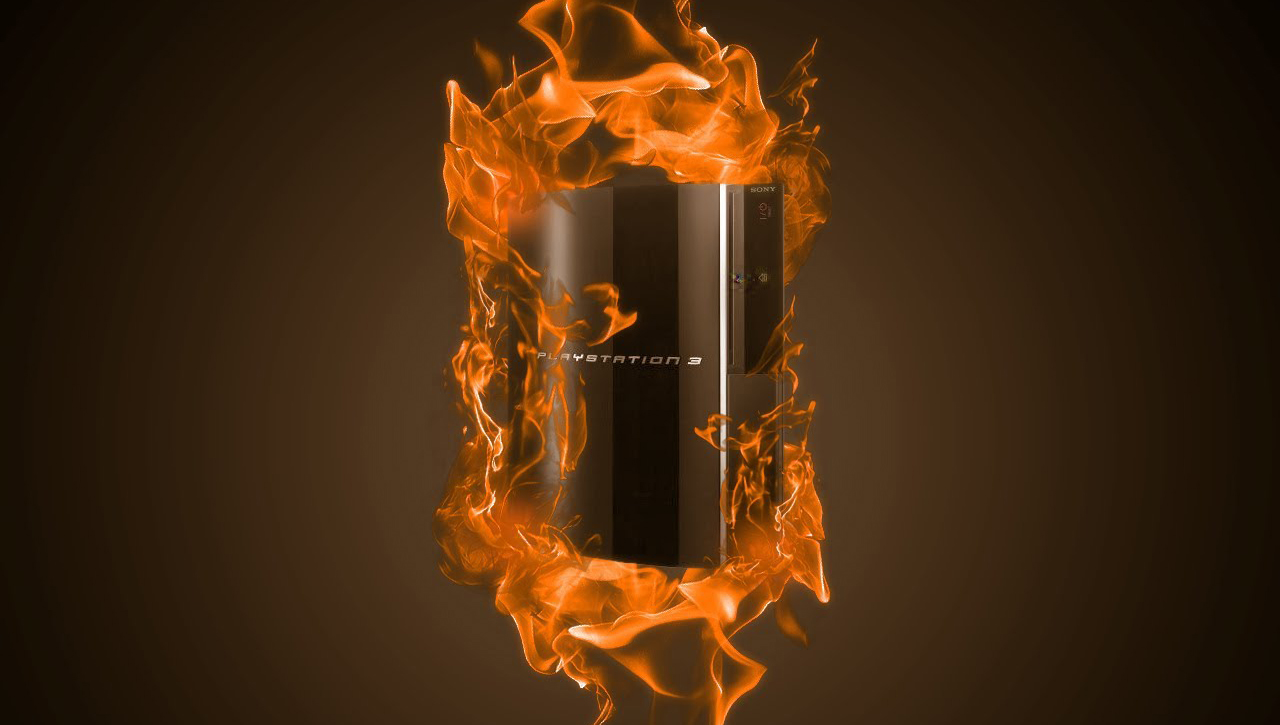 Sony has been absolutely crushing it in recent years thanks to the PlayStation 4 and their excellent line-up of first-party exclusives. But, there was a time not so long ago when Sony made a lot of mistakes. These mistakes didn’t cost them a large chunk of their install base, but it certainly made gamers pause and think, “What the hell, Sony?”

In no particular order, these are the 10 biggest fails in PlayStation history, although we’re certain that many more will come.

Sony has endured several DDoS (Distributed Denial of Service) attacks in its lifespan, including the extremely inconvenient DDoS attack during Christmas time in 2014. However, that was nothing compared to what happened in April of 2011 on the PS3.

In a nutshell, Anonymous was busy using DDoS attacks against Sony in April of 2011 to protest legal actions against a PS3 jailbreaker. The attacks eventually stopped, but on April 19, 2011, a different kind of attack took place.

Although Sony didn’t take down the PSN until April 21, 2011, it was two days earlier that the actual hack took place. Millions of customers had their names, user names, home addresses, email addresses, birth dates and credit card information compromised. What’s worse, is that it wasn’t until eight days after the attack that Sony finally admitted that all this data was potentially in the hands of hackers.

Hacks happen. I’m not here to blame Sony for that. What is inexcusable, though, is the lack of transparency on the part of Sony.

If you want to read an excellent story that covers the entire 2011 hack in detail, try reading this article from Tom Phillips of Eurogamer.