Learn where to find hidden treasure chests and a secret knight in the Fortnite tutorial. 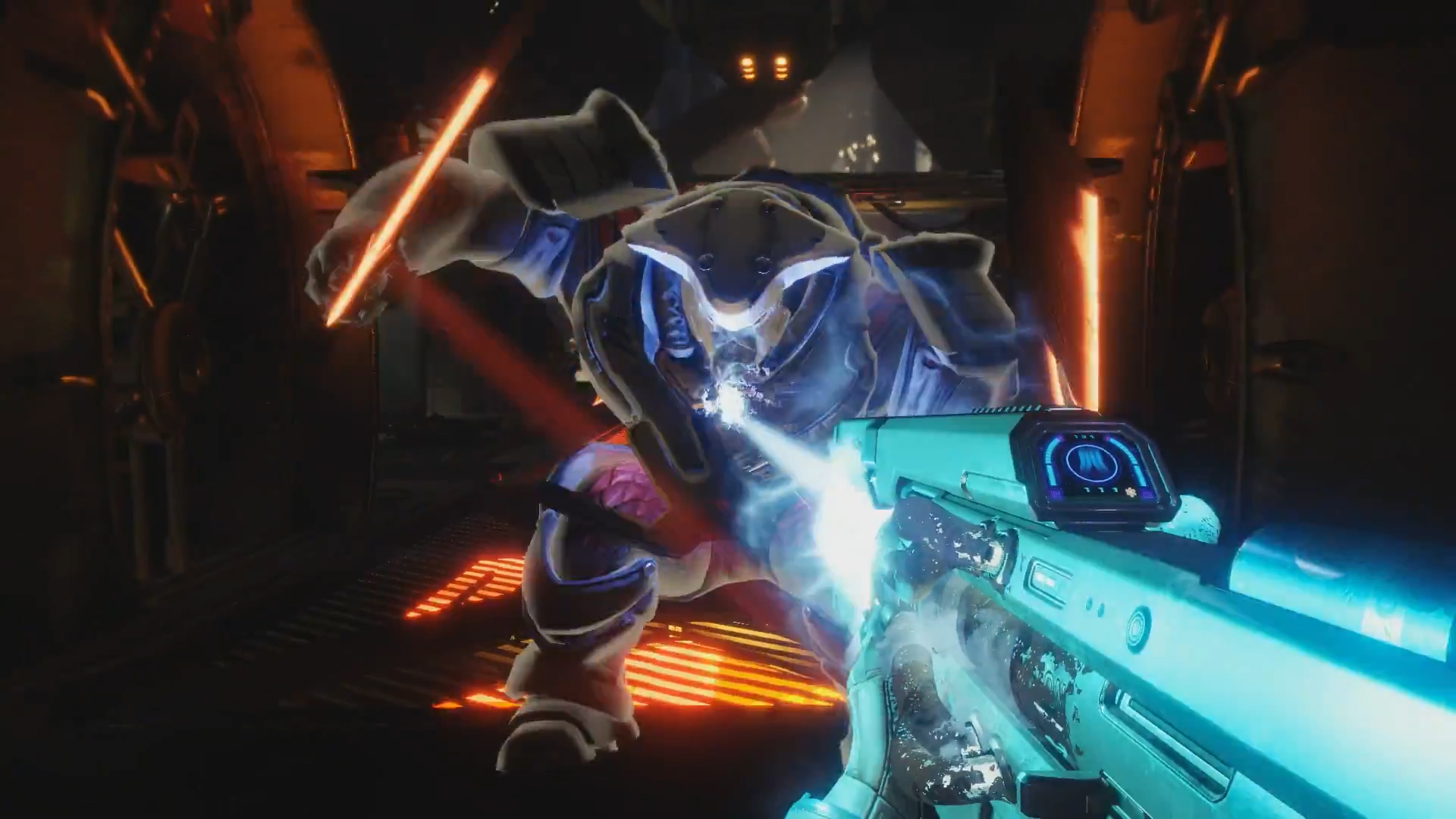 You can now pick up Alpha Packs on any platform in Rainbow Six Siege.

An all new weapon type is coming to Destiny 2, the Trace Rifle. The first, and currently only Trace Rifle in Destiny 2 is the Coldheart exotic weapon. Bungie revealed the Coldheart Trace rifle today as part of IGN First’s ongoing Destiny 2 coverage.

“Coldheart is an exotic weapon from Omolon Foundry, it is a new technology they’ve developed for the Guardians defending the city,” explained Jill Scharr, a writer at Bungie.

“It fires a straight precision beam that players have to hold on a target for an extended amount of time,” said Jon Weisnewski, Senior Gameplay Designer at Bungie. We have seen beam rifles in Activision games before, notably the EM1 from Advanced Warfare and the Erad Cyclops from Infinite Warfare, but this will be the first beam rifle to appear in the Destiny series. The Coldheart is an exotic Arc weapon that fits in your Energy weapon slot, meaning you do not have to worry about picking up scarce Power ammo to use it.

The Coldheart looks like a Fusion Rifle at first glance, but a closer inspection reveals it is the first of its kind. Jesse van Dijk, the Art Director at Bungie, described the design process, “when we start designing the aesthetics of a weapon, we start looking at… what are the core principles of the Omolon Factory itself and how can we deviate in strategic ways from those principles to make something that, while it bears resemblance to it, it looks distinct.”

Despite its frigid name, and liquid cooled ammo, the Coldheart will not be freezing enemies. Weisnewski would not rule out more trace rifles coming to Destiny 2, but as of now the Coldheart is the only one. All preorders of Destiny 2 will come with the Coldheart trace rifle, before becoming available to all on December 5th, 2017. While this could be an arbitrary date, that may be when the first DLC for Destiny 2 is launching.