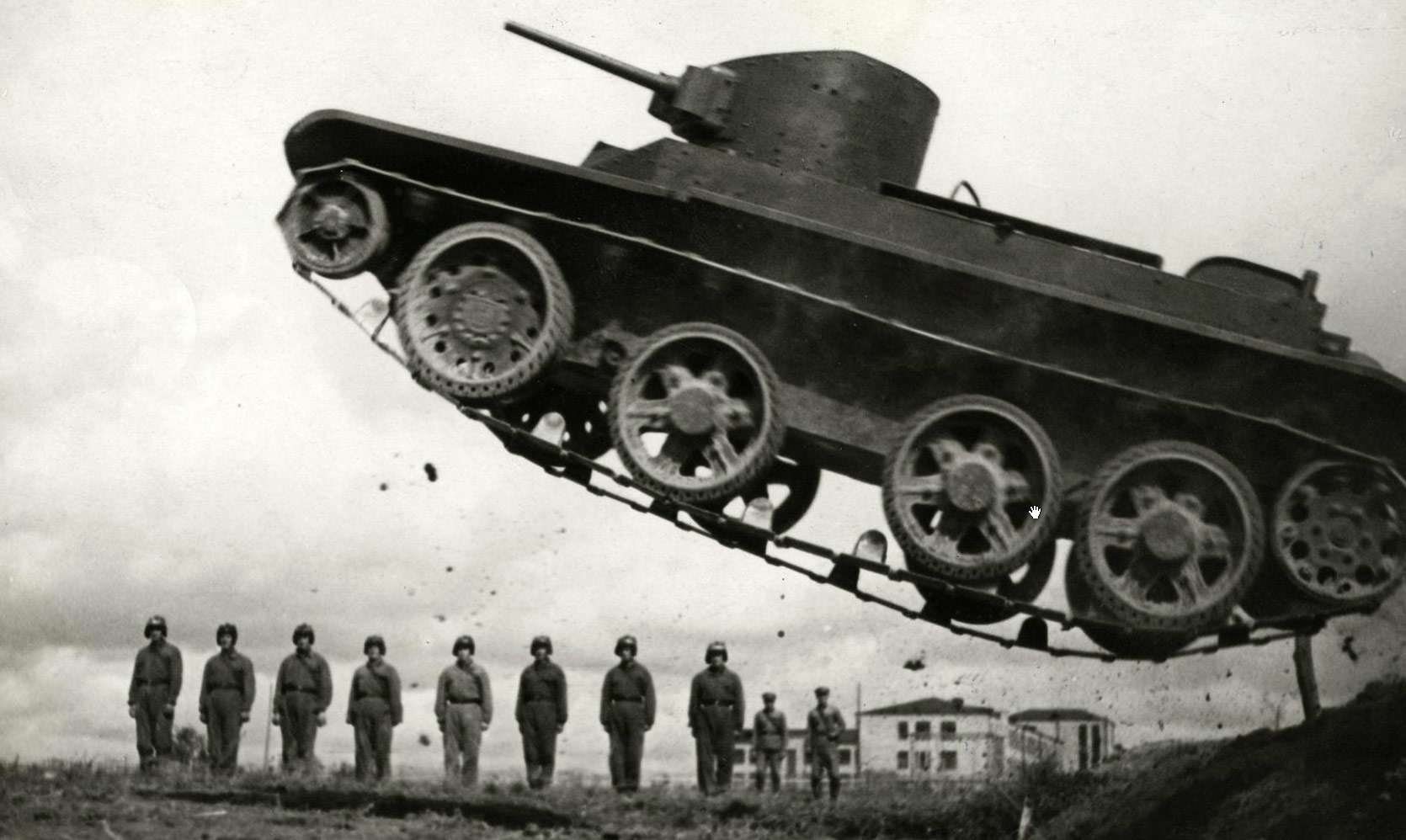 Moving around the battlefield quickly can be the key to winning engagements. For Heavy tanks, this can be a bit of a challenge given their weight. Heavy tanks can often make or break a battle depending on whether they can be in the right place at the right time to stop an opponent’s push.

While these tanks might not be the best damage dealers, they do offer some of the fastest speeds out of their tank type. Exploiting these high speeds to get into early-game positions or using them to quickly relocate on the battlefield is the key to claiming victory!

The following stats are thanks to Tanks.gg and take into consideration non-Premium tanks only.

The French ARL 44 boasts decently sloped frontal hull armor and an array of guns with the 90 mm DCA offering 212 mm of penetration. Thankfully, it can get itself around the battlefield using its 37km/h top speed.

German engineering offers a lot of excellent tanks in World of Tanks, with the VK 36.01H capable of hitting a top speed of 50.5km/h. While this does seem fast, the VK 36.01 is a bit slow off the mark, so plan your movements out ahead of time.