For how long? We're Glaz you asked. 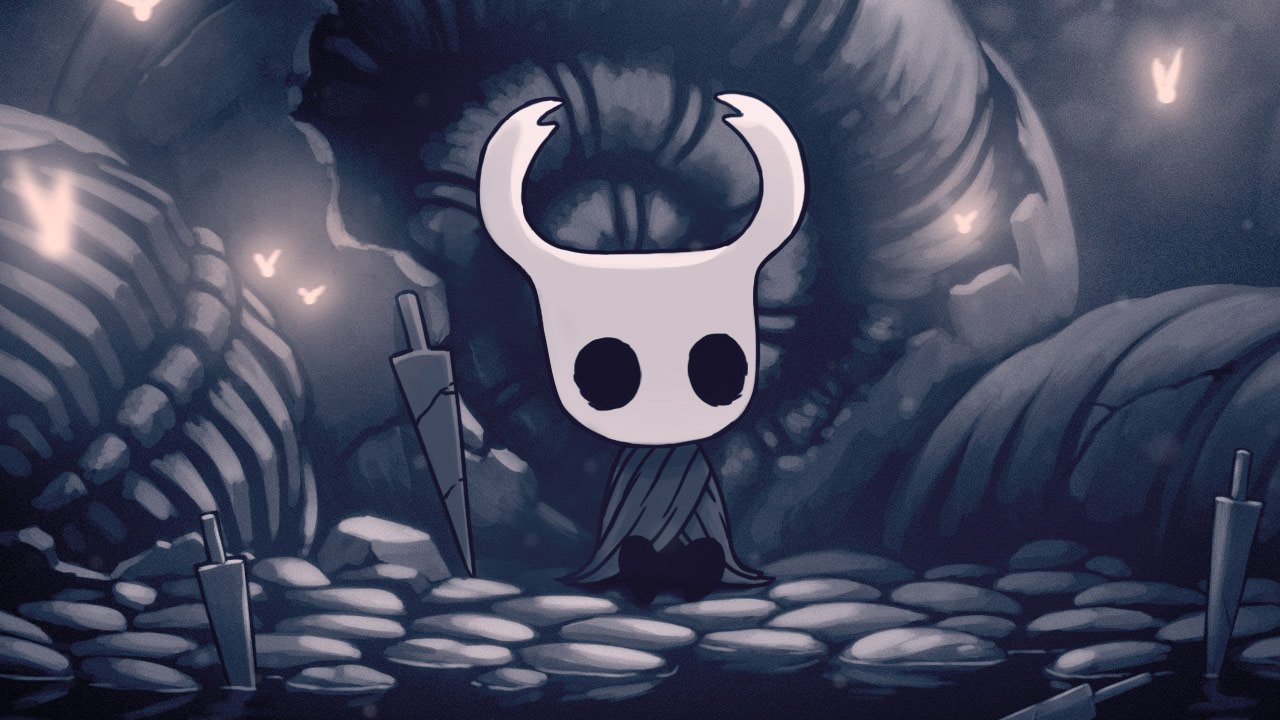 Discover the strongest second-line Heavy Tanks to support your meat shields up front.

Team Cherry have stated that the port of their excellent Metroidvania title, Hollow Knight, has been delayed until early next year.

Beautifully buggy (that’s bug-themed!), Hollow Knight was originally planned for the WiiU before announcing a changeover to the Switch, with a release promised soon after the console’s launch.

Unfortunately, porting the title appears to have been harder work than expected, as the team has announced a pushed back the release.

“We’ve been working hard to get it all polished up and ready,” the team states, “but last week, we took a moment to do a proper assess and decided that we should give it a bit more time.”

To tide us over until the game hits Switch, the team did celebrate Halloween with some fantastic artwork and costumes from the game’s fans. Here are some of our faves:

As a smaller studio, the team say they’re commited to having the game run as best as possible on Switch, which requires some reworking of the “strange, unoptimised ways” they originally built the game in. The good news is that any optimizations they make for the Switch release will be brought over to other platforms, too.