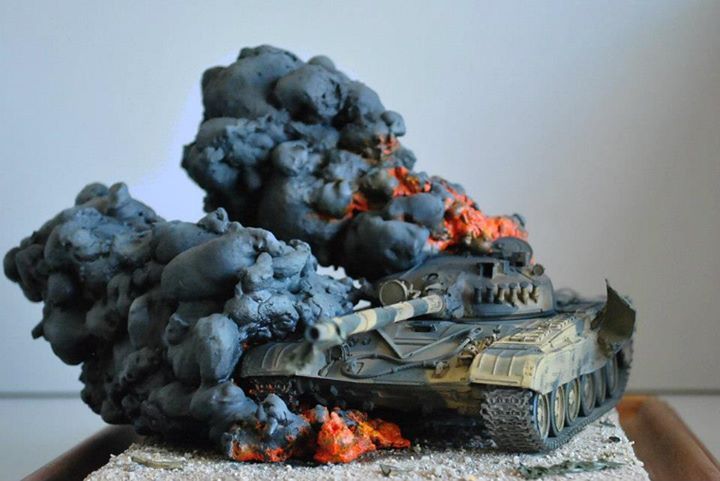 Tanks that are tough to kill aren’t just tanks with a lot of armor. A tank can be difficult to kill even if it’s small with poor defences. What makes a tank difficult to kill can come down to a multitude of factors such as speed, firepower, and even camouflage.

These might not be the strongest tanks in the game, but they do pose a challenge, especially when trying to destroy them. When their pilots know how to exploit their strengths, these tanks become the toughest tanks to destroy in World of Tanks.

We have to start the list off with the most obvious one of them all, the German Tier 10 Maus. This hulking behemoth mightn’t be as large as the Japanese Type 5 Heavy, but it offers the greatest armor and the highest health pool out of all tanks. While we said that armor doesn't make a tank tough to kill, there is no denying how tough it is to destroy a Maus.

As displayed in a recent entrant in our GIFs of the Week, the Maus can easily drive clean across a field despite enemies firing at its broadside. This nonchalant behavior isn’t entirely uncommon, especially when the Maus finds itself as top-tier against a bunch of Tier 8 vehicles.

In the event you are bottom tier when facing a Maus, you better hope you’re using one of the best bottom tier tanks in World of Tanks. Even players who enjoy spamming Premium rounds will find it difficult to lock down the Maus. Any shots that, somehow, manage to pierce its armor, will have to contend with a health pool of 3,200.