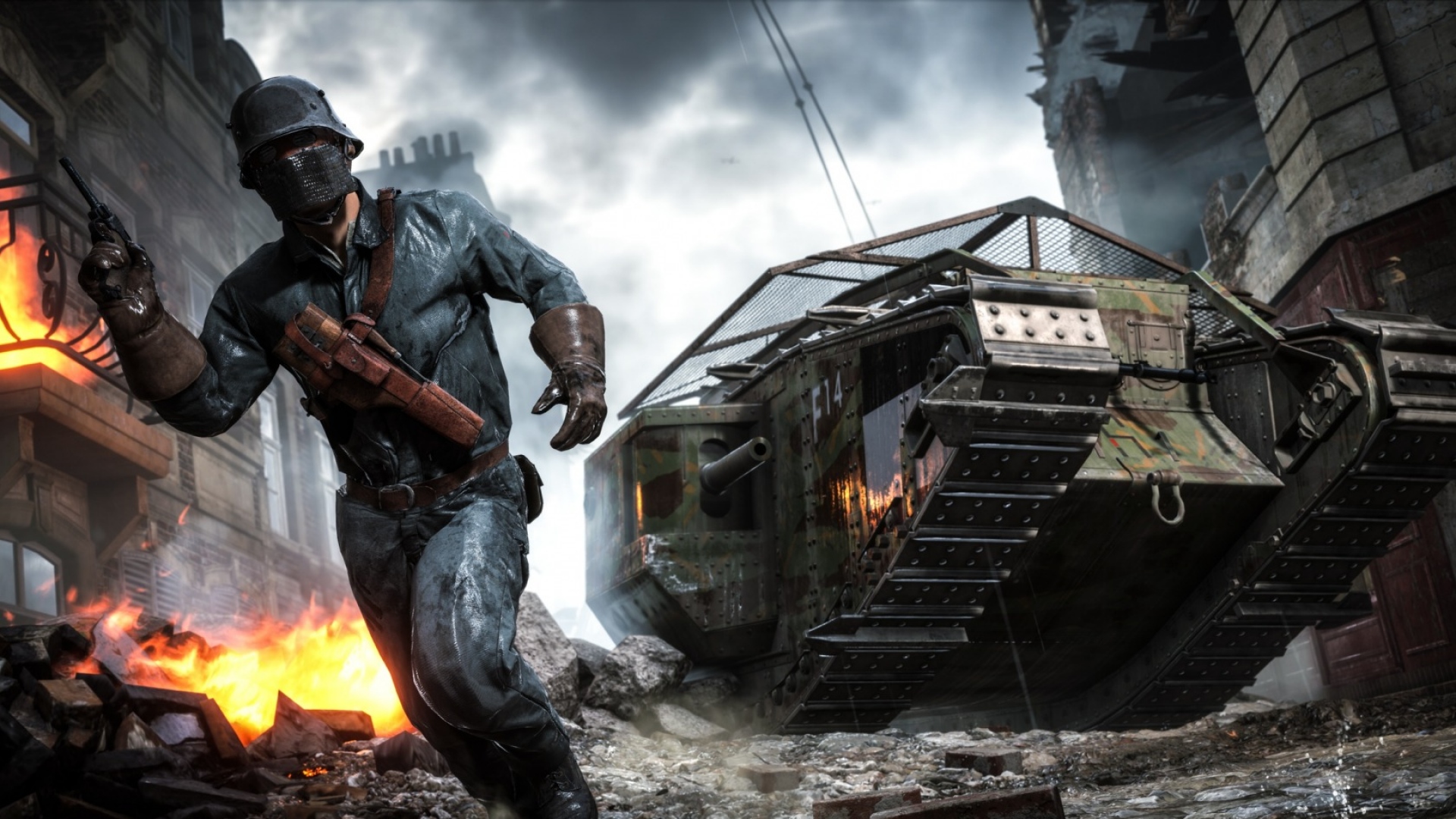 Battlefield 1 is unlike any other first-person shooter out there today, thanks to its unique World War 1 setting. From its unfamiliar weapons and vehicles to its Behemoths, Battlefield 1 takes some getting used to. However, if you've been playing the game for a while now, you may consider yourself to be a bit of a pro, but here's 5 Battlefield 1 Pro Tips that you might not know.

This is a tip that even the best Battlefield 1 player likely doesn't know and it's incredibly useful. Often, players will completely redo their loadouts in the in-game menu, losing valuable play time. It doesn't end there though, as the time spent in the menus creating loadouts causes a negative impact on team mates. After all, having one less player in a game that relies on team work is never a good thing.

Within Battlefield 1, preset loadouts can be created by diving into your Customize Menu during a game. What players don't realize is that you can select between three individual presets, giving you a combination of 12 loadouts that you can use during a game. To customize your loadouts, simply go on the name of the class above the primary weapon and move left or right. Here you can change three of your classes for that loadout and even name each individual one.

After you've created your loadouts, you can change to them in game by clicking on the loadout icon to the left. Not only does this save you a lot of time messing around changing your weapons and equipment, but it also ensures that you're able to dive right back into the game as quickly as possible.