How to Do the Infinite Super Glitch in Destiny 2

Keep your Super energy bar full at all times! 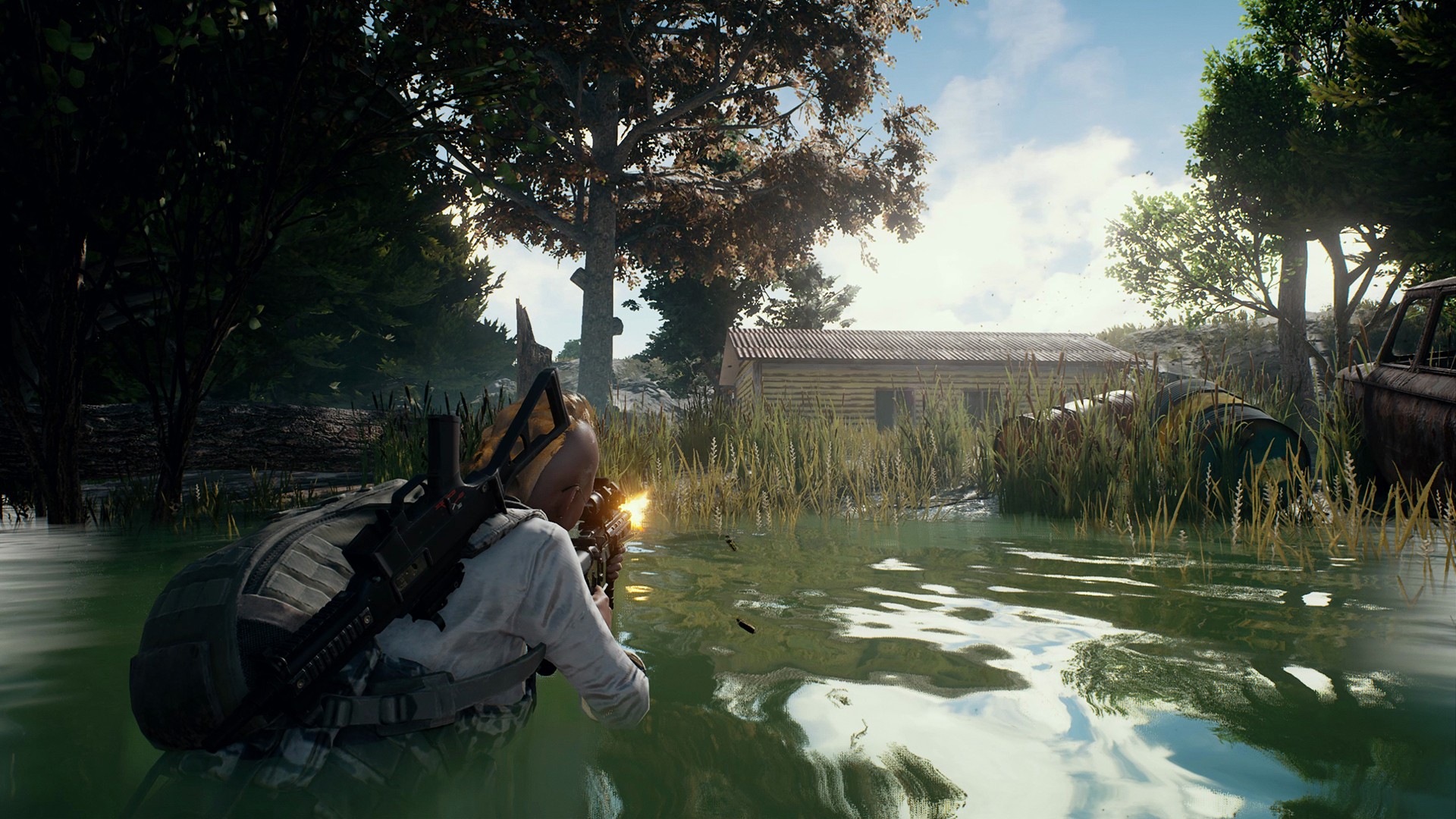 This moody platformer delivers the puzzles, but not necessarily the narrative punch.

PlayerUnknown's Battlegrounds is quite possibly the game of the year, selling over 5 million copies in just several months and surpassing games like GTA V for having the highest peak player count. The success of the game hasn't gone unnoticed either, with publishing giant Ubisoft saying that they're keeping a very close eye on the game.

In a recent Ubisoft earnings call, CEO Yves Guillment mentioned that the company is watching Battlegrounds with interest and might do something similar to the game in the future. In response to a question about the rise of Battlegrounds, Guillemot responded with "Battlegrounds is doing a fantastic job. Rainbow 6 continues to grow, and the time spent on the game is increasing, so we didn't see any competition from that game. But we look at what those guys are doing, and it's a type of gameplay that is very interesting and that maybe is something you'll see in some of the DLCs we do on some of our games in the future."

The success of the game came as a massive surprise to the gaming world, as it seemed to have gained massive popularity overnight without any major marketing. What's more surprising about the game, is the fact that it's still in Early Access and is currently only available on the PC. Microsoft did announce at this year's E3 that the game will be coming to the Xbox One though, and the developers have confirmed that the deal is not an exclusive one. This means that Battlegrounds on the PS4 is not out of bounds and once the game releases later this year as a full game across all consoles, it's popularity will spike tenfold.

It's not surprising that the game has received a lot of interest form other developers and if Ubisoft can pull off a Battle Royale game like Battlegrounds, then we encourage them to go ahead with it.