Find out where you can find all 5 Constellations in Yonder: The Cloud Catcher Chronicles. 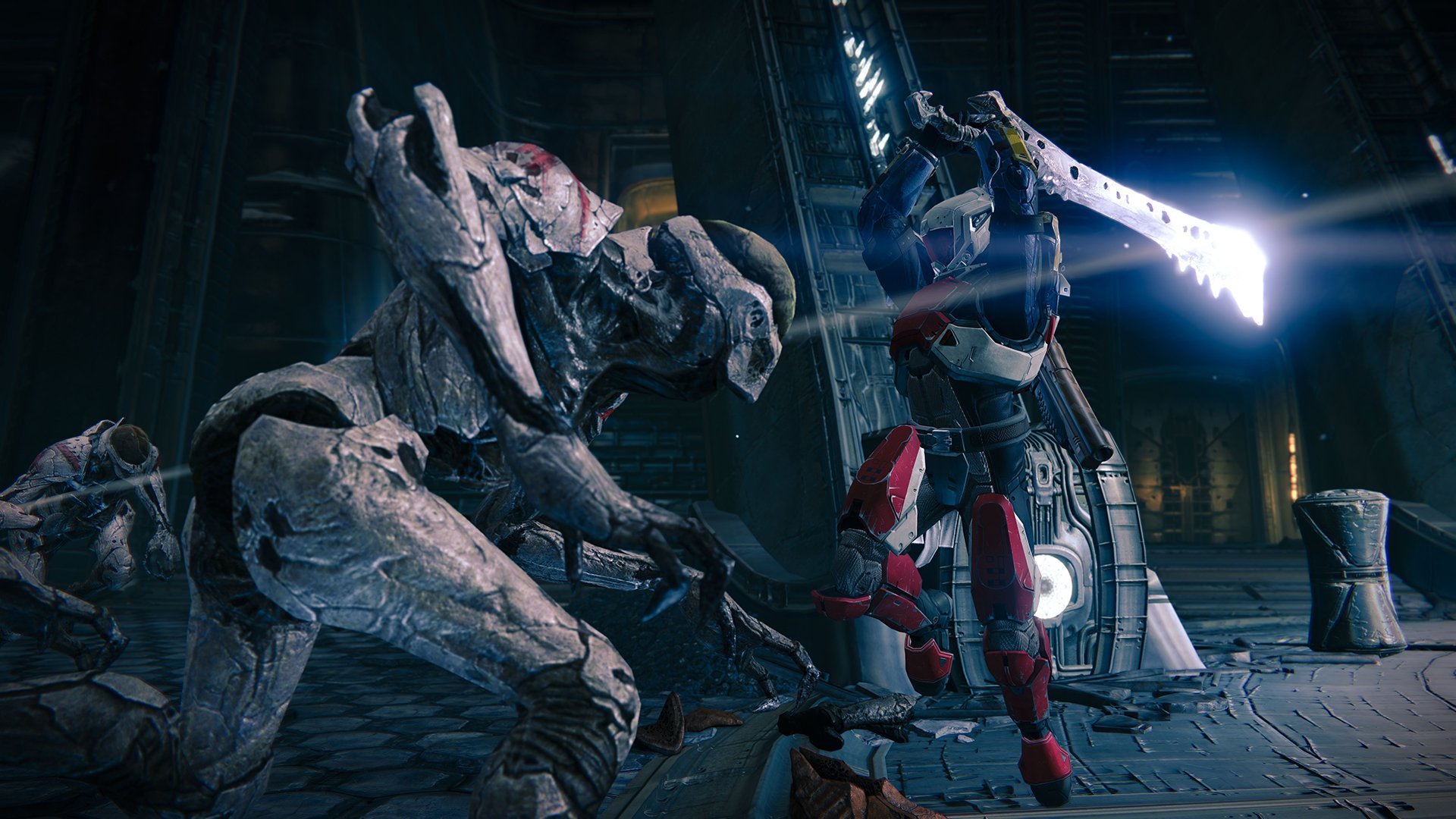 How to Do the Infinite Super Glitch in Destiny 2

Ubisoft want in on the Battle Royale action.

Destiny 2 has had its fair share of bugs and glitches since the beta began earlier this week, from the Termite error code to general bug issues. However, the Infinite Super Glitch could arguably be the most game breaking glitch that Destiny 2 currently has. Of course, the glitch will likely be fixed before the game is released on September 6, but nonetheless, here's how to do the Infinite Super Glitch in the Destiny 2 beta.

While live streaming Destiny 2, two streamers who go by the usernames LuCKyy and BW found a glitch in the Inverted Spire strike that allowed them to keep their Super energy at all times. At the moment, the glitch has only been working in the Inverted Spire strike, so don't expect this glitch to be negatively impacting players in PvP. The glitch adds some much needed fun to the game, due to the lack of content the Destiny 2 beta currently has.

To do the Infinite Super Glitch, simply spawn into the Inverted Spire strike and don't move. You'll need to kill all the enemies surrounding you and wait until some Pikes arrive. While hopping on the Pike, use your Super. If you've done this correctly, then you should see your character's Super weapon in their hands whilst on the Pike. After you've successfully gotten to this step, all you need to do next is change your Kinetic weapon to another, and then change it back. Once you've changed back to the original Kinectic weapon, you should end up with and Infinite Super in the Destiny 2 beta.

The Infinite Super Glitch has been acknowledged on social media and despite some arguing that the glitch is potentially game-breaking, people tend to forget that this is a beta. Betas are intended for people to find glitches, bugs and balancing issues in order for the developers to release a polished game at a later date, and with the Destiny 2 beta, that's no exception. It's very likely that the Destiny 2 Infinite Super Glitch will be patched once the game is released, but you should give it a try anyway whilst it's still doable in the Destiny 2 Beta. Have fun!