Dream Daddy - Where Has This Dating Sim Been All My Life?

Who is your daddy and what does he do? 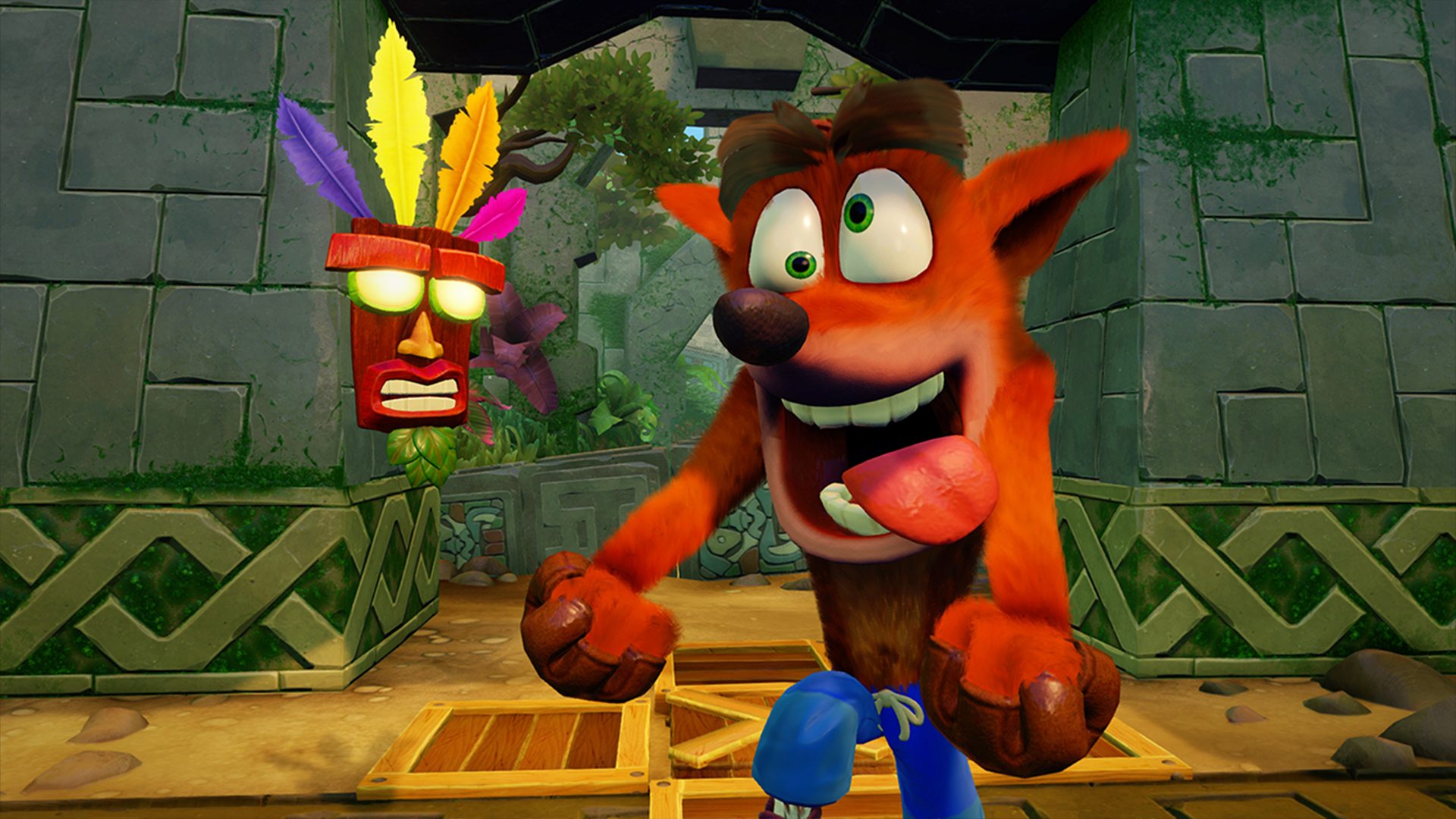 Keanu Reeves would be proud of the action shots on display here today.

During the Crash Bandicoot: Then and Now panel at San Diego Comic Con, Vicarious Visions showed off a long lost level that was originally meant to be in the first game. The level was unfortunately cut from the game as the developers deemed it too difficult to complete, but now, Vicarious Visions will be bringing it back to life.

The original level "Stormy Ascent" was cut from the original game because the developers at Naughty Dog didn't have enough time to make the level easier. However, Vicarious Visions have just released the map with all the remaster upgrades for everyone to download from the PlayStation Store for free.

There is a small catch, though. The level will only be free for the next 30 days and if your unfortunate enough to forget or not able to download the level, it will become a cheap add-on. Vicarious Visions did not confirm how much the map will cost after the free 30-day download period, but we assume it'll cost no more than a couple of dollars.

Vicarious Visions did not comment on whether any additional Crash Bandicoot content will hit the remaster or not, but the team are overwhelmed with the game's popularity. Activision, the publishers of the Crash Bandicoot N. Sane Trilogy are also pleased with the success of the game and say it may pave way for more remasters and sequels in the future. Remastering games such as Spyro The Dragon have been a long request for gamers and the success of Crash Bandicoot makes a Spyro remaster a strong possibility. Activision, Sony and Vicarious Visions have not yet confirmed any future releases, but thanks to Crash, we should be expecting something in the near future.