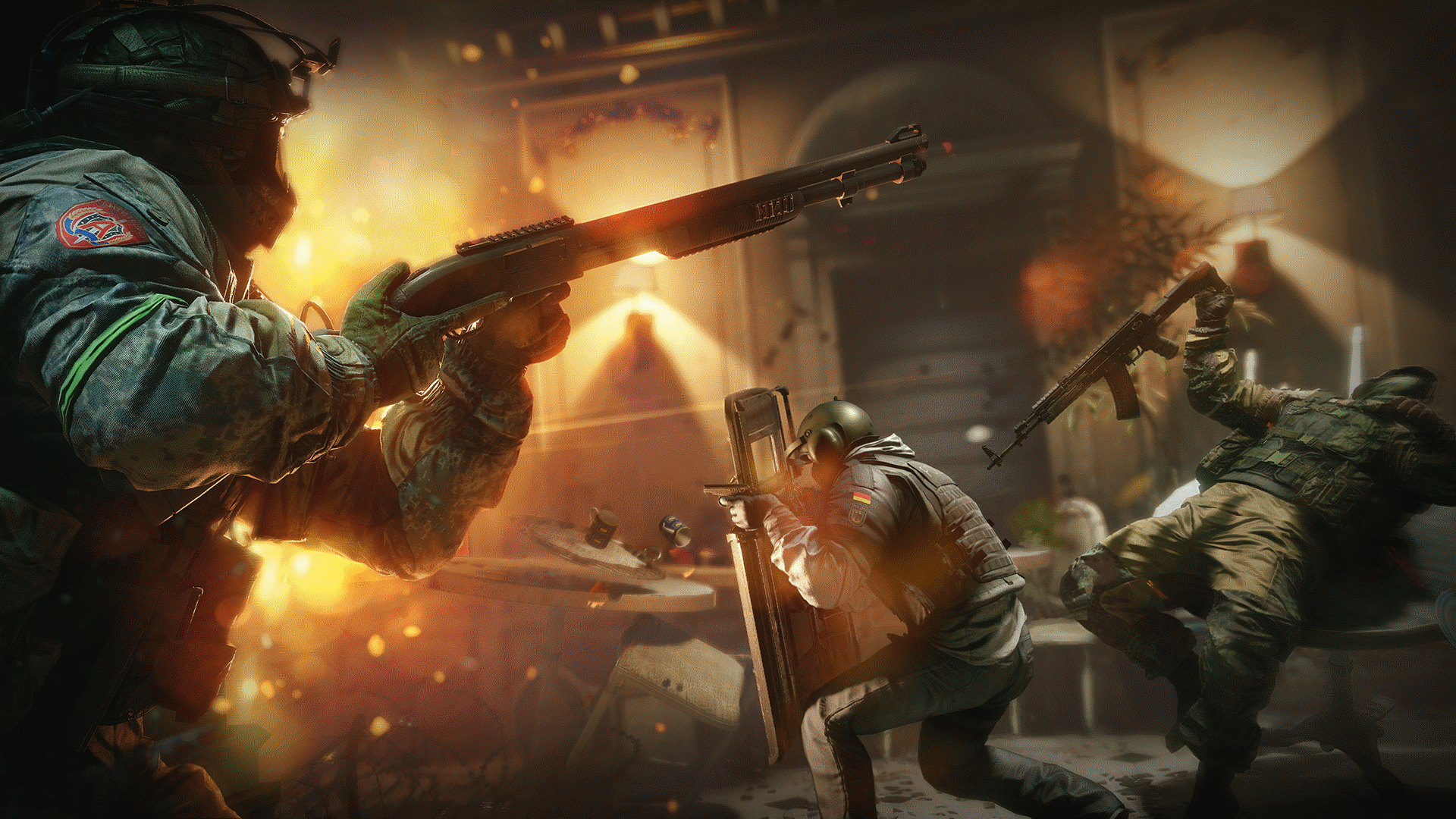 Everything is still 'steadily coming together.'

Tom Clancy’s Rainbow Six Siege will have a free weekend on Xbox One, PlayStation 4 and PC.

We recently hopped back into Rainbow Six Siege and found it was still going strong.

The full game is available to download and play from November 16-19.

In addition, Ubisoft are putting the game on sale for up to 50% off from November 16-27. Anyone who takes part in the free weekend will be able to have their progress carry over if they decide to purchase.

Play #RainbowSixSiege free and save! The Free Weekend is LIVE on platforms November 16-19. https://t.co/v4lJQD25pp pic.twitter.com/fsuIxNy4dS

The free weekend comes just ahead of Operation White Noise, which will add three new Operators including a South Korean hacker. Also included is the shiny Mok Myeok Tower map.

The final details of the Operation are expected during the Rainbow Six Siege Pro League Finals on November 19.