A complete roundup of the Call of Duty: WWII Nazi zombies reveal. 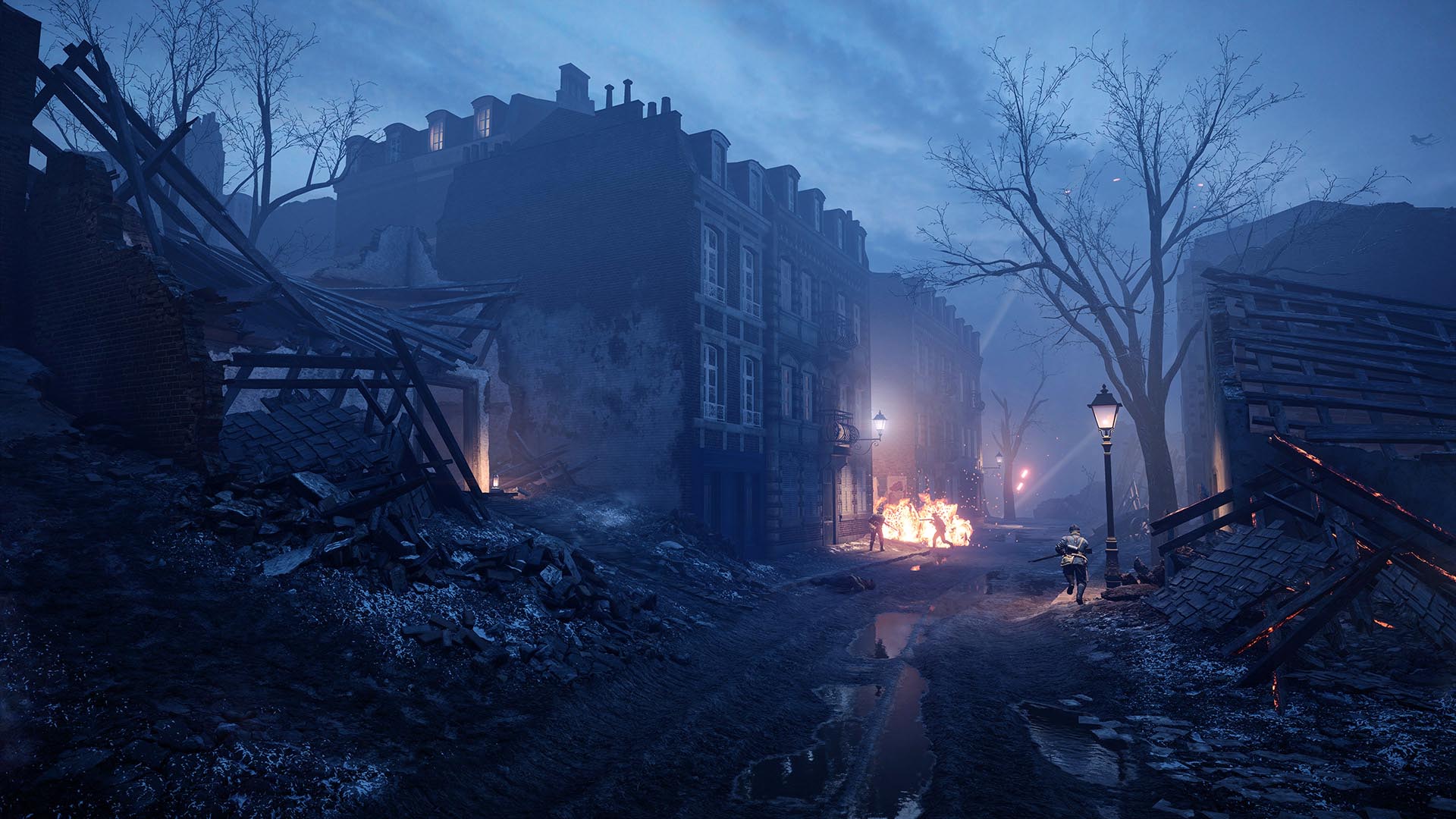 The long awaited French night-time map Prise de Tahure has rolled out across the PS4, Xbox One and PC this morning. The new map comes alongside several game updates, including bug fixes, weapon balancing and more.

Premium Pass members and those that bought the They Shall Not Pass expansion will get the new map for free. Prise de Tahure is the second night-only map in the game, and while it is the biggest addition to the game as part of the July update, every Battlefield 1 player will need to download it. On the PC, the patch is roughly 4GB in size, but file sizes are yet to be confirmed for the PS4 and Xbox One.

Prise de Tahure is now available on the PS4, Xbox One and PC for Battlefield 1 Premium members.