Follow these tips to tap your way to the top in WWE Tap Mania. 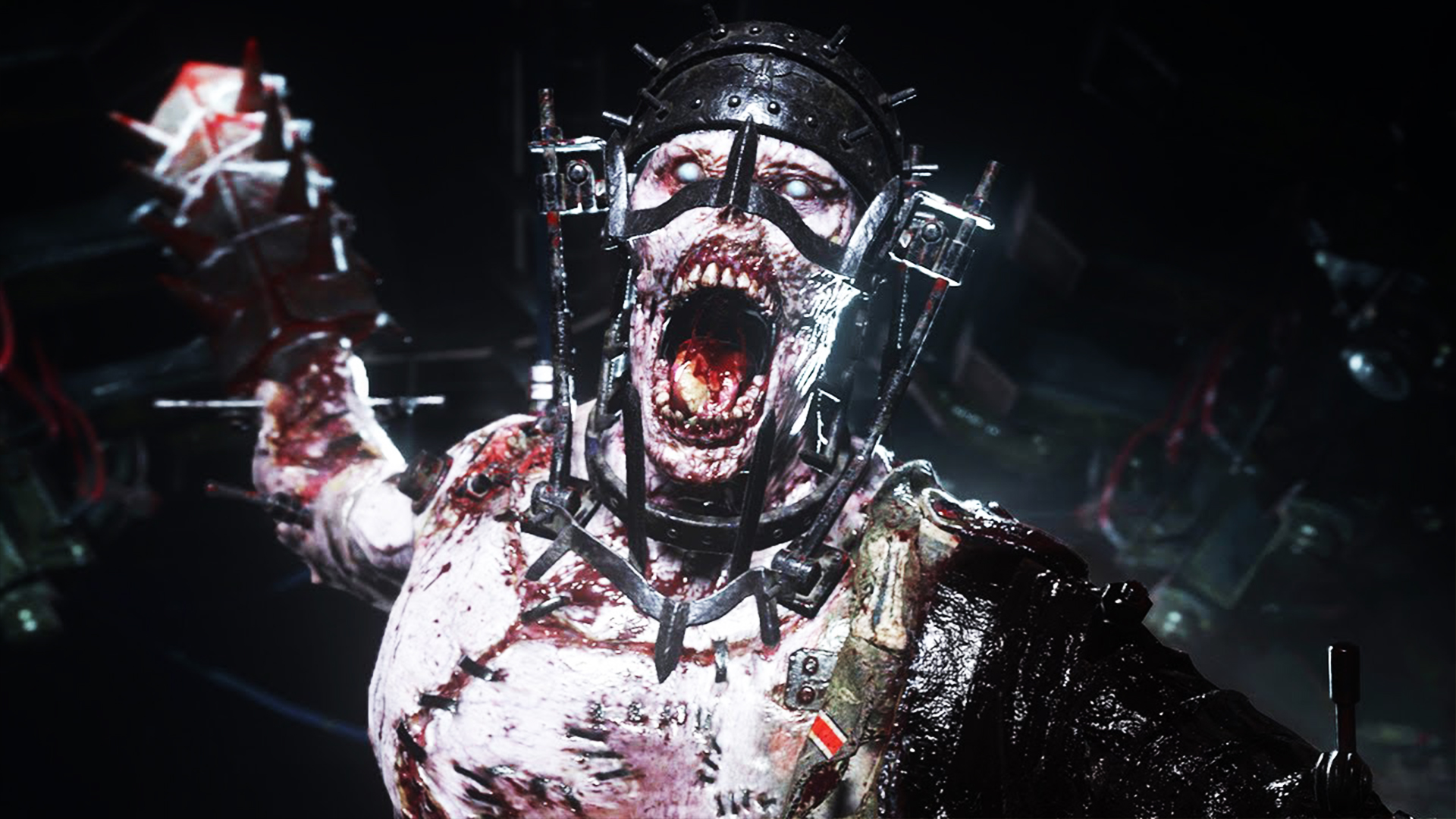 The twist likely stems from Sledgehammer Games' previous game series, Dead Space. Dead Space was a classic for horror fans, relying on a strong storyline, atmospheric music and jump scares to create an immersive horror experience. After seeing the trailer for Call of Duty: WWII Nazi Zombies, it does seem that they will be going down that route, which is perfectly fine with us.

The official description of the zombies mode reads:

"Sledgehammer Games delivers an original and terrifying new co-op survival experience in Call of Duty: WWII Nazi Zombies. Players will embark on a chilling and mysterious journey through a snowy Bavarian village in Mittelburg, Germany, as they attempt to recover priceless works of art stolen by the Axis powers in World War II. This village holds a shadowy secret key to an unimaginable and monstrous power. Nothing is as it seems in this zombies horror, as a dark and sinister plot unfolds to unleash an invincible Nazi army of the dead."

In addition to the trailer and official description of the mode, Sledgehammer Games also allowed the developers and cast members to answer questions from the audience during the panel. Here's the key details on what we know so far:

We also got the official bio of the four playable characters in Nazi Zombies:

Call of Duty: WWII releases on Novemeber 3rd for PS4, Xbox One and PC.