The Darkness, The Exo Stranger and Paul McCartney, you say? 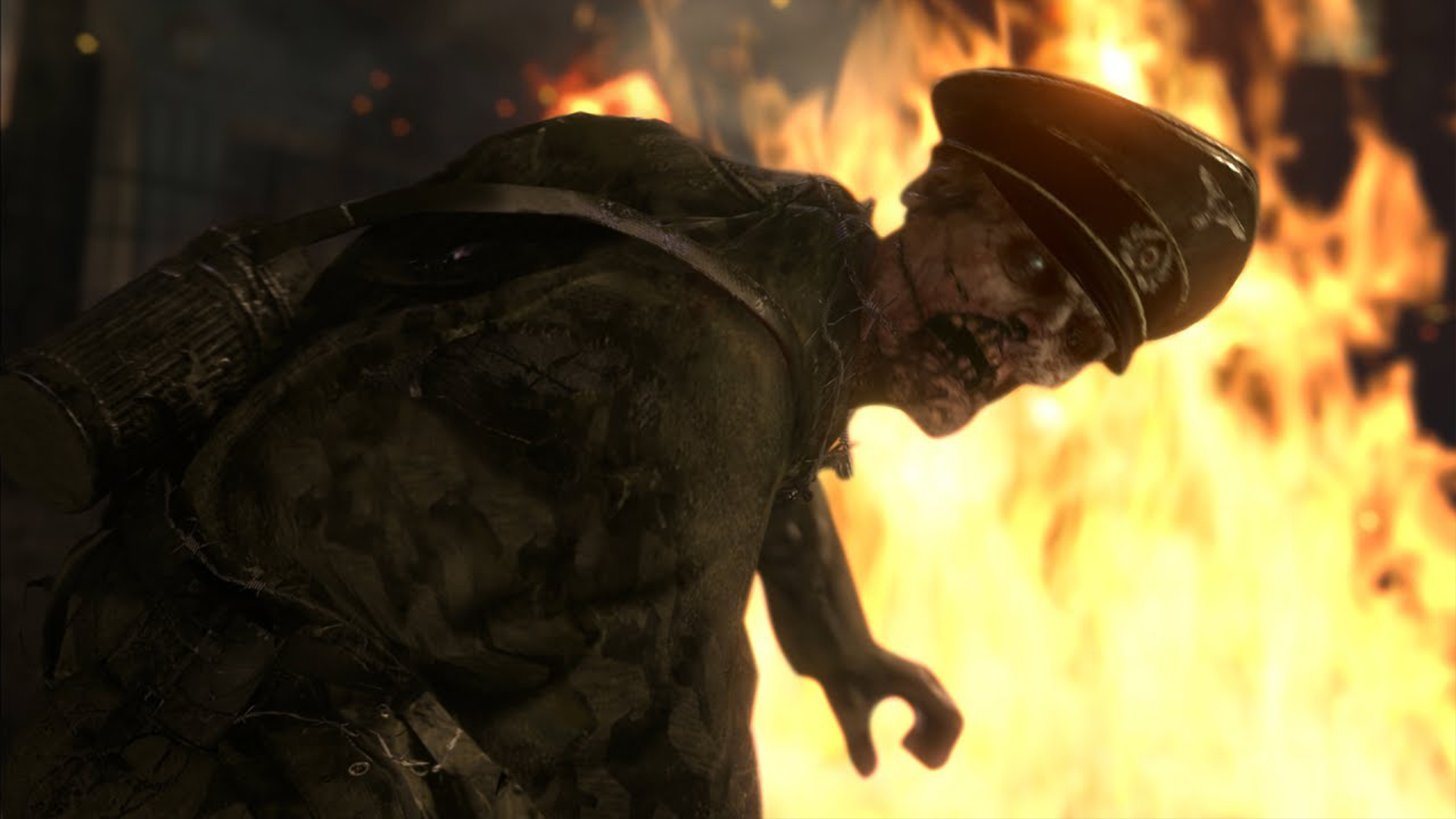 Follow these tips to tap your way to the top in WWE Tap Mania.

The official trailer for Call of Duty: WWII Nazi Zombies has just gone live over on the Call of Duty YouTube channel.

Sledgehammer Games delivers an original and terrifying new co-op survival experience in Call of Duty®: WWII Nazi Zombies. Players will embark on a chilling and mysterious journey through a snowy Bavarian village in Mittelburg, Germany, as they attempt to recover priceless works of art stolen by the Axis powers in World War II. This village holds a shadowy secret key to an unimaginable and monstrous power. Nothing is as it seems in this zombies horror, as a dark and sinister plot unfolds to unleash an invincible Nazi army of the dead.

The reveal of the third zombies mode is currently being held at Comic-con, with a panel of developers and cast that will be talking about the game. As of yet, the only information known about the mode is the incredible trailer shown above, which takes zombies into a completely different genre that the Call of Duty universe has not yet seen. Recent rumors and speculation suggest that this year's zombies mode will be more horror-like than previous installments, which is something that's been backed up by Sledgehammer's Dead Space series. Dead Space has the fear factor that horror enthusiasts loved and it seems that Sledgehammer will be going back to their roots with their zombies mode.

Call of Duty: WWII releases on November 3rd for PS4, Xbox One and PC.