Sign up to beta test Citadel: Forged with Fire for free this weekend. 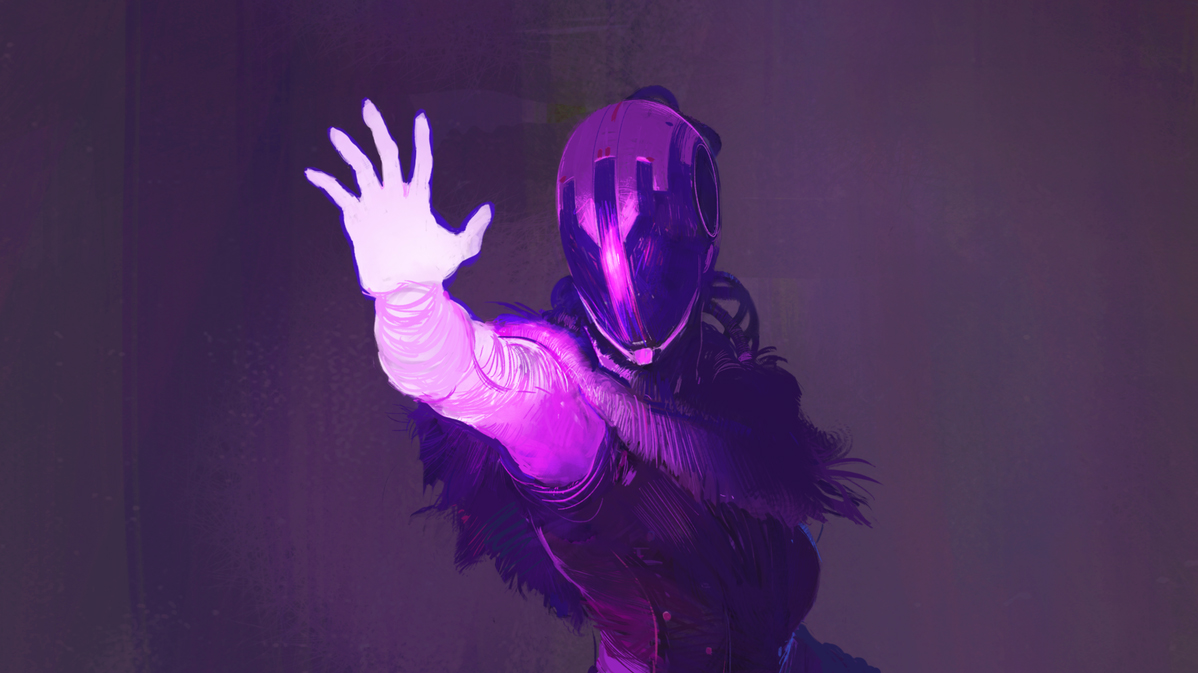 Find out how you can win yourself an exclusive Atari Life prize pack.

Coming back in Destiny 2 is the Voidwalker subclass for the Warlocks. This Void-based subclass utilizes numerous syphon abilities that can be used in conjunction with one another to boost their effectiveness or recharge other abilities.

So far, only two Warlock subclasses have been revealed: Voidwalker and Dawnblade, the new Solar subclass for the Warlock. Out of these two and the perk clusters available, the Dawnblade is the best for Crucible during the Destiny 2 Beta given its roaming Super.

The Voidwalker subclass has some subtle differences between Destiny 1 and Destiny 2. The first change is that there are now two perk clusters requiring you to utilize one at a time. The advantage of this being that each cluster is far more cohesive, with each perk working well with the others.

Hurl an explosive bolt of Void Light at the enemy, disintegrating those caught within its blast.

The Voidwalker’s Super, Nova Bomb, can be used a multitude of ways. When using Attunement of Chaos, Nova Bomb will track enemies, making it easier to get kills. The Attunement of Control drops the tracking, instead making it do continuous damage wherever it lands. This second effect is useful when you need to control a chokepoint.

In Destiny 2, each Class receives its own Class Ability. For the Warlock, this Class Ability is Rift, a temporary are-of-effect that helps you and your allies in some way. It has a long cast time, so be sure you are safe when you use it.

The Voidwalker’s Jump abilities have been slightly updated since Destiny 1. Blink appears to activate faster while still turning off the radar for a few seconds. Strafe Glide offers better in-air control while Burst Glide benefits from an initial boost of speed.

All versions of Glide now have significantly more power behind them, allowing the Warlock to travel further and faster. Aiming, shooting, and throwing grenades no longer causes you to drop when Gliding.

The Perks and Abilities are now grouped into two main clusters, with each cluster having a specific, unified playstyle. Each perk synergizes well with the others, meaning there is no longer a need to try and stick with a “meta” by selecting a collection of perks that are currently vogue.

Both clusters focus on draining one of your abilities to power something else, whether it’s a grenade or regenerating health. Both have interesting potential in PvE and PvP, so it will be up to the community at large to decide which one excels at a given task. However, regenerating health seems vastly more important in PvP given how long it takes shields to recharge now.

Destiny 2 is still in the final phases of development, so we could see some changes between now and release. If you’re in the Destiny 2 Beta, make sure you’re using the best weapons for Crucible and ensure you know how to fix the Termite error in case you encounter it!