A guide to the best PC game deals available for Cyber Monday 2017. 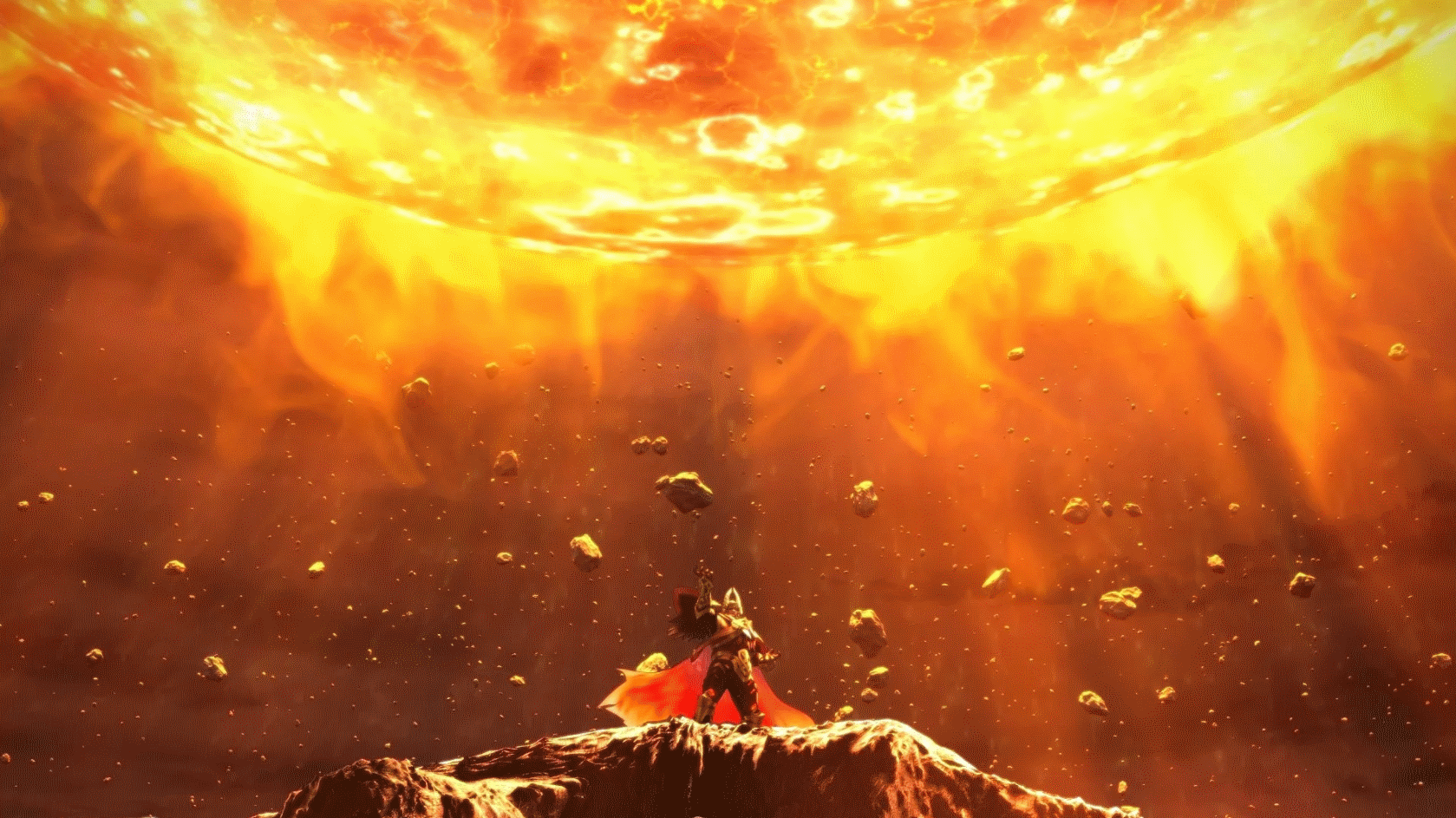 For how long? We're Glaz you asked.

Fire Emblem Heroes has a whole new chapter added to its story mode, which Nintendo have labelled the “second book.”

The popular mobile title’s added narrative follows a new character, Fjorm, princess of ice. Teaming up with your band of core heroes, you’ll progress through more levels to beat Surtr: Ruler of Flame. Once you complete the first chapter you’ll get Fjorm as a legendary (five star) hero.

The update also adds four more heroes from the main series: Dorcas, Lute, Joshu and Mia — all heroes that didn’t make the cut in the previous Choose your Legends event. This group is available as part of the “Farfetched Heroes” summoning event.

One nice inclusion in the update is a hard cap on event stamina of 10, which means players will be able to complete a lot more in one setting, especially if you’re trying to catch up with the new story.

A number of balance tweaks are also included, as well as Weapon Refinement feature which, when unlocked through the story, allows you to upgrade weapons as you play.