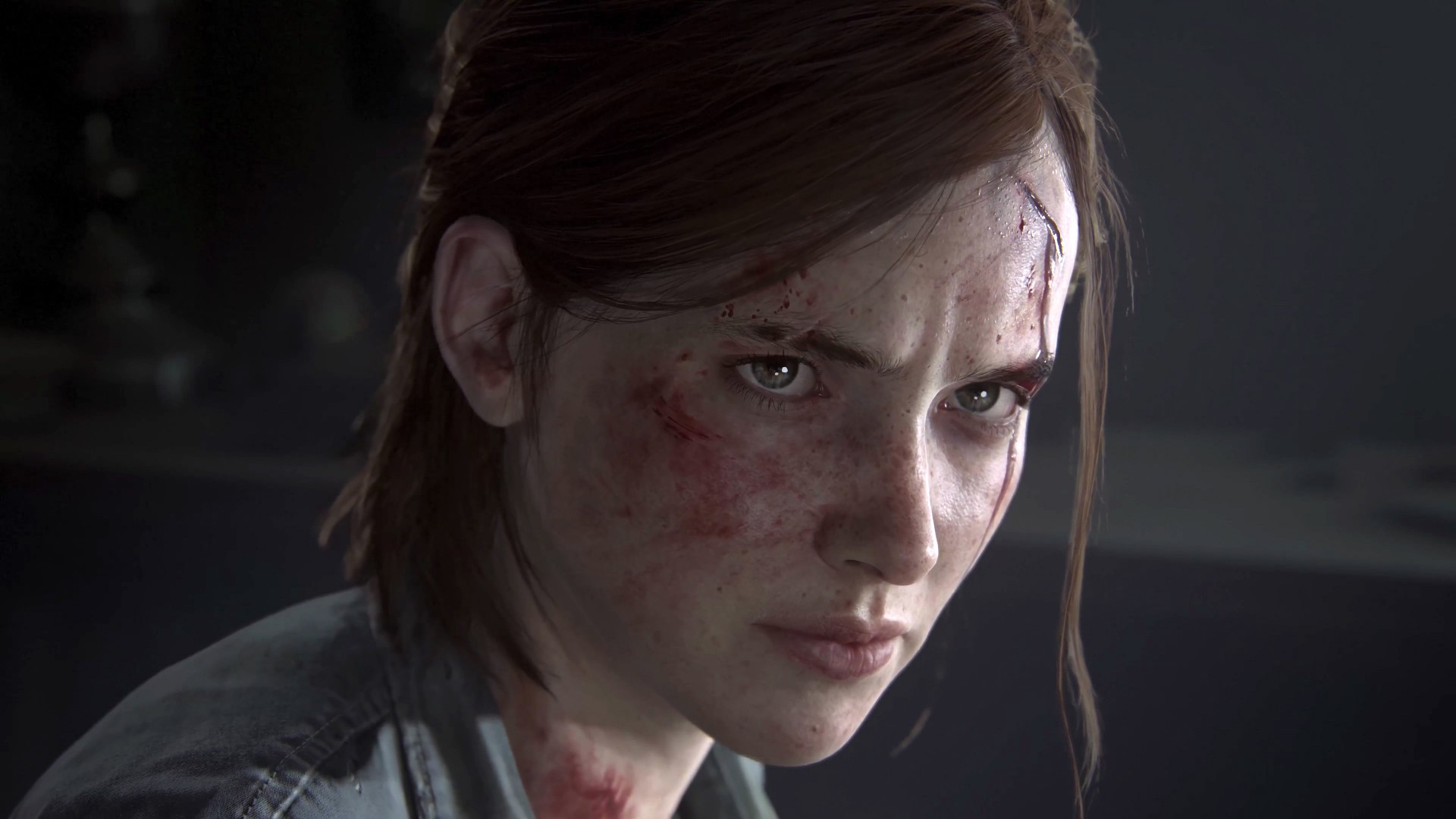 7 Future PS4 Exclusives You Must Own

We got our first look at Days Gone at 2016's E3, where it made quite the impact thanks to its zombie-like creatures called "Freakers". The game resembles zombies similar to that of those in World War Z, which is something we've not really seen within the gaming world. Days Gone is set to be different from the current influx of zombie titles and fans have been keen to jump on board the hype train. The 2016 E3 demo showed off around 15 minutes of solid gameplay, but it would be another year before Days Gone was shown off again at E3 2017.

This year, we got much more information on what to expect from the game, from its vast open world to the game's combat system. Days Gone will have a special storyline feature, which the developers are calling "alternate paths". Alternate paths will change not only the cosmetics of the game, but it will directly impact your playstyle.

For example, one day you could be playing on a mission where the map is snowing and the Freakers are few and far between, while on another day it could be pitch black, which is when the Freakers are most active. The new feature also means that you might play the game entirely differently from your friends, as the map will change randomly throughout your time playing. You'll be able to craft weapons, drive vehicles and use pretty much anything at your disposal in order to keep the Freakers at bay, but remember, they will stop at nothing in order to bite you.

Days Gone currently doesn't have a set release date, but it's expected to release sometime towards the beginning of 2018.