Screw the meta! Here are some ways to throw your opponents a curve ball. 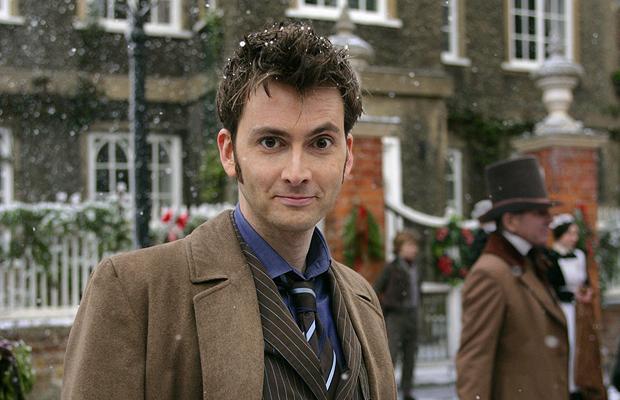 The app contains many of the Switch’s social features.

To keep you busy, we know plenty about David Tennant. Learn more about David now so you can learn about Drostyn later! Did you know David was on some kind of English TV show?

David was born as David John McDonald in Scotland. He created the stage name of David Tennant, which sounds a lot cooler and nobody could confuse him of being an older man that had a farm. David said he came up with Tennant because of the lead singer of the Pet Shop Boys, Neil Tennant. Pet Shop Boy fans now know how close David Tennant was to becoming David Lowe.

However, the Screen Actors Guild of America has a rule that your stage names and legal names must match. Instead of acting as David McDonald, David changed his legal name to David Tennant. Here is a Pet Shop Boys song to listen to while you imagine all the unnecessary paper work David must have filled out.