Get your sweat on with the best Crucible weapons in the Destiny 2 Beta. 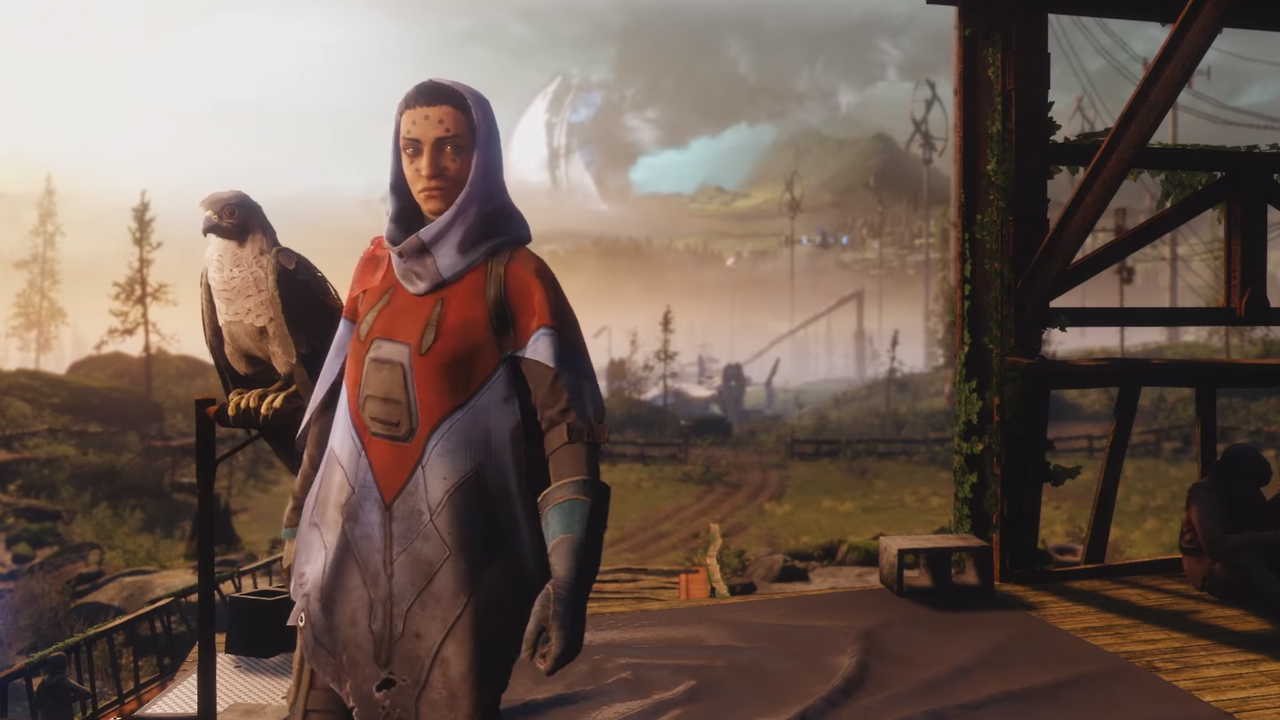 Destiny 2 - Who is Hawthorne?

Yonder: The Cloud Catcher Chronicles - How to Increase Your Farm Rating

Find out how to get your farm up to 100% in Yonder: The Cloud Catcher Chronicles.

The story and background of a mysterious woman is making the rounds on the internet today as fans of Destiny uncover details about someone called Hawthorne. Little is known about this stranger, but the rumors are spreading like wildfire as some dots are being drawn.

The name Hawthorne has caught the attention of some keen-eyed Destiny players over on the Bungie.net forum. The post in question points towards a particularly intriguing piece of text attached to the Destiny 2 Collector’s Edition over on the BestBuy.com website.

This text describes the “Frontier Bag” as a belonging of someone called Hawthorne:

Born in the City, Hawthorne left as a teen to seek a life of freedom in the wilderness outside the safety of our walls. She has survived for years outside of Guardians’ protection, and has come to learn her true purpose: To provide shelter to humanity by helping them not only survive, but lead a better way of life.

This is a frontier bag, as worn by Hawthorne. In it, you will find tools and a place to store the valuable equipment you uncover on your own adventures.

A few theories are floating around the internet at the moment, the most popular of which is that Hawthorne is the Exo Stranger. The reasoning behind this idea being that both female characters are not Guardians, both have survived away from the Last City and the Tower, and both have (or will) help our Guardians at some point.

Though this might be an attractive notion, it’s incredibly unlikely given that Bungie’s own Luke Smith discussed the Exo Stranger story during an interview with PC Gamer. Smith commented:

“We have a bunch of characters who are interesting, but the Exo Stranger is one that always makes me chuckle a little bit. Because I feel that’s one character where we actually wrapped up the arc. She gave you a sweet gun and then dissolved, presumably off to do something else. So I feel like, of all our characters we’ve introduced and exited, we actually exited her effectively.”

For a lot of Destiny fans this seems like a cop-out, because for them, the Exo Stranger story was confusing and nothing was revealed. However, if Bungie wants to put this behind them and tell some different stories, stories that are fleshed out and actually offer an arc, then by all means, let’s move forward.

While no one knows the precise background of Hawthorne, it’s safe to say she is definitely not the Exo Stranger, she’s far more likely to be the original creator of The Farm. As the new Social Space, The Farm offers Guardians shelter – though The Farm is only available for a short time during the Destiny 2 Beta. Furthermore, any time someone uses the phrase “better way of life” they’re talking about farm life. So, is Hawthorne the Exo Stranger? Probably not. Is she the creator or visionary of The Farm? I reckon so.