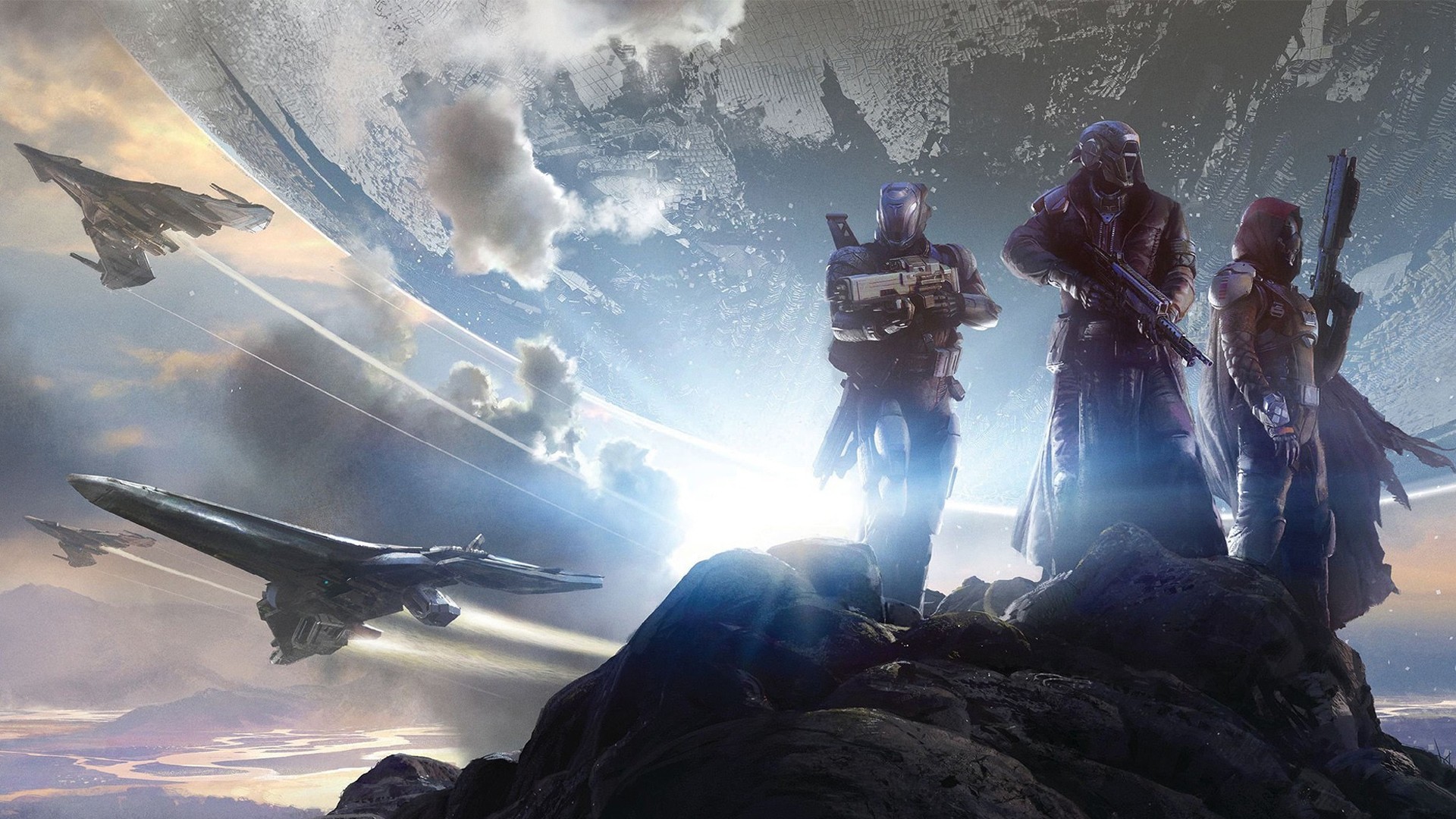 Players are having issues and cannot connect to the server in Absolver.

The fan-favorite gathering spot from the original Destiny, the Tower, will be replaced in Destiny 2 by a new social space called the Farm. The Farm will have many of the same features as the Tower, but also aims to tap more into the game's story within Destiny 2. The Destiny 2 PC beta will give players access to the Farm for only two hours.

Bungie has revealed when PC players will get a chance to visit The Farm during the Destiny 2 PC beta.

Tomorrow from 5 PM to 7 PM Pacific, the Farm will be open to players in the PC Beta. Come take in the scenery. The Vendors have the day off. pic.twitter.com/DsBj8Xh0hJ

What We Know About The Farm

Up until now, Bungie hasn't revealed all that much information about the Farm in Destiny 2. However, narrative lead, Ryan Ebenger, did tease a few things coming to the new social space during an interview with IGN First. Arguably one the biggest announcements made was that the Farm will support up to 26 players, 10 more than the Tower from the original Destiny. This is a huge improvement from the original game, meaning that more players can now socialize while online.

Bungie has taken giant leaps to ensure Destiny 2's new social space is a complete overhaul from the Tower by adding new activities and features. One new activitiy includes allowing players to play soccer in the Farm, which is quite the upgrade from just being able to kick a soccer ball around in the Tower. Not much more information has been given about soccor within the Farm, but 26 players playing soccer? Sure, why not.

Vendors will also be making their return to the Farm, with both Postmaster Darbi 55-30 and Cryptarch Tyra Karn currently confirmed. It's unclear on what other vendors the Farm will feature, but we have our hopes up for Xur. Either way, bookmark Tank War Room for all of your Destiny 2 needs from now until... Destiny 3.