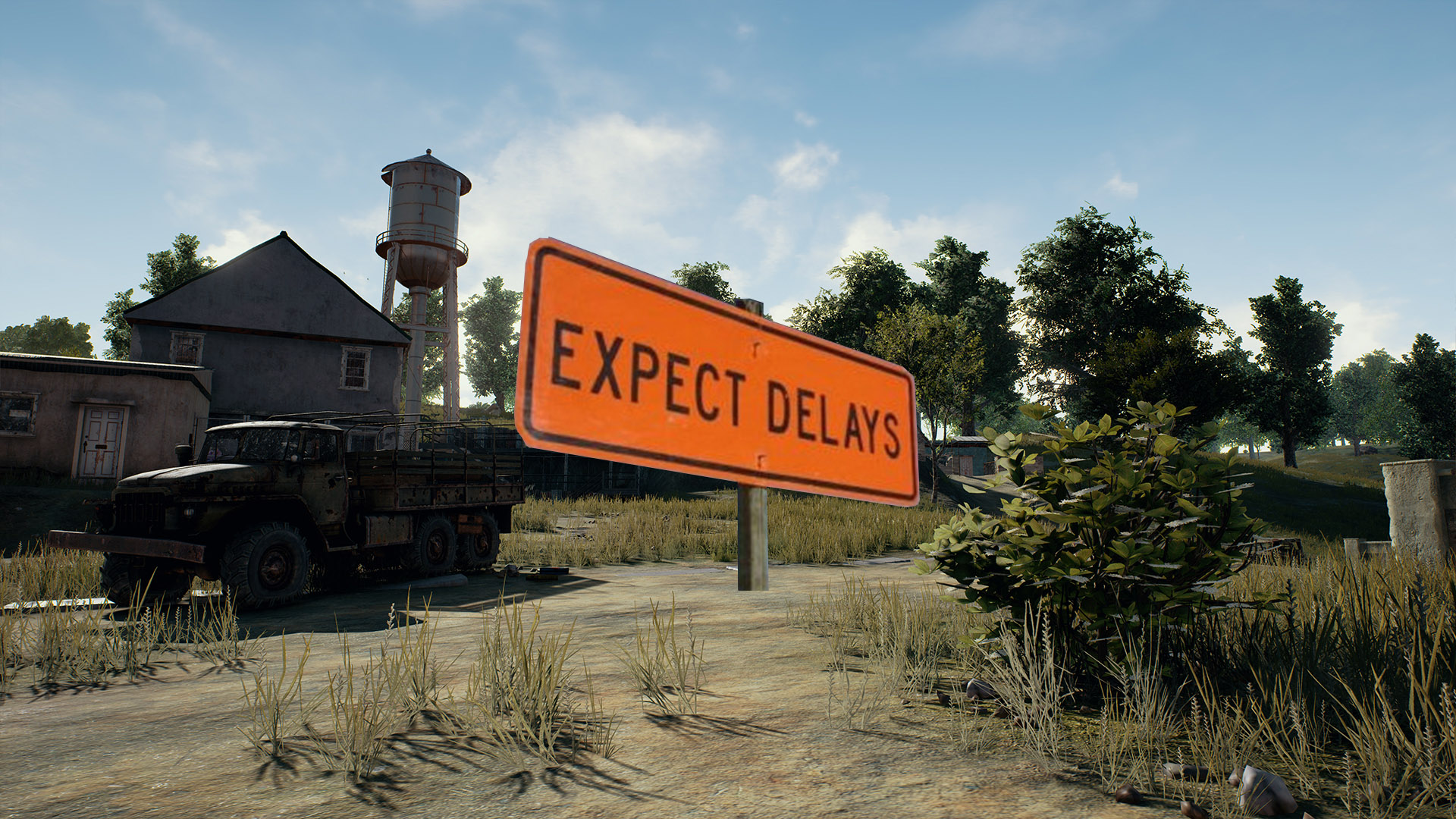 A crash course in the 2017 tank reworks.

PlayerUnknown’s Battlegrounds, lovingly called PUBG by its fanbase, has received weekly updates consistently throughout its short put potent development cycle. Each week sees a small fix with each month receiving a large content drop. Unfortunately, this week will be as barren as Pochinki after the first few minutes.

Over on the Play Battlegrounds Twitter, a PSA was blasted out today stating that players shouldn’t expect a weekly update this week. The cause behind this delay is, “due to an unresolved client crash issue in our internal build,” meaning that the developers are, “unable to push an update this week.”

PSA Due to an unresolved client crash issue in our internal build we're unable to push an update this week.

The expectations for PUBG are incredibly high, with the popular battle royale game already garnering enough support to overtake GTA 5 in concurrent users – though this mightn’t be surprising given the recent trouble plaguing the GTA modding community.

Though avid fans will be disappointed that fixes won’t be arriving this week, they can rest assured that this crash problem was discovered before releasing the update. As any player who experiences crashes while playing PUBG can attest, it is infuriating.

There are still a bevy of bugs and glitches in the game – and I don’t speak for the community – but it’s safe to assume they’d rather put up with bugs for another week than to experience a build of PUBG that constantly crashes.

Hopefully this issue is ironed out before the end of the month, in time for the Month 4 Update. This month’s update was a whopping 5GB, delivering a whole host of fixes, improvements, and even introduced a new assault rifle.

It’s always unfortunate when an issue is found within a game, causing a delay – but that’s what early access is for. In the meantime, check out the new vehicle that may be coming to Battlegrounds in the future:

We are considering adding this as a new vehicle in @PUBATTLEGROUNDS. What do you all think? pic.twitter.com/XElPkr5uZk