The series will be helmed by the creative mind behind John Wick. 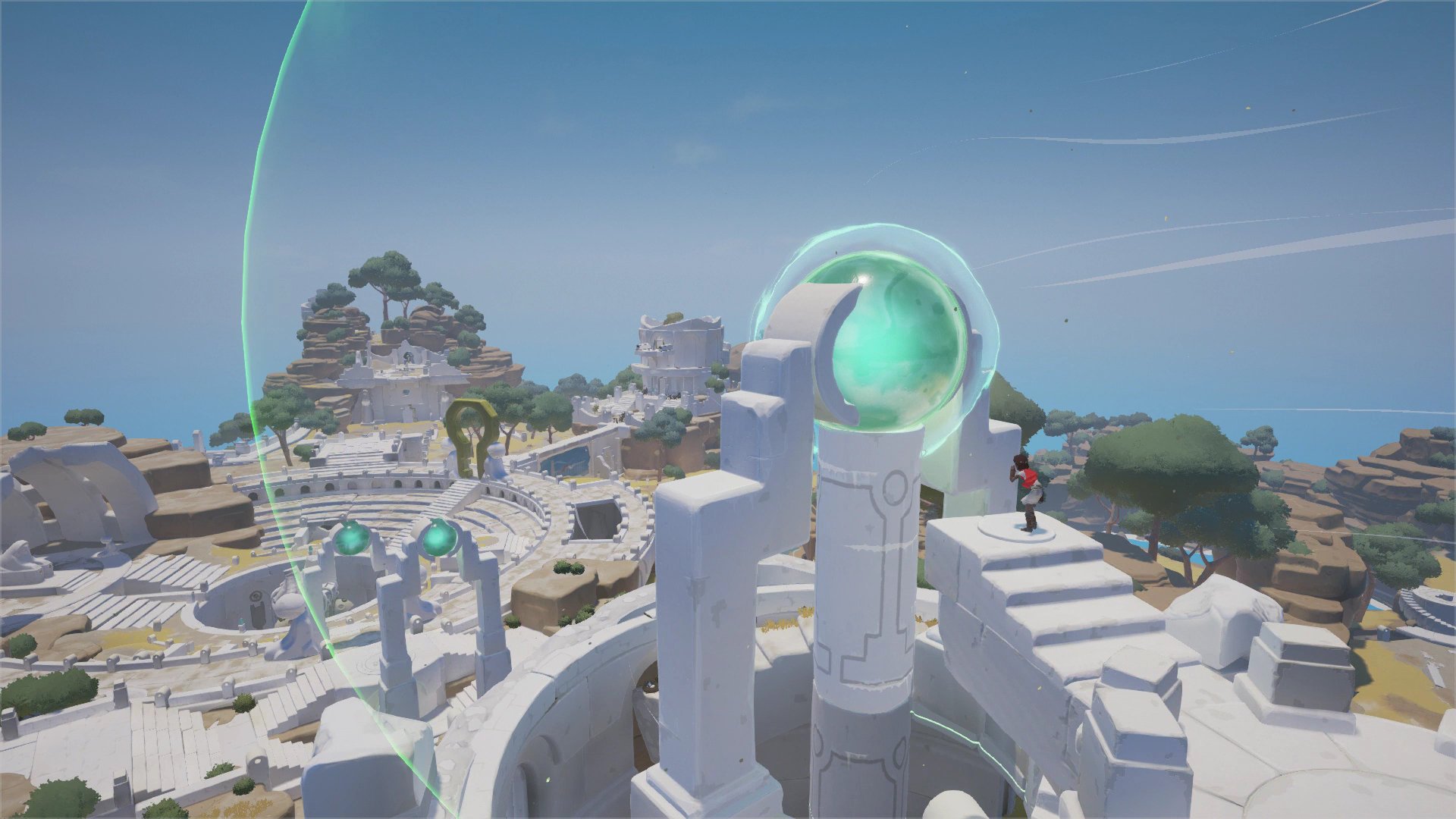 AC-130 Gunship Simulator wasn't that realistic, was it?

Cute, artsy puzzle adventure Rime releases on the Switch today but some reviews have noted that the game isn’t looking quite as snazzy as its PS4 cousin.

Among choppy frame rates and long loading times, there are a few other performance issues developer Tequila Works were keen to address in a recent AMA.

"Rime runs at 30fps in 720p throughout most of the game while docked," Tequila Works wrote. "This is a considerable improvement from where the game was at earlier this year when we announced the first delay.”

As well as slipping from the first release date in May, a $10 price increase for the Switch version was also unexplained, giving Rime a bit of a rough ride in latter months of development. And given the Switch’s lower technical strength, with a pressured timetable, Tequila had to make some concessions.

"With Rime being very open in many locations, it's incredibly difficult to get these level segments small enough to not cause a hiccup in performance,” the team wrote. “We were faced with the choice of adding loading screens throughout the stages, rebuilding the game completely to be more closed in (undermining the product vision in the process), or living with these small hiccups to preserve what the game was intended to be. We chose the latter.”

The launch price has been dropped from its May announcement, before the delay, so perhaps it’s still worth picking up what PS4 reviews found to be an enjoyable adventure.