When you want sustained damage with your heavy armor! 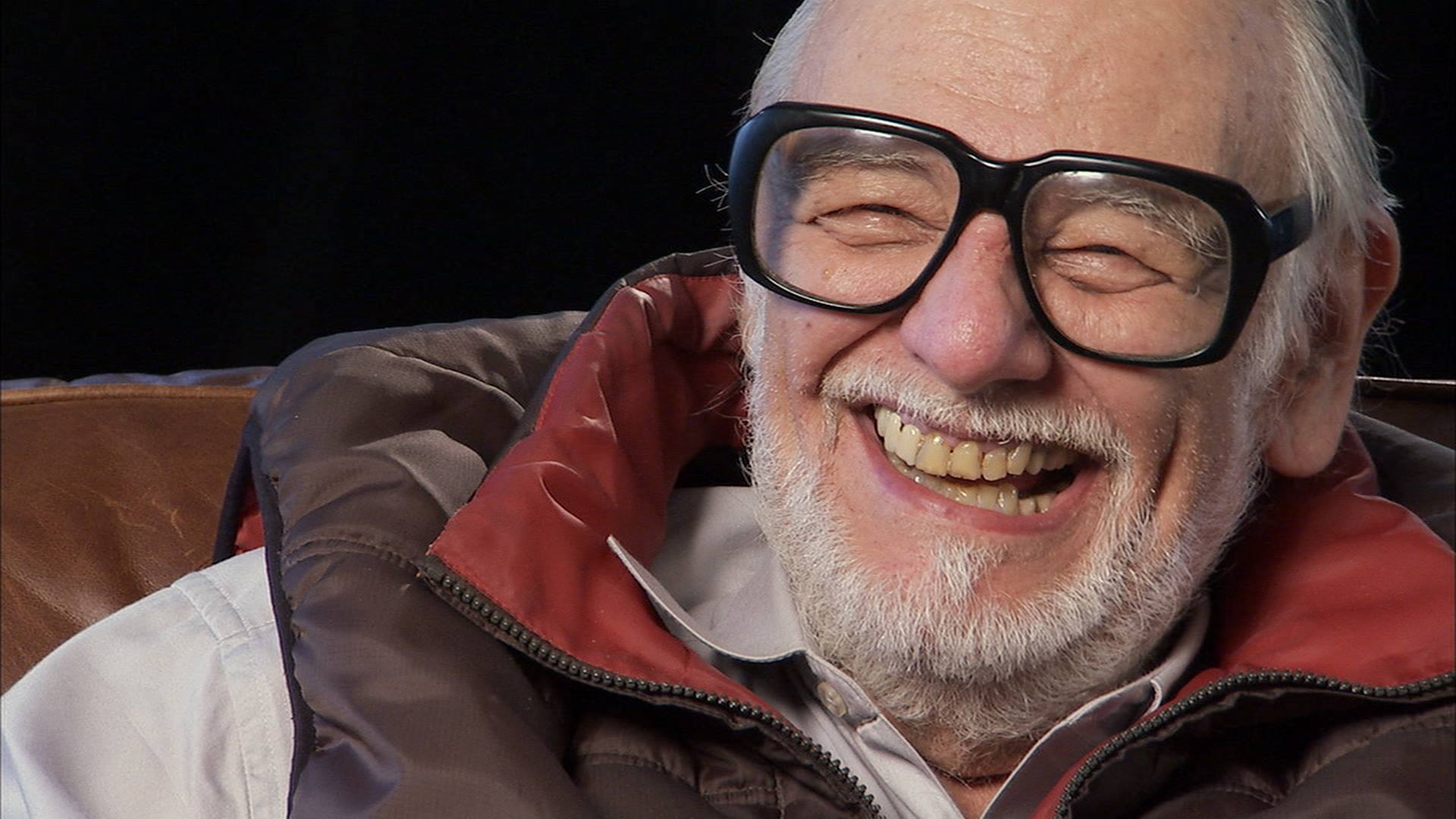 The game is slated to release in 2018, and will include a brand new Toy Story-themed world.

Night of the Living Dead creator, George Romero, has died from lung cancer at the age of 77. Considered by many as the Godfather of the zombie genre, Romero's series of Dead movies inspired directors, creators, and writers from across the world to create films, television series', and games all based around zombies. From massive TV series hits including The Walking Dead, to phenomenal games like The Last Of Us, Romero was the reason for them all.

Tributes have flooded social media this morning from the gaming industry, including Hideo Kojima and Neil Druckmann.

Simply put, without Romero, games including The Last Of Us, Dead Rising, Call of Duty Zombies, and even PlayerUnknown's Battlegrounds' zombie mode might never exist. Yesterday, the world lost a true legend that inspired the genre that took over the gaming world, one bite at a time.