Take a look at Star Wars from the story of the Dark Side. 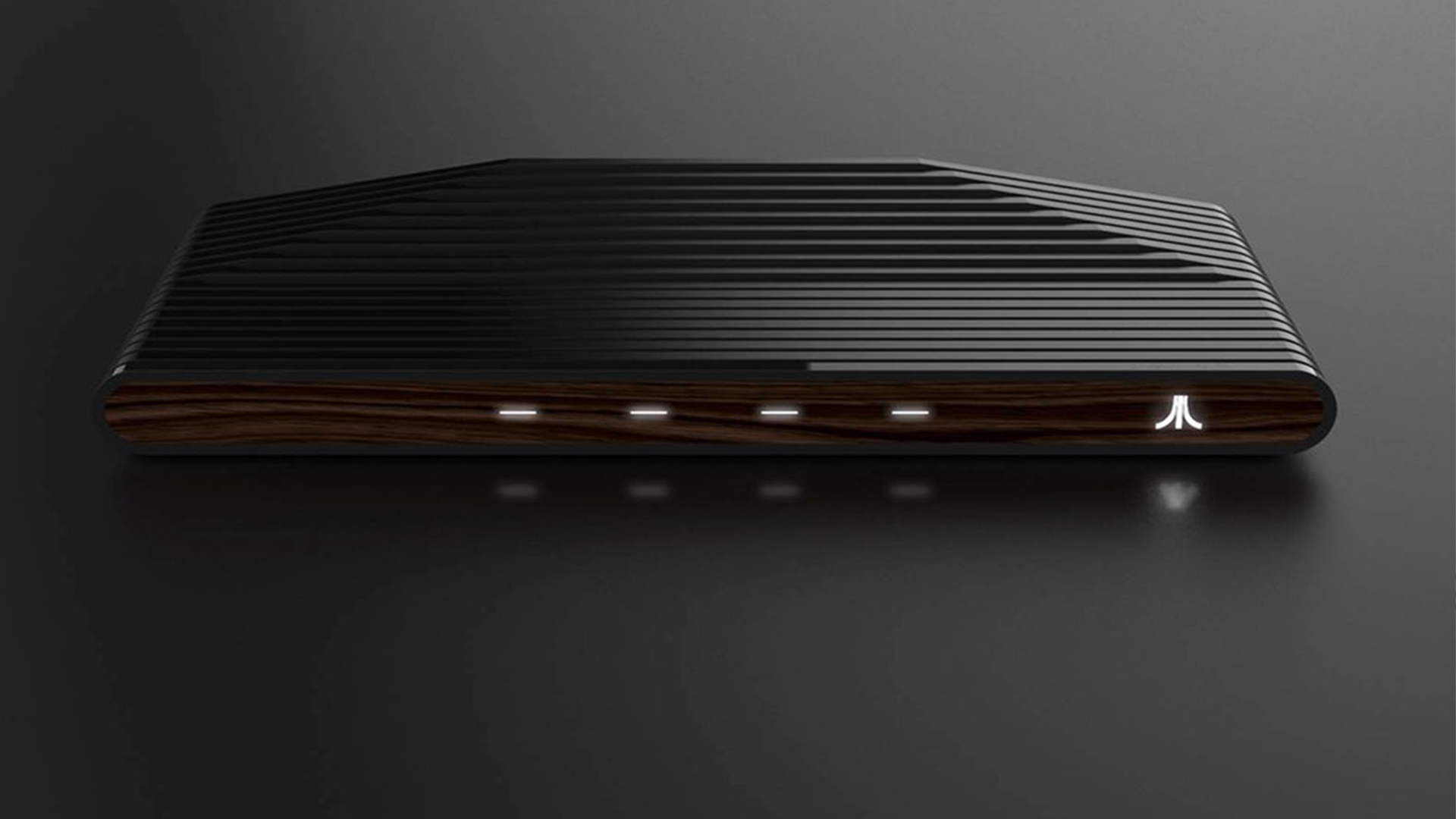 Atari has finally given details on their new console, the Ataribox, which will be their first console in over 20 years.

Several weeks ago, Atari released a teaser trailer of the now named Ataribox, which showed off its sleek design in a bunch of images. Today though, Atari has officially given details on the new console and given us our first real peek on what the console looks like via a newsletter published online.

The company has revealed that there will be 2 versions of the Ataribox, one with their traditionally wood trademark and another that will replace the wood with a glass panel. The black version of the console will be red and black and feature a glowing red Atari logo on the front of the console. Though no specs have yet been given in regards to the console, we know from images that it'll feature an SD slot, 4 USB ports and a HDMI output.

The quote seems to indicate that alongside some Atari classics, Atari will also be releasing some new games for the console as well. Although this is entirely speculation at the moment, it does seem likely and creates a very exciting future for the Atari brand.

Atari are yet to announce any information of pricing, games, features and a release date, but we could be expecting an announcement in the near future. One of the only details currently given by Atari, is that the console will be a crowdfunded project.