It's time to see the undead. 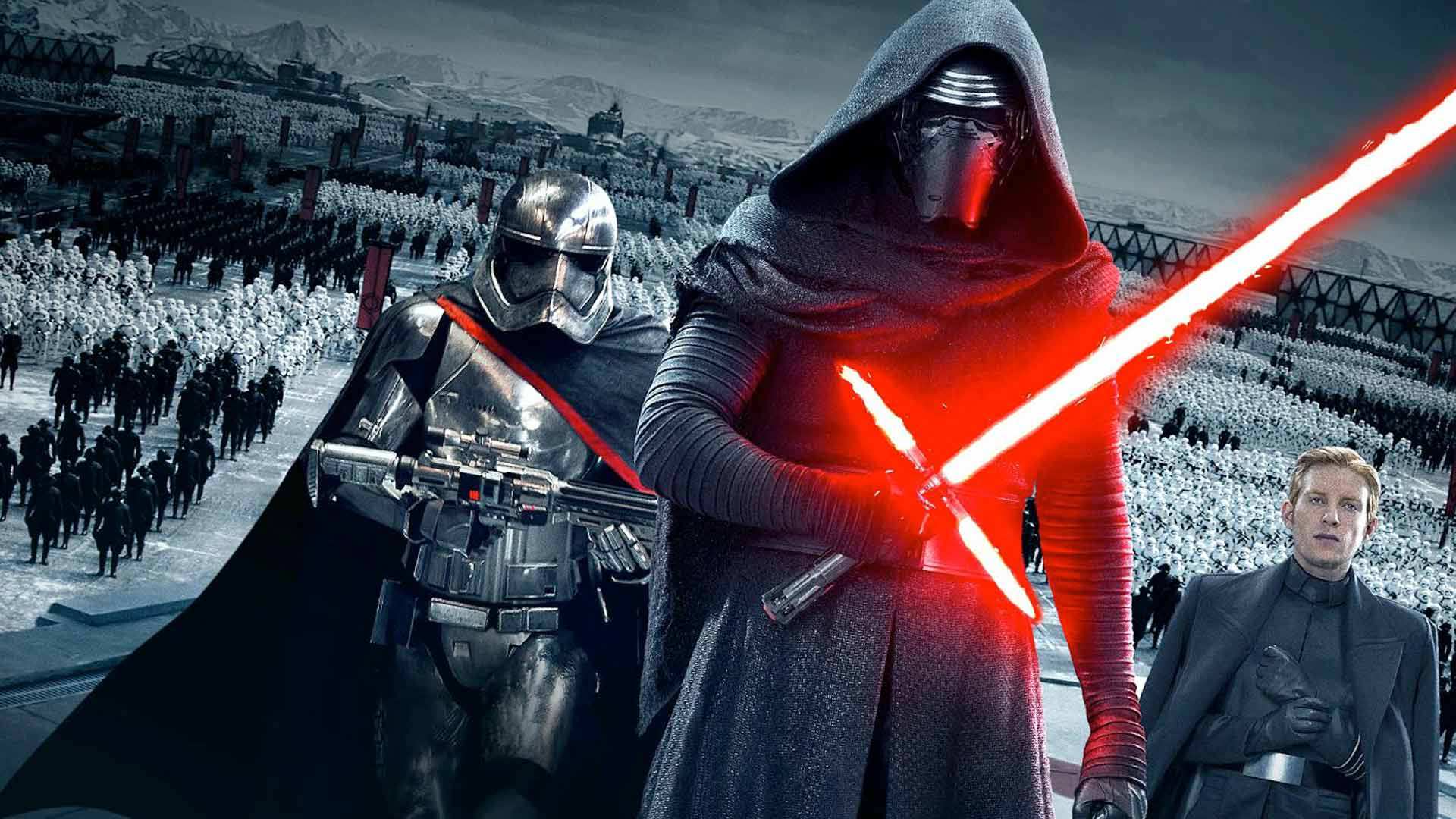 Star Wars Battlefront 2 kicked off this year's D23 video game showcase yesterday and with it game a brand new, 4 minute trailer for Battlefront 2. The new trailer focuses more on the behind the scenes of the game, by telling us the viewpoint of the Imperial Officer, Iden Versio. Although we're already familiar with the story behind Iden Versio, the trailer explains more about the character and where the Imperials stand after the destruction of the second Death Star.

or the first time, we also got our first glimpse of Star Wars Battlefront 2's campaign mode, which has sparked up a lot of excitement for fans. Of course, the 2015 version of Star Wars Battlefront did not feature a campaign mode to fans disappointment, but EA are making some serious changes to this year's title to satisfy fans. The trailer got a huge positive response from the crowd at the D23 expo and social media feedback indicates the same response, which must be a huge relief for EA.

Unfortunately though, there was no new information to Battlefront 2's multiplayer mode, but the developers did mention, once again, that its multiplayer beta will begin on October 6-9 on all platforms.

Star Wars Battlefront 2 launches November 17 for the PlayStation 4, Xbox One and PC.