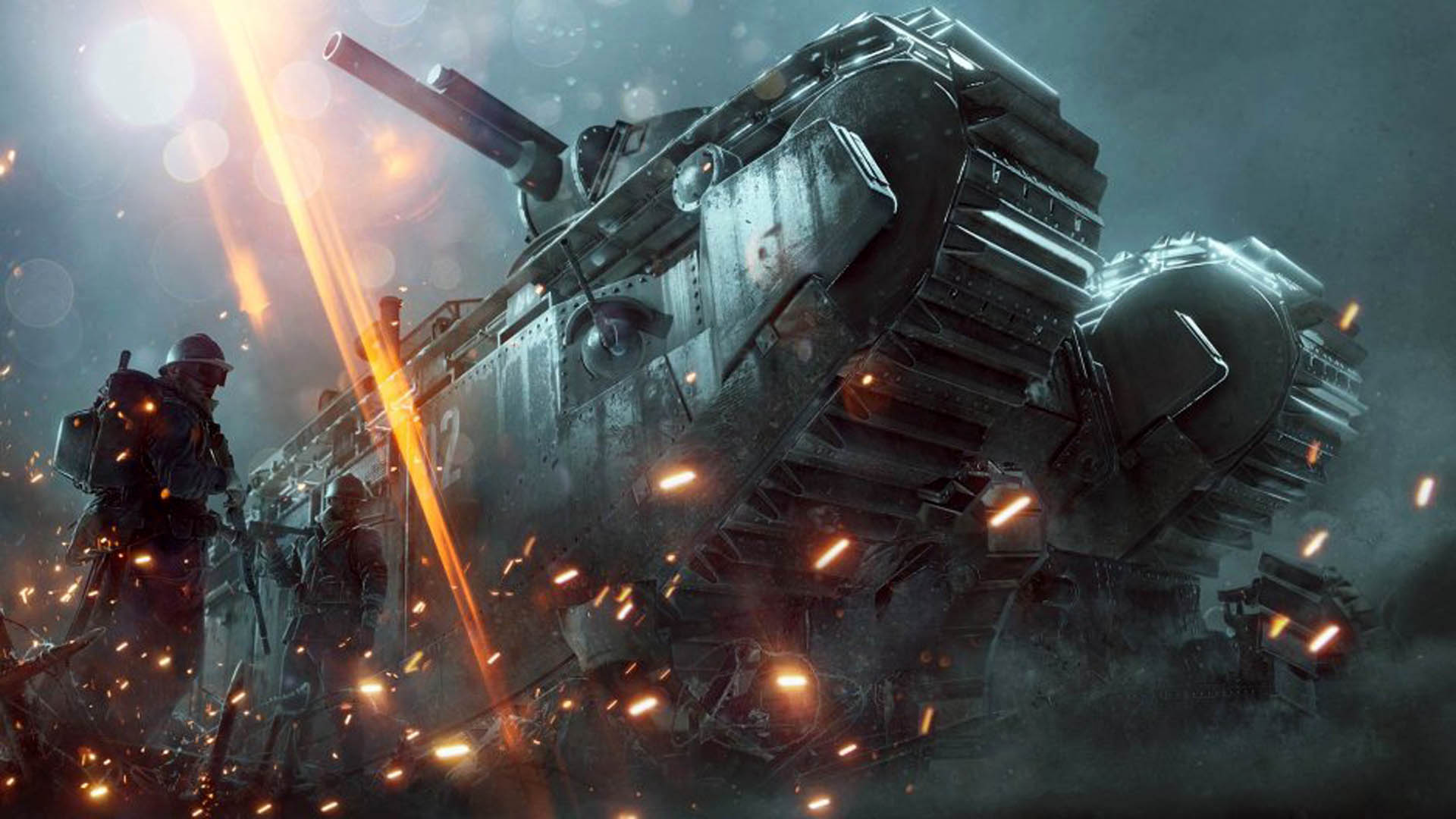 7 Behemoths That We Could See in Battlefield 1

At the moment, Battlefield 1 features just four Behemoths: the Armored Train, Dreadnought, Airship L30 and the most recent Behemoth, the Char 2C. The Char 2C was added to Battlefield 1 in the game's first expansion, They Shall Not Pass, making players wonder on the possibility that a new Behemoth will be added to the game each DLC. So far though, no more Behemoths have been announced from DICE, but that doesn't mean that none will be added in the future.

It's clear that DICE are not afraid to blur the lines a little when it comes to Battlefield 1's weapons and vehicles, which opens up a world of possibilities for potential Battlefield 1 Behemoths.  So today, we'll be looking at seven Behemoths that we could see in Battlefield 1 in the near future.

With Battlefield 1's Russian-themed DLC, In The Name Of Tsar, just around the corner, we thought it would be best to start with a potential Russian Behemoth. Introducing the Sikorsky Ilya Muromets bomber, a Russian bomber designed in 1913 that could carry up to a massive 11,000lbs of bombs during one flight.

DICE would be presented with a massive challenge of making the bomber controllable, though. After all, who would enjoy getting into a Behemoth with a pilot that crashes it into a tree? To avoid this, it's likely that DICE would simply make the Behemoth similar to that of the Airship L30.