How to Be Competitive and Win at Bottom Tier

Improve your chances of helping your team and winning when you're the lowest tiered tank in the battle. 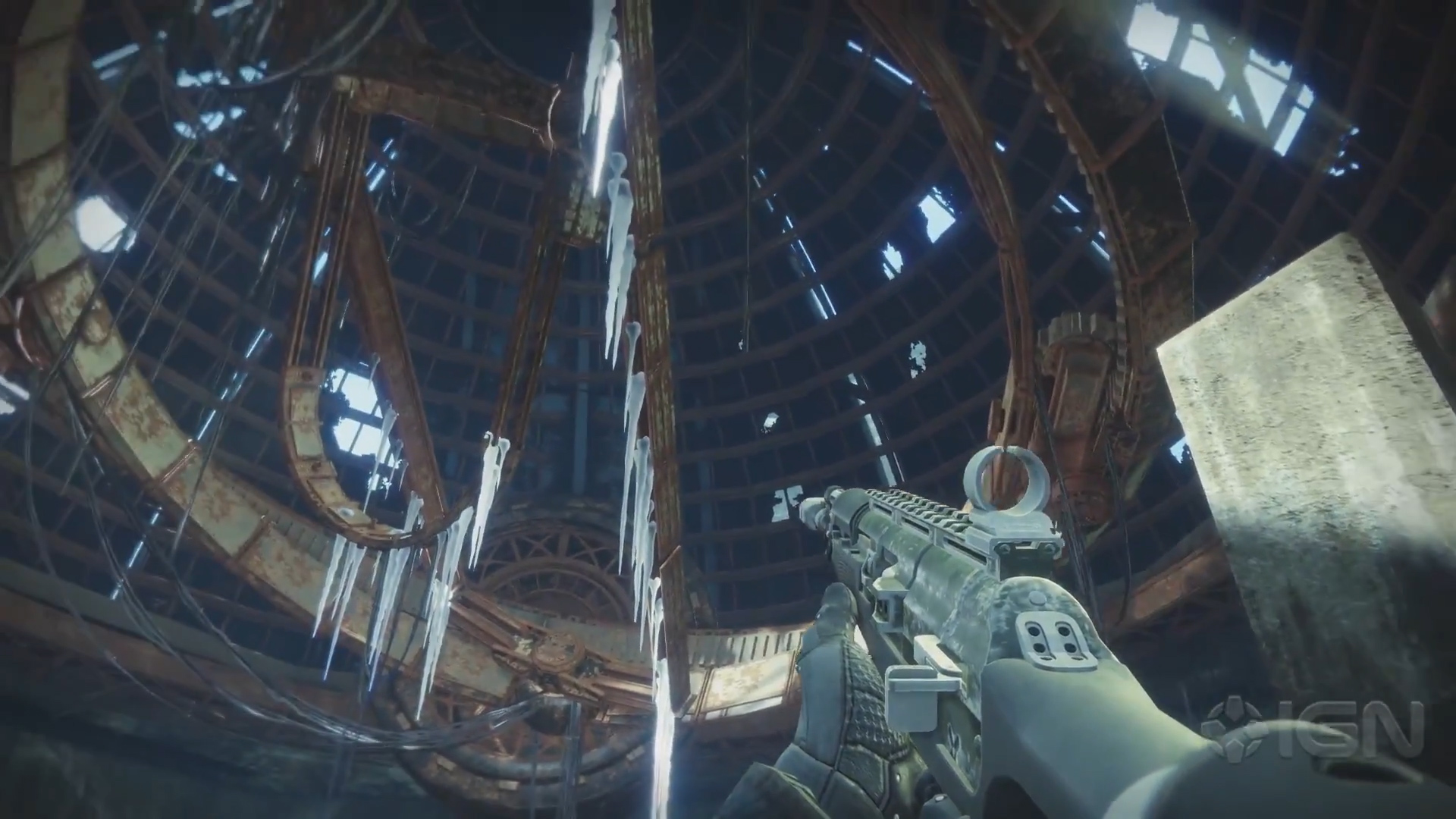 Sundered Will Launch in Late July

The latest from Thunder Lotus Games finally has a release date.

During a reveal with IGN First, Bungie has shown off the new crucible map Vostok. If Vostok looks familiar to you, that is because Vostok is located on Felwinter’s Peak, the social space from the Destiny expansion Rise of Iron. Vostok takes place a bridge away from the social space we know, and you can see it in the distance. The map was designed for the Control game mode and will be playable in the Destiny 2 beta.

Vostok is surprisingly large and features a number of individual buildings that act as the control points. Large maps like Bastion were removed from the rotation shortly after launch due to player feedback in Destiny 1, though Vostok does not seem as large as those.

The B point, likely to see most of the action once Destiny 2 launches, is a multi-floored structure with a sniper’s nest up top to look over the approaching lanes.

With the sniper weapon class being relegated to the Power Ammo slot, you should know when to approach these lanes with caution. To get a head start on the competition, check out the Vostok map tour below, and read our guide on the Destiny 2 beta.