What's the deal with... LA Noire on Nintendo Switch?

If you don't know what all the fuss is about, we've got you covered. 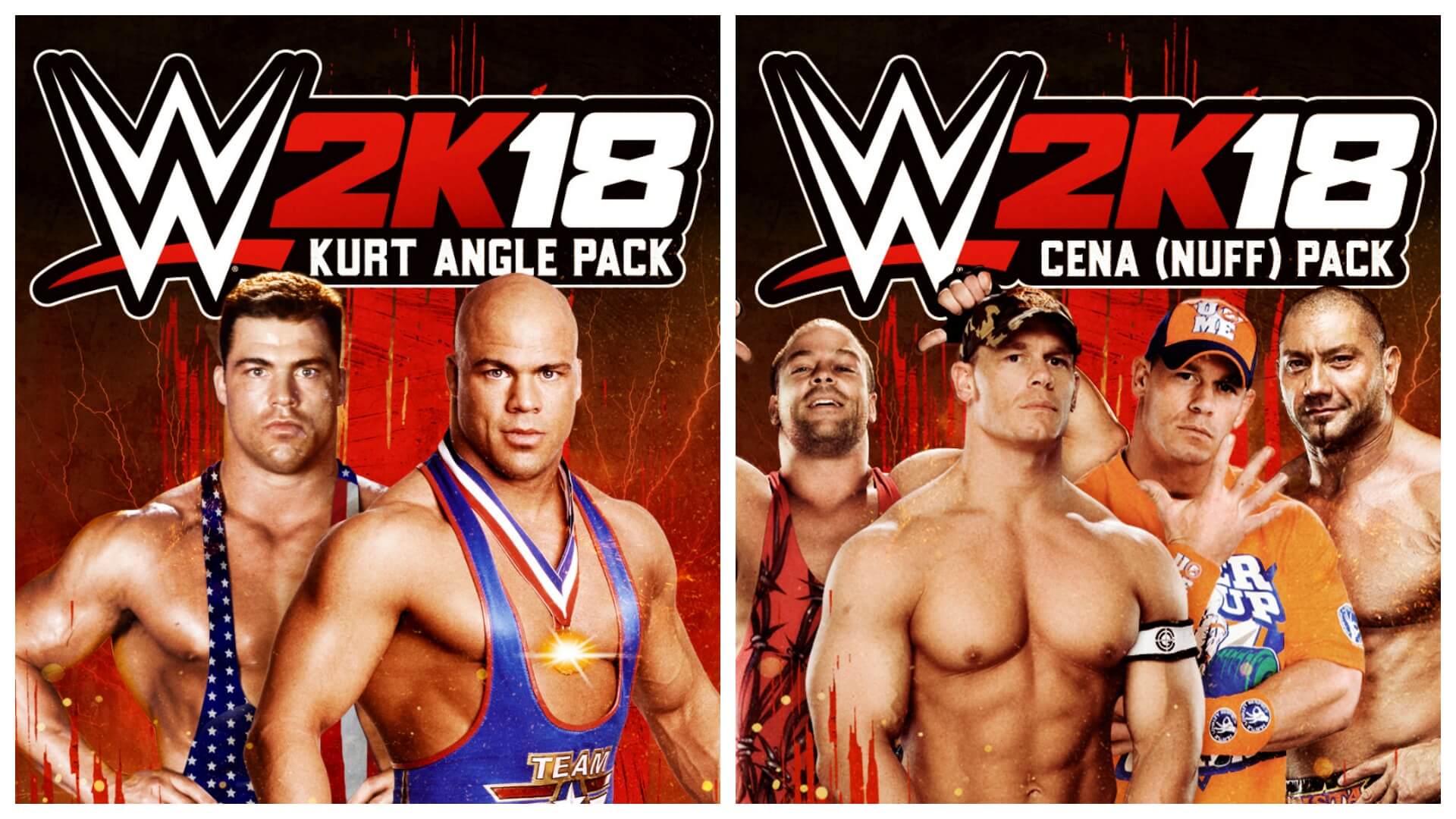 The series will be helmed by the creative mind behind John Wick.

Both packs were previously only included as a pre-order bonus or part of the WWE 2k18 Deluxe and Cena (Nuff) Editions.

And here, they’ve wrapped it all up in a nice trailer, too.

You can check out the full details over on the WWE 2K blog.