It's time to go hardcore. 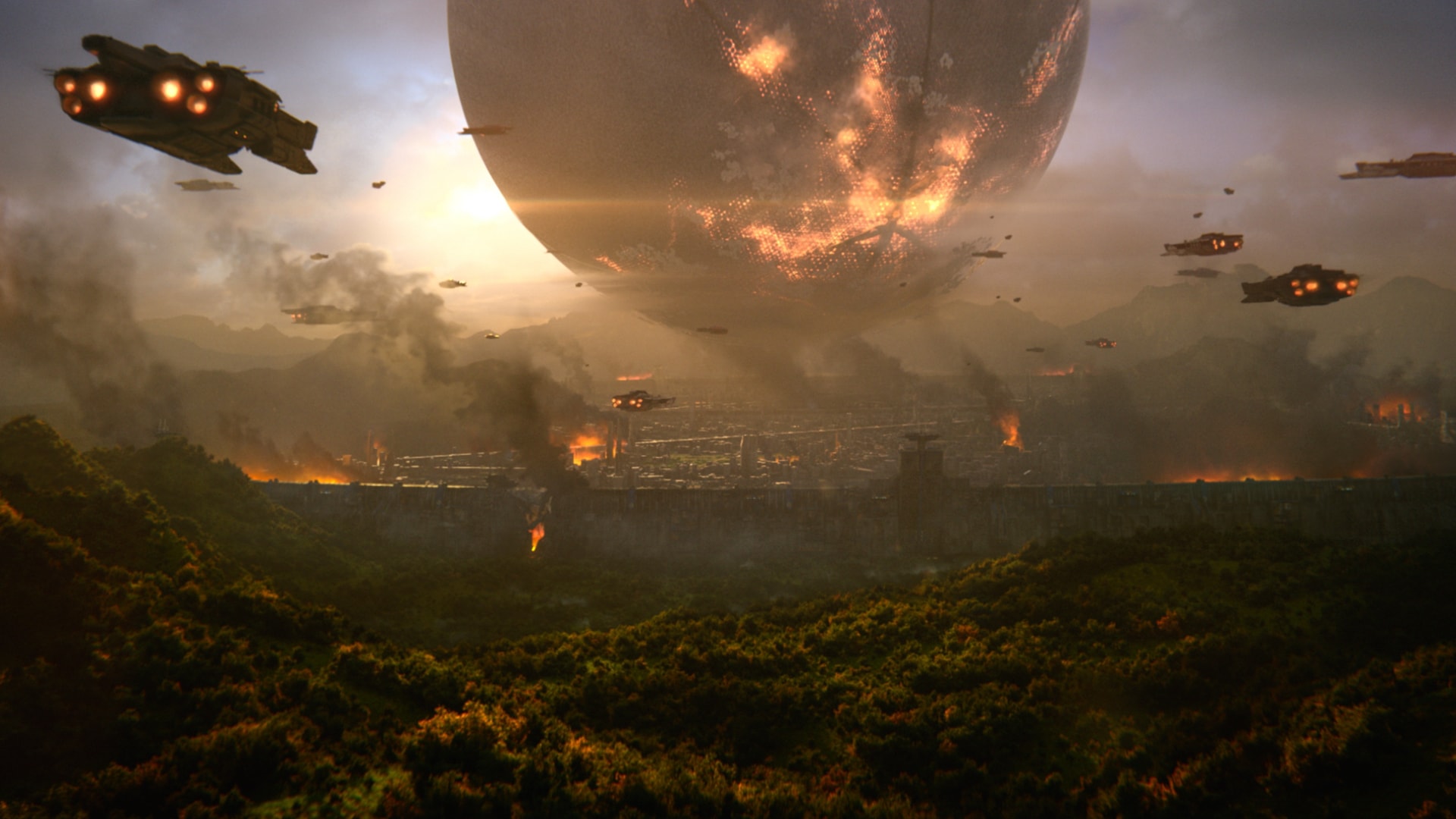 Don’t lose all your info when trying to link your Blizzard account to Destiny 2.

The most important thing to know about the Destiny 2 beta is when it starts! The simple answer is the Destiny 2 open beta will start at 1:00 PM EST on July 21st, however if you preordered the game you will receive early access. Your early access depends on your platform of choice. Check out this link for all Destiny 2 beta start times and download information.

You and two of your friends will have the opportunity take on the Vex in The Inverted Spire strike in the Destiny 2 beta. This is the strike that we saw at E3, so gameplay footage already exists out there. If you believe that watching Destiny 2 is just as good as playing Destiny 2, The Inverted Spire strike is shown below. This video also features the new Warlock subclass and an exotic Submachine gun.

Guardians who join the Destiny 2 beta will have access to two Crucible modes, Countdown and Control. While we all know and love Control from Destiny 1, there are significant changes coming to the mode. When you start Control, A and C will already be captured. This will make it a little harder to complete capture bounties, but the pace of the game should improve dramatically in the opening moments.

You can also capture a point solo as fast as you can in a group, as the Destiny 1 modifier that sped up capture for each additional person in the zone will not return for Destiny 2. You no longer have to worry about your entire team getting Nova bombed at B. Additionally, capturing zones will be faster in Destiny 2 with the removal of the Neutralizing step. Finally, scoring has been drastically simplified for Control. You will receive 1 point for a kill with one zone held, two points for a kill with two zones, and three points for a kill while holding all three zones.

The revamped Control will be a welcome addition to the Destiny 2 beta, but the excitement with the all new game mode, Countdown. Call of Duty players will recognize Countdown as a copy of Search and Destroy. This 4 on 4 mode has no respawns, and teams will alternate attacking and defending an objective. Get as much Countdown practice in as you can during the Destiny 2 beta, it might be the new mode for Trials of Osiris.

Subclasses in the Destiny 2 Beta

Those of you who are excited to try the new subclasses are in luck, the Destiny 2 Beta will feature the ArcStrider, DawnBlade and the Sentinel. The ArcStrider will replace the Bladedancer from the original Destiny, while the Sentinel is similar to the Defender Titan but with a capable offensive shield. Bungie has stated that there is no character progression in the Destiny 2 Beta, so expect these subclasses to be unlocked and ready to go when you fire up the beta.

Finally, the Destiny 2 beta will give you a brief glimpse at the all new social area, The Farm. Similar to how the Moon was available for a short time only in the original Destiny Beta, The Farm will only be available on July 23rd from 1:00 PM EST to 2:00 PM EST. Bungie has promised a special Emblem for those who participate in the beta, and we would not be surprised if a second one is given to players who are able to visit The Farm. Mark your calendars, at the very least you’ll be able to get a soccer match in.

Speaking of Emblems, time is running out to get your Veteran Emblems in Destiny 2. Stay tuned for more coverage of the Destiny 2 beta as we get closer to launch. See you in the Crucible, Guardian.