Battlefield 1 and Titanfall 2 Release on EA Access This Month

Past and Future, EA has you covered on the shooter front. 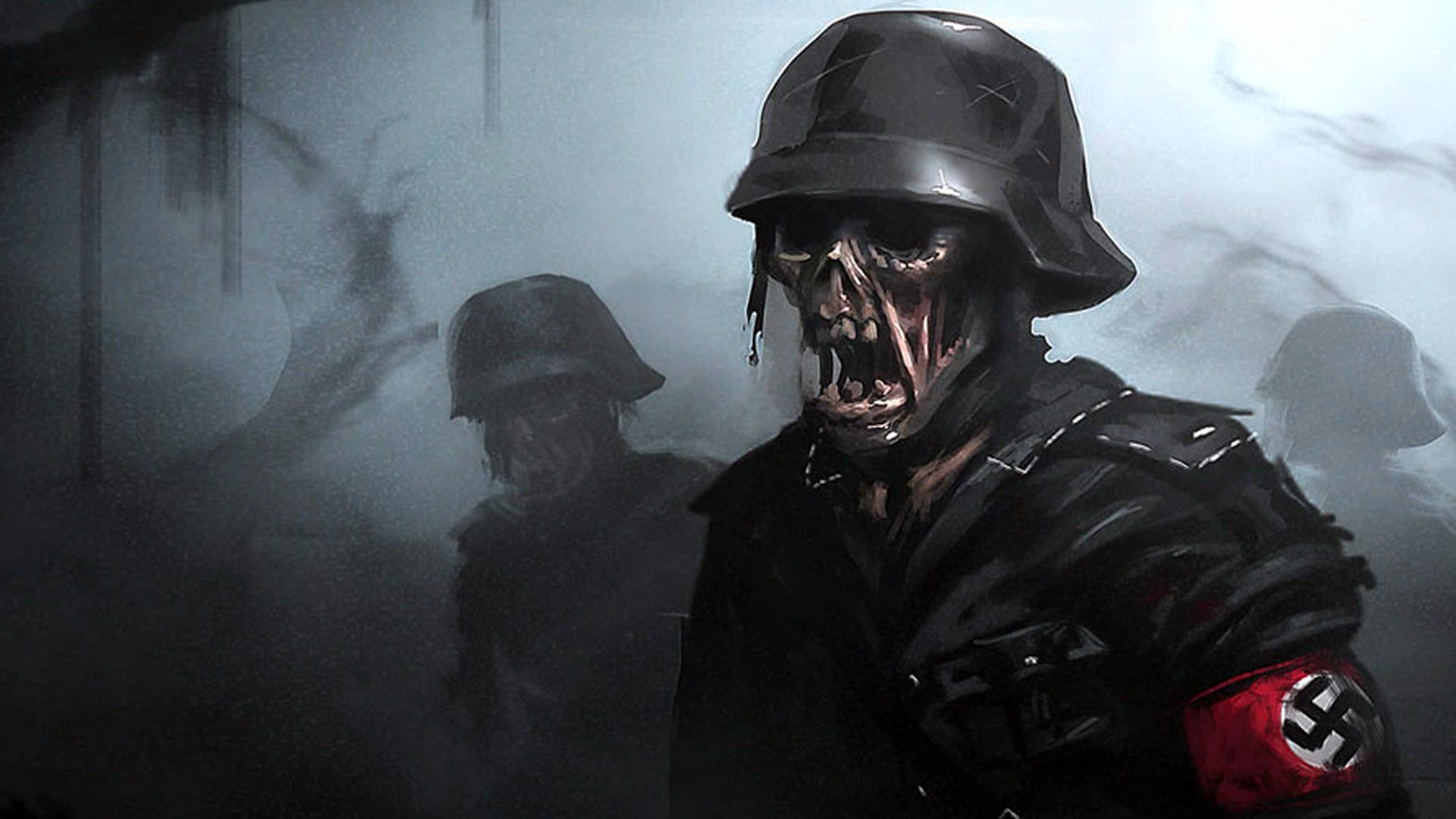 Fixes to revives and zooming, the starting airplane, and resolution settings, are in this latest patch.

Sledgehammer Games first revealed Call of Duty: WWII Zombies at E3 in June which, admittedly, was no surprise. Call of Duty zombies has evolved into a mode that every Call of Duty player likes to play from time to time, so it's almost predictable at this point that every title will have a zombie mode.

Sledgehammer Games' last shot at zombies (exo-zombies) didn't really stick with the core fan base of zombies players. Of course, this was more to do with the exo movements than the story of exo-zombies, but it certainly left a sour taste in everyone's mouth. This year, though, Sledgehammer Games has a great opportunity to bring something unique to the table and, apparently, that's exactly what we'll be getting with Call of Duty WWII: Zombies.

During E3, Michael Condrey and Glen Schofield made it clear that Call of Duty: WWII zombies will be completely different to the zombies we've been addicted to this past decade. Instead, both Michael and Glen stated that the mode will focus on real events that happened during the war.

Now, you're probably wondering how real events can have zombies since zombies (probably) don't exist, but it seems Sledgehammer might be tweaking history a little. During World War II, the Nazi's carried out unimaginable experiments in concertation camps in order to make the perfect super-soldier. The Nazi's were obsessed with the creation of super-soldiers and constantly used cocktails of drugs, steroids and new chemicals on test subjects. If you research the Nazi super-soldier program, you'll be amazed with the lengths that the Nazi's went to in order to try and find the perfect drug cocktail.

It's possible that Sledgehammer Games will be diving into this Nazi obsession and altering history as they go. Maybe the Nazi's go overboard with drug testing and create something far beyond their imagination. Who knows?