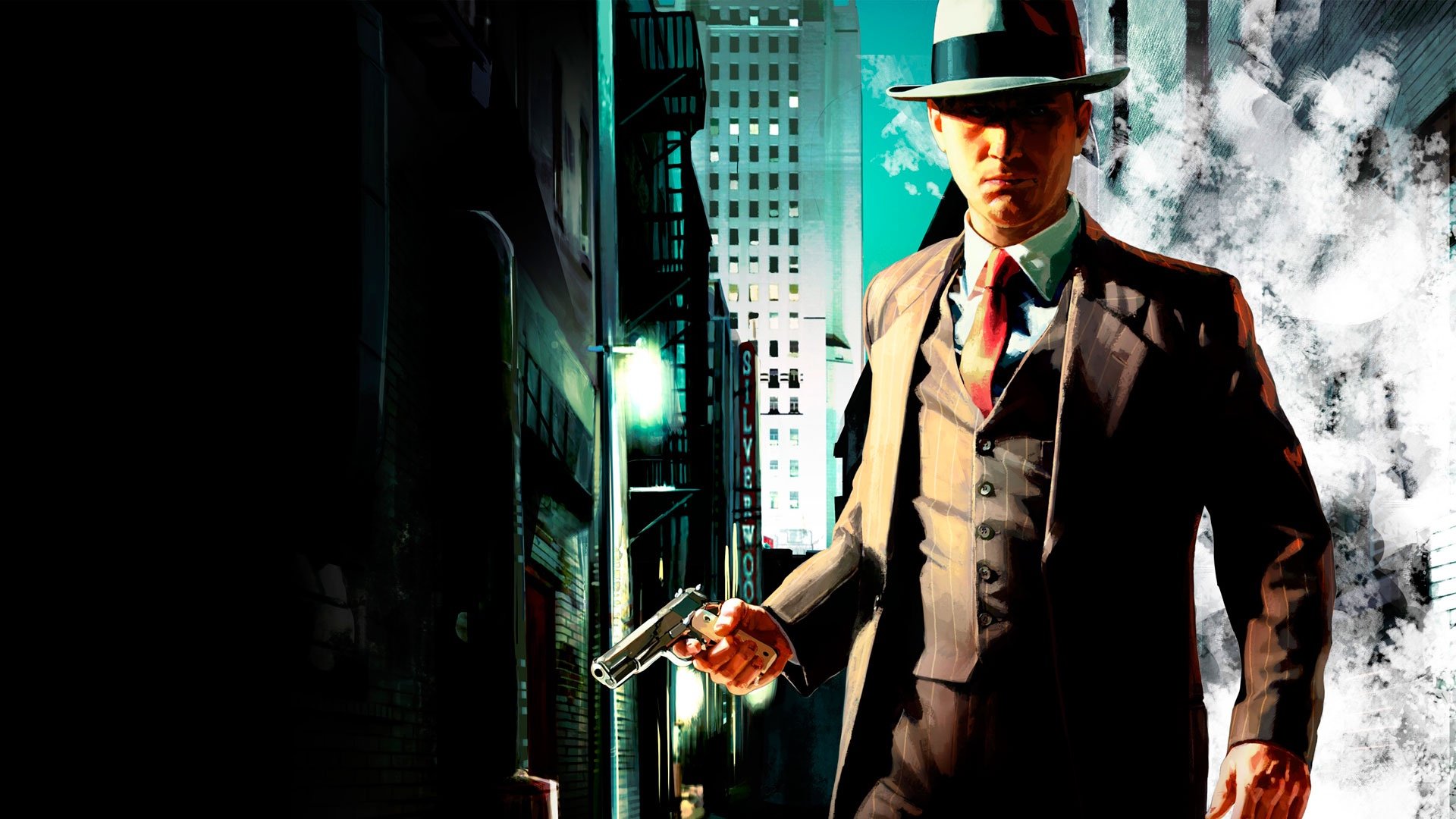 What's the deal with... LA Noire on Nintendo Switch?

Rockstar's decision to bring LA Noire to the Nintendo Switch - as well as PS4 and Xbox One - came out of the blue earlier this year and wasn't an unwelcome one.

Developed by the now-defunct Team Bondi under director Brendan McNamara in his sole collaboration with Rockstar, LA Noire was originally released in 2011 and saw Aaron Staton star as Detective Cole Phelps, a decorated World War II veteran turned cop, as he policed the streets of pre-freeway 1940s Los Angeles.

A bit of a flawed diamond, LA Noire was famous for its intricate period recreation of LA and its slow-paced, investigative gameplay. So what's the deal with the Nintendo Switch version?

Is LA Noire on Nintendo Switch the full game?

Yup. While some contemporary multiformat games have continued the sad Nintendo system tradition of being pared back to fit the platform's technical restrictions (we're looking at you, FIFA 18), LA Noire is a pretty fulsome port of the PS3 and Xbox 360 original, featuring all the original case files and downloadable content. LA Noire was a hefty game, especially with the DLC, so you're getting a really decent chunk of entertainment for your money.

Rockstar has updated a couple of key aspects of LA Noire for the Switch.

The controls have been reworked to suit Joy-Con gameplay through a new Joy-Con mode, which features gyroscopic, gesture-based controls, HD rumble and new wide and over-the-shoulder camera angles, plus contextual touch-screen controls for when you're playing on the go. For example, when you're interrogating a suspect you can now tap the type of question you want to ask from options on-screen rather than using the buttons.

Speaking of interrogations, something everyone noticed in the recent LA Noire Nintendo Switch trailer, which you can see below, is changes to the prompts you're given during interrogations. When the game originally shipped, you could choose between "Truth", "Doubt" and "Lie". Team Bondi had famously changed "Doubt" from "Force" in earlier drafts of the script after Aaron Staton had recorded his lines, meaning that his delivery of this second option often seemed... a little over the top. The Switch trailer shows new options "Good Cop", "Bad Cop" and "Accuse", which seems like a better compromise on the surface of it, although only time with the game will truly tell.

So what is LA Noire actually about?

Well, it's inspired by classic noir thrillers like The Big Sleep and Chinatown, meaning it's very moody and there's a lot of jazz. Over the course of the game, Phelps works his way through various parts of the LAPD until he's investigating grisly homicides, but this isn't a Grand Theft Auto-style game of running and gunning. Traveling around the city is often sedate, and you usually arrive at crime scenes after the fact and have to pick up the pieces. The emphasis is on police procedure - sifting through and marking evidence, interviewing witnesses, and building a case, before you finally interrogate a suspect.

Fittingly for a Rockstar game, the research that underpins the whole thing is meticulous and fascinating. The period recreation of Los Angeles is something else, complete with landmarks that have long since disappeared, and the game's fiction draws on well-known crimes of the era, touching on mobsters, serial killers and more.

Naturally there's more to it than just solving unconnected cases, and over the course of Phelps' adventure we learn much more about him and his war background, as well as the dark forces manipulating things around the city. It's always gripping, and while it stumbles in a few places - we seem to remember the second half of the game feeling a bit disappointing compared to the first - it remains unlike anything else you can play. We certainly can't remember another game that invested so much in its setting only to take such a restrained approach to what you can do in it, and we mean that as a compliment.

Is the LA Noire Nintendo Switch version the best?

That's pretty subjective. The PS3 and Xbox 360 originals are obviously fine and stand up well, while the PS4 and Xbox One updates released alongside the Switch version feature a range of technical enhancements. Rockstar says these include "enhanced lighting and clouds, new cinematic camera angles, high resolution textures and more". Plus the game now plays natively in 1080p, while PS4 Pro and Xbox One X users can play in 4K.

Graphics aren't everything, though, and if you're a big fan of the flexibility and portability of the Nintendo Switch format, as we are, then you may prefer to experience the game that way. We certainly know plenty of people who will find it easier and faster to work their way through a game like LA Noire on Switch than they would do on a home console.

It's also worth remembering that LA Noire: The VR Case Files is due out for HTC Vive in December, featuring seven of the original self-contained cases from LA Noire rebuilt in virtual reality. That's not quite the same as these remasters, but if you want to experience 1940s LA as though you were really there, that may be the one to try.