Chat to people while your phone screen is switched off. 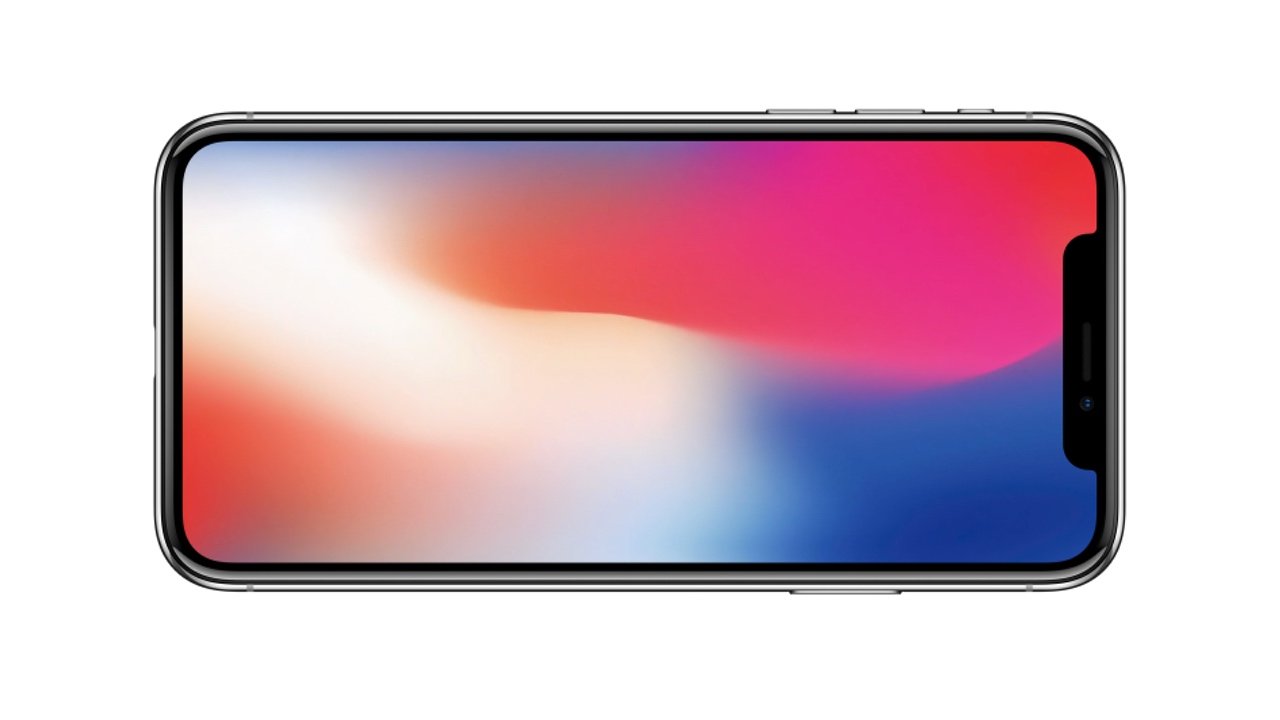 Apple has unveiled the iPhone X, the most significant redesign of its legendary smartphone in several years, as well as new iPhone 8 and iPhone 8 Plus models.

The latter are modest improvements over existing handsets, but all eyes yesterday were on the iPhone X, which drops the traditional home button to allow for an all-screen design, and uses a new Face ID system to recognize users and unlock the phone.

Pre-orders for iPhone X will go live on October 27, with units reaching the first buyers by November 3, although you'll need to tighten your belts for Christmas if you plan to pick one up - the entry price is $999 for the 128GB model, while a 256GB version costs $1,149.

The iPhone X will also debut the new iOS 11 operating system, which has on-screen buttons and gestures to help you live without the physical home button.

Apple isn't the first company to do away with a button on the front of its device, but yesterday it made a big song and dance about how facial recognition would replace traditional unlock procedures.

The idea is that by lifting the phone or tapping the screen, the iPhone X will wake up and use 3D-scanning cameras located in a thin strip of technology at the top of the screen to recognize the user and unlock the phone. The process looks seamless... when it works. Unfortunately for Apple, the first time they tried to use it on-stage it didn't function properly, raising concerns that the tech may be a little temperamental.

Apple also tried to get in front of potential security concerns by claiming Face ID is more secure than Touch ID - the fingerprint system currently used in top-end iPhones, which the X also does away with - by a factor of 20.

Apparently the tech company worked with make-up artists and other specialists to develop algorithms that cannot be fooled by masks and other fakery.

Aside from the new screen and Face ID, iPhone X is a beautiful and powerful smartphone, featuring the A11 Bionic processor with an integrated Neural Engine - whatever the hell that means - and six cores, compared to the last iPhone's four.

In real terms, Apple said that would mean 30% faster visuals and 70% faster processing, and third-party benchmarks released after the announcement certainly suggested this thing will be a beast.

The new camera tech will also allow users to create "Animoji", in which the user's face is mapped onto emoji-like characters including a robot, fox, unicorn and, of course, an anthropomorphized poo.

Unfortunately, iPhone X does not reverse one of the iPhone 7's most controversial decisions, and continues to ship without a headphone port. Ah well.