Astro and Logitech are teaming up to make sweet, sweet, gaming peripherals together. 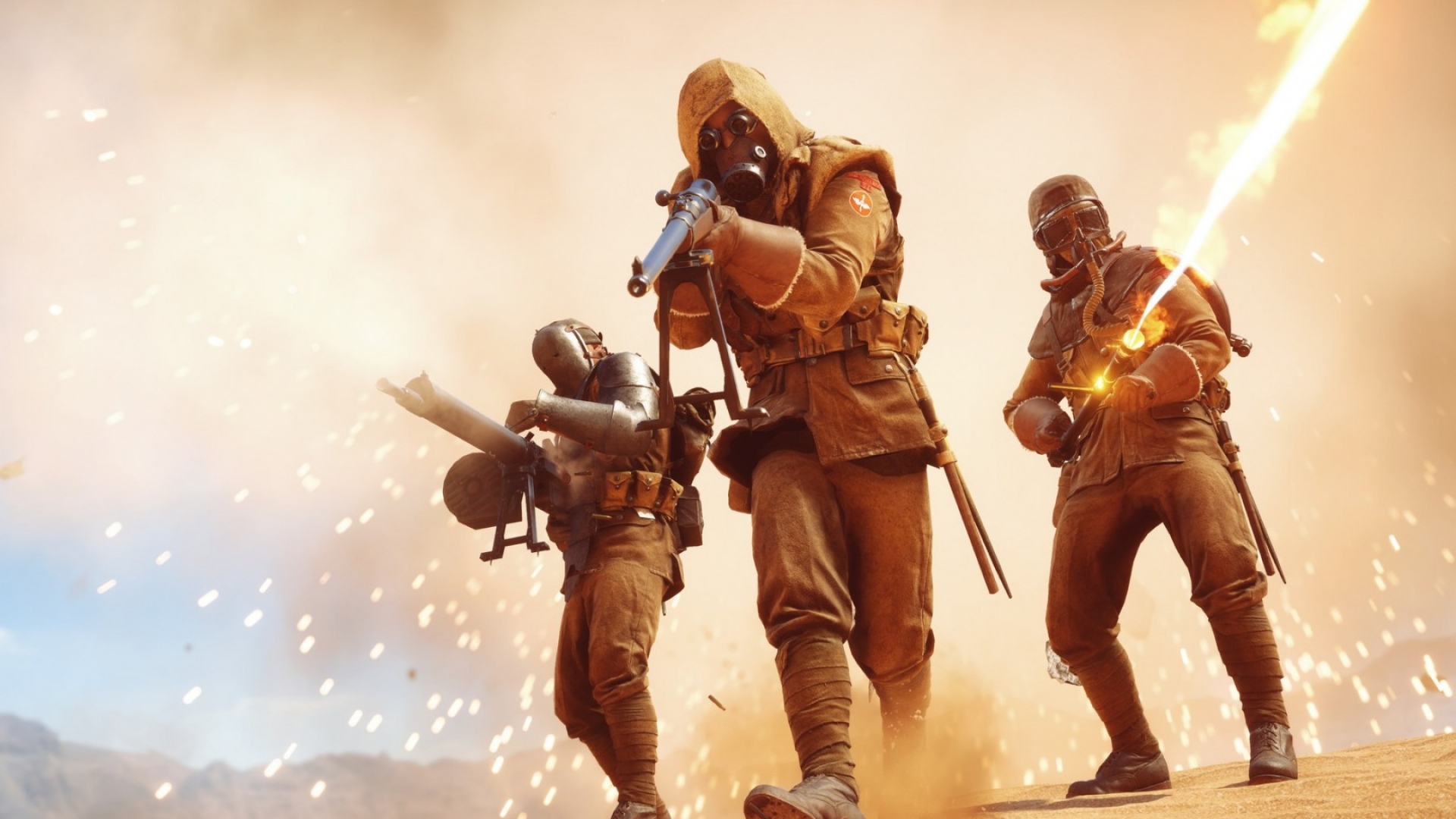 Battlefield 1 and Titanfall 2 Release on EA Access This Month

EA has announced that both Battlefield 1 and Titanfall 2 will be coming to the EA Access Vault this month. EA Access is EA's exclusive Xbox One service where players can play a wide verity of different titles for just $4.99 per month, or $29.99 per year.

Both Titanfall 2 and Battlefield 1 are fairly new games, only releasing towards the end of 2016, making EA's announcement pretty special. It doesn't matter if you're bayonet charging in the trenches of Verdun, or grappling across skyscrapers, both games are as equally as enjoyable.