Here’s how to unlock every achievement and trophy in Black the Fall. 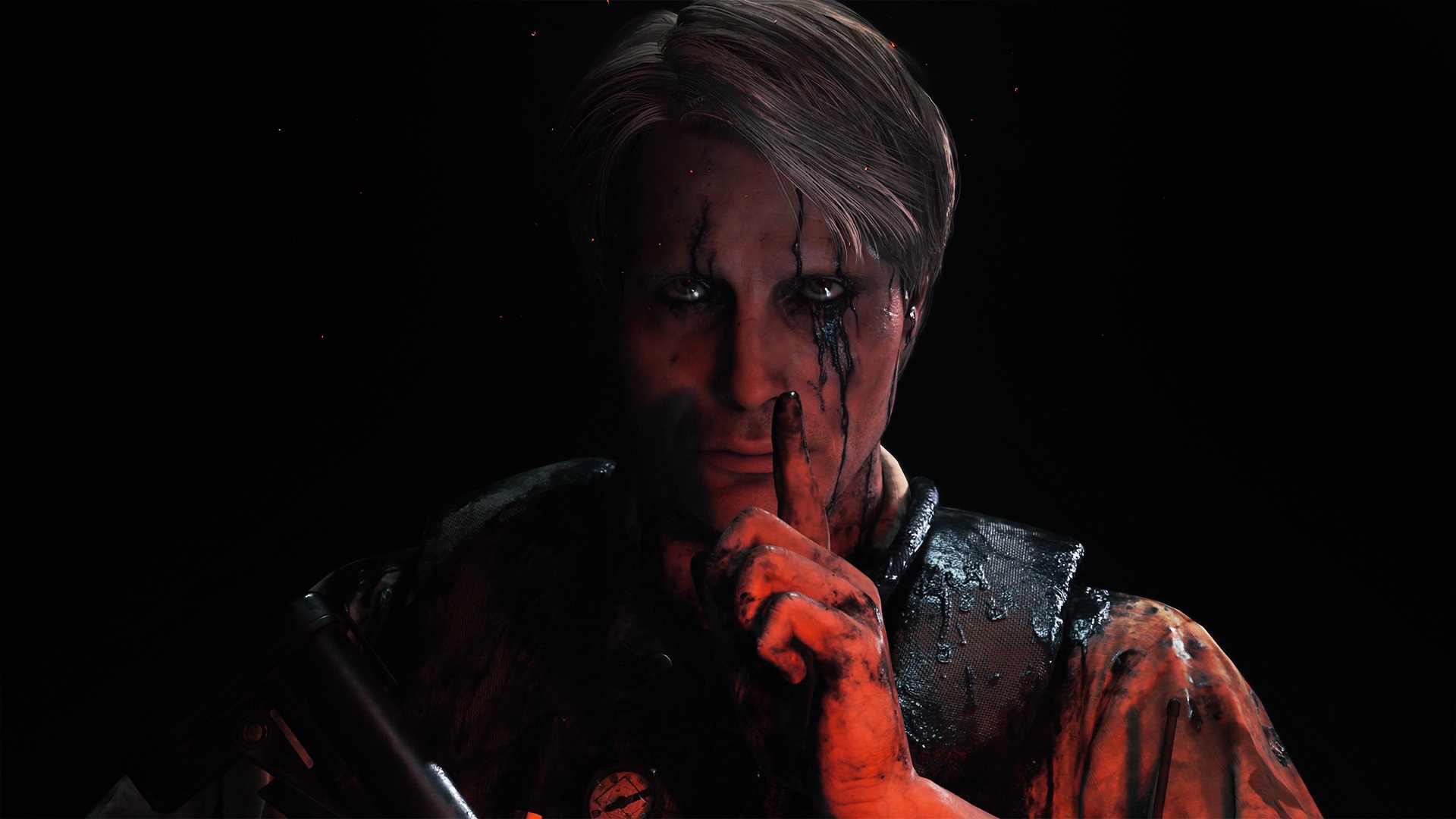 How to Get All Trophies in Crash Bandicoot N.Sane Trilogy

Here's what you need to do in order to collect all achievements and trophies in Crash Bandicoot N.Sane Trilogy.

With the recent announcement of the Xbox One X from Microsoft at E3, many have speculated on what comes next for the future generation of consoles. Of course, both the Xbox One X and PlayStation 4 Pro will run games at 4K resolution and 60FPS, which is a giant leap forward for console gaming. But, are the Xbox One X and PlayStation 4 Pro really just an improvement over their base consoles, or are they technically next-gen? Well, it seems that they aren't, and Sony is planning to release the PS5 in 2019 according to video game analyst Michael Pachter, who isn't the only analyst that believes the PS5 is on its way.

Michael Pachter believes that the PS4 will likely be tied directly to 4K TV sales, when more than just a minority own them. Pachter predicts that by 2019, 4K TVs will reach 50 percent of the US market and 35 percent of worldwide sales by then. His predictions do seem very bold, but with technology advancements and prices in 4K TVs dropping rapidly, it's entirely plausible that these figures could be met. If this was to be the case, then Sony would have an ideal market to release a true next generation console into, whilst it seems that for the moment at least, Microsoft does not with the Xbox One X.

Earlier this year, the CEO of Sony Interactive Entertainment America, Shawn Layden, confirmed that Sony will be building a PS4 and it will be significantly better than the PlayStation 4 Pro. Pachter had some strong comments regarding Shawn Layden's statement:

I really like Shawn and I don’t think he is attempting to mislead anybody. The PlayStation 4 Pro is better [from a technical perspective] than the PS4, so I think that’s a half step towards the PlayStation 5. I think the PS5 will be another half step. So he is being honest when he said he is not doing a half step but the PlayStation 5…how much faster can it be? It will surely support 4K. Will it support 240 frames per second? Great. Will it play games that were made for the PlayStation 4 PRO? That’s the question. I think it will. So I think they will build a console that will [be] backwards compatible with the PS4 Pro. So I think it will be perceived by the consumers to be a half step and I think Shawn is telling the truth when he says it will be a full fledged console," he told Gaming Bolt.

I have to agree with Pachter's predictions. After all, it makes perfect sense. Leaving the release until the 4K TV market is big enough for the console is the best choice, but it also leaves a lot of questions: As Pachter said, will PlayStation 4 Pro games be playable on the PS5 and, if not, where does that leave games like The Last Of Us Part II and Death Stranding? Both of these games are going to be massive releases for Sony, no matter what, but it'll be in Sony's best interests to release the games alongside the PS5 in 2019.