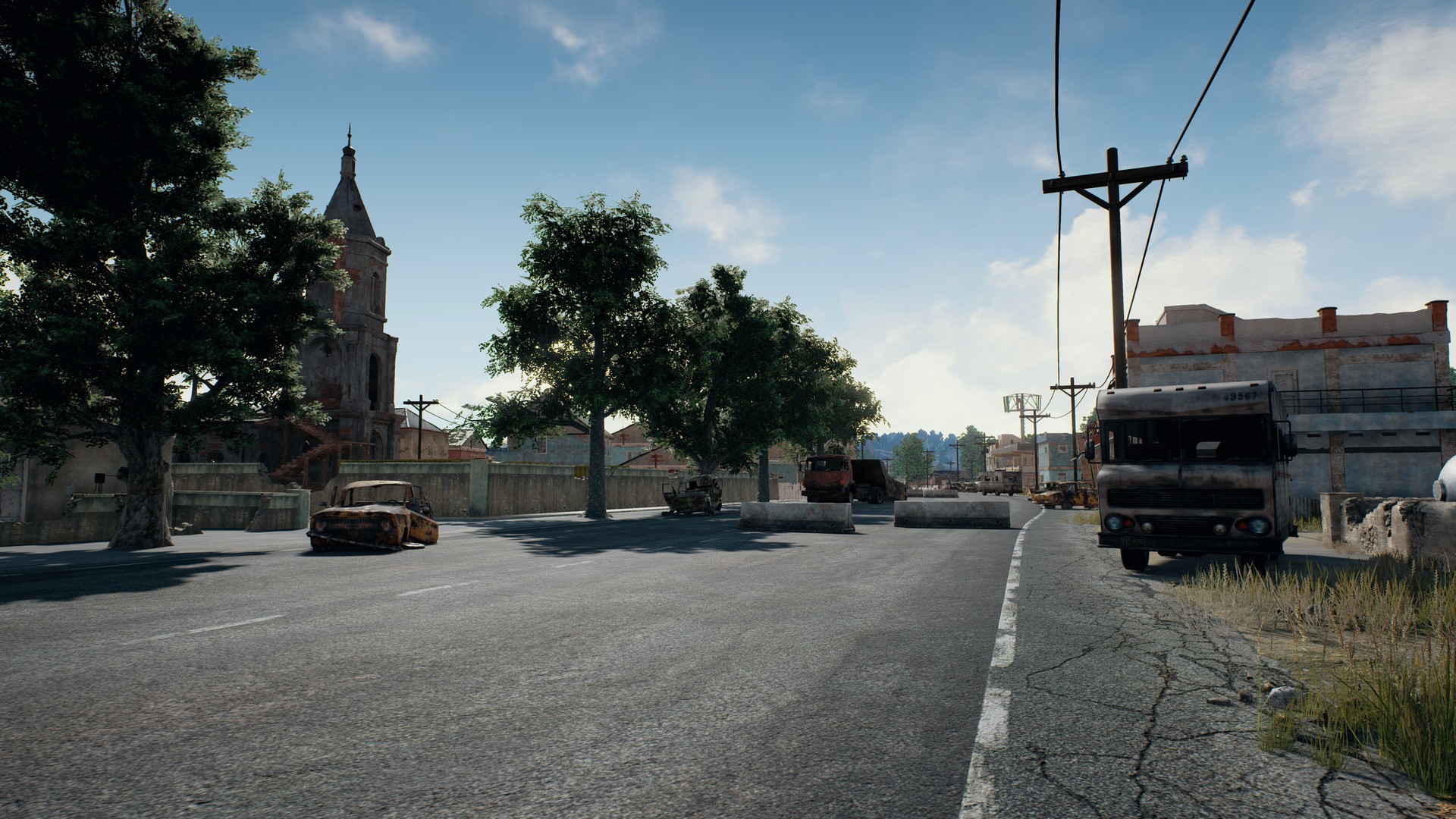 Learn how you can turn otherwise useless items into makeshift bandages and increase your survival odds in Mini DayZ.

Update: After passing through the test server, the Week 16 update for PlayerUnknown's Battlegrounds is now live. Those using 4:3 resolution will find their inventories far easier to use and the immobile airplane issue has been fixed, among a host of other small bug fixes.

Over on the PlayerUnknown’s Battlegrounds Steam Community Discussion page, RoboDanjal has given us the next insight into what to expect in the Week 16 update for everyone’s favorite battle royale, PUBG.

One of the biggest changes comes in the form of revives and zooming, as well as needing to open doors that technically no longer exist because they’ve been blown to pieces. You can read the full patch notes below:

Interestingly, they have fixed an issue with 4:3 resolution when operating the inventory. It’s amazing to consider that people still use this resolution from the early 90s and 2000s, especially as we take another step toward beautiful games that support 4K, such as Destiny 2. Be sure to check out the previous udate, Week 15, as well as the Month 3 update for all previous fixes and freshly added content.