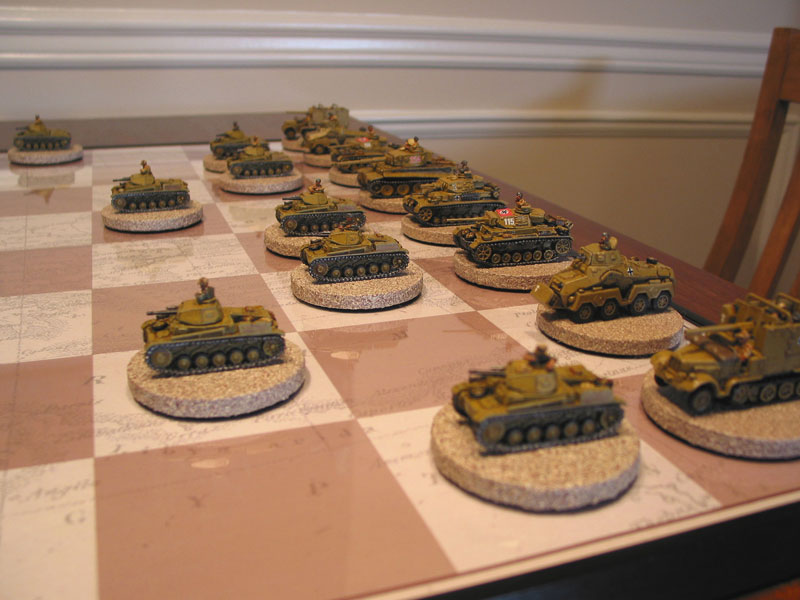 There are dozens of excellent tanks in World of Tanks, most of which are fairly easy to wrap your head around. Then there are those armored vehicles that are just plain hard to play. These tanks might not be bad, they might just have a high skill cap.

We reached out to the World of Tanks community over on Reddit for their input on the most difficult tanks to play, and they had some excellent suggestions. Do you find any of these tanks difficult to master or perhaps you have a tank you struggle to play that everyone else says is good?

Though the Tiger II was feared during the Second World War, the version in World of Tanks finds itself in an awkward position. This Tier 8 German tank fills the role of a Heavy Tank but unfortunately finds itself lacking well-designed armor.

Players who expect to get behind the wheel of the Tiger II and play it like a Heavy tank will find themselves in a spot of trouble. As a Heavy tank, the Tiger II belongs firmly in the support category, especially given its long-range potential. Shifting away from the side-scraping, hit-taking mentality of other Heavy tanks is one hurdle that must be overcome in order to improve at this difficult-to-learn tank.