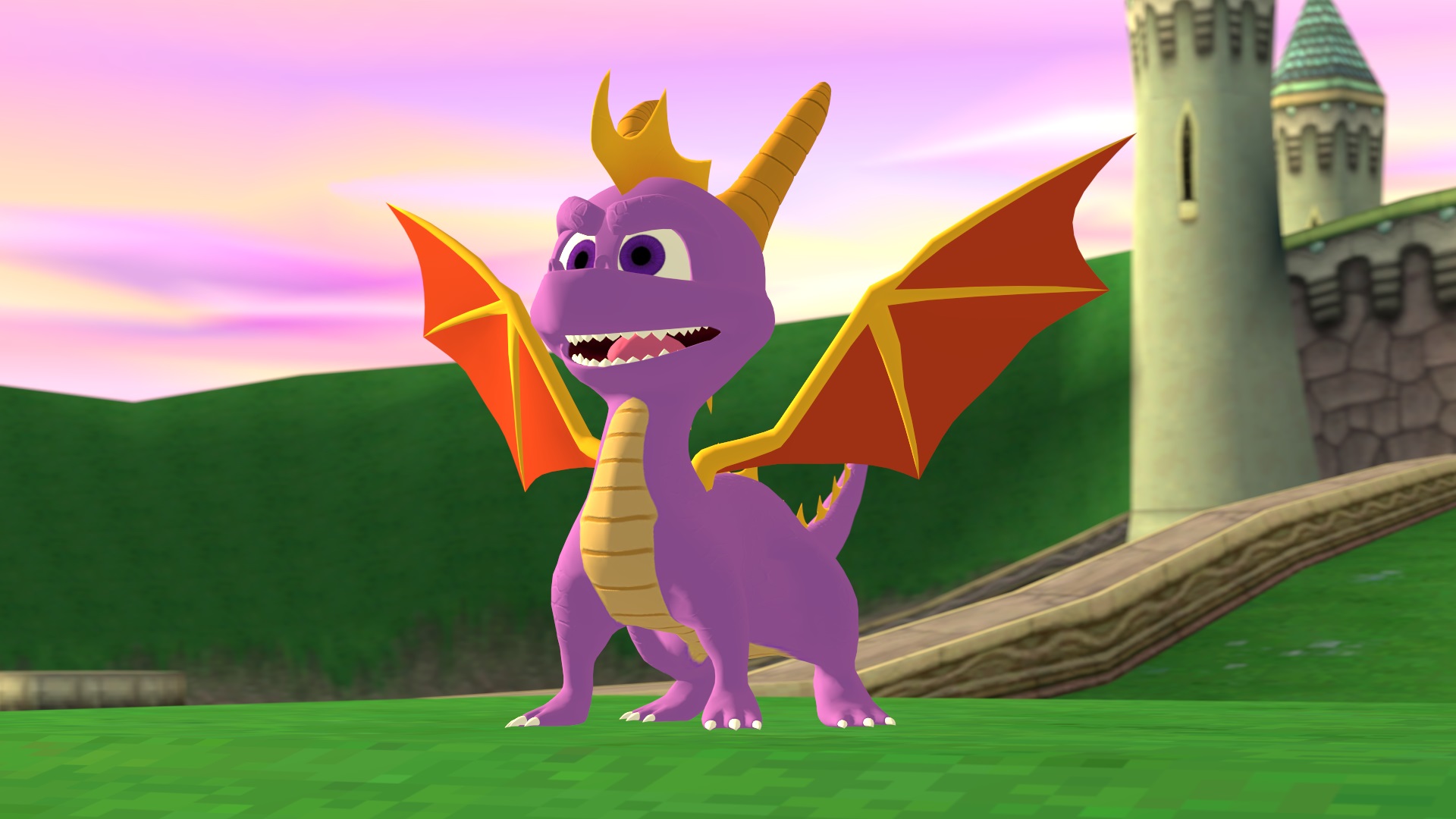 The Crash Bandicoot N.Sane trilogy has proven to be a massive success in the past 2 weeks, by becoming PlayStation's number one selling game for 2017. Crash Bandicoot has proven to be so popular, that it even outsold Horizon Zero Dawn, making it the biggest single-platform launch of the year. Its impressive sales don't end there, though, because the game is currently the year's second biggest launch overall, behind Ghost Recon: Wildlands.

These impressive statistics haven't gone unnoticed, either, as Activision recently stated that "The positive reception & real passion for Crash Bandicoot remastered could lead to other things". Now, if we we're to guess, that's pretty much hinting at the possibility of other Activision titles being remastered in the future. But in addition to Activision's comments, it's obvious that Sony and its publishers have noticed the popularity of the Crash Bandicoot N.Sane trilogy. That being said, we shouldn't be surprised if old-school classics start being remastered like clockwork in the next several years. Without further ado, let's look at five PlayStation classics that could get remastered.

Spyro, is everyone's favorite purple dragon, and with it also being an Activision title, it's entirely possible that a Spyro remaster could be in the works. Of course, Spyro has found success in the Skylanders games, but that doesn't mean a remaster isn't possible.
Interestingly, YouTuber 'ThornsOfSerenity', seems to have found a very subtle Easter egg that could hint at a Spyro The Dragon Remaster. The subtle hint arises when you input the code 'Up, Up, Down, Down, Left, Right, Left, Right, Square' whilst hovering over the Crash Bandicoot 3: Warped menu screen. For those unaware, this is the code that was used in the original Crash to gain access to a special demo of Spyro The Dragon and, interestingly, Vicarious Visions has left at least part of the code in the game.

Although this doesn't prove a Spyro The Dragon remaster, it does tell us that the idea of the remaster has been brought up during the development process of the N.Sane trilogy.