What you should know about City Champs Season 2 ahead of the tournament. 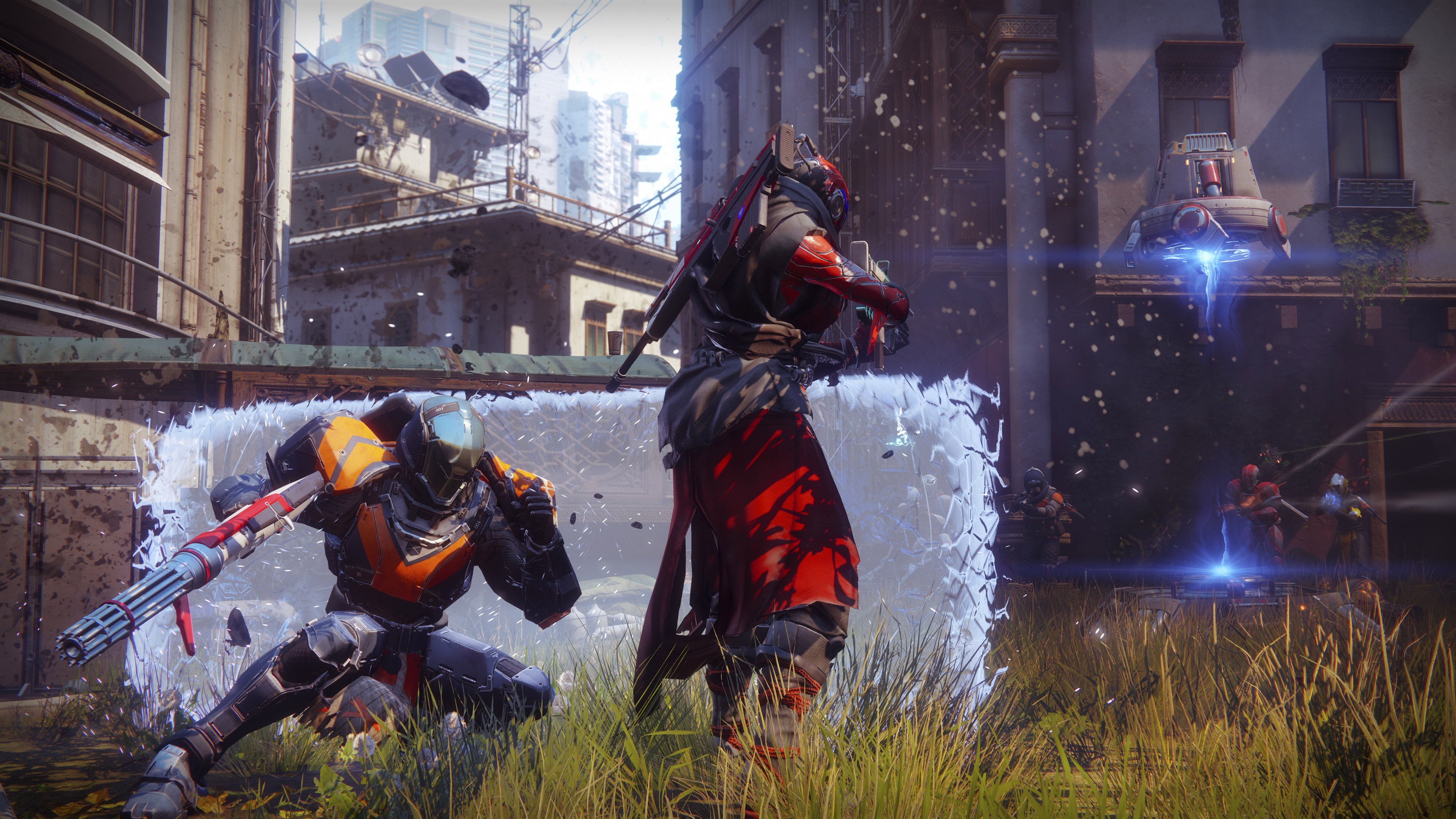 While we did not get a look at the Sentinel’s skill tree in Destiny 2, the gameplay video shows off some new abilities. We know the Titan Class Ability is the Barricade, and the Sentinel uses this throughout the video. It appears the Sentinel is using the Towering Barricade option. The Sentinel Titan has at least one grenade from the Defender class it is replacing, as a Suppressor grenade is also spotted during the video.

Of course, the star of the show is the new Super Ability, on display here as the Sentinel Titan easily racks up 4 kills and a Triple Down. The Sentinel Titan super is reminiscent of the Hunter Bladedancer from Destiny 1, except the Titan can now throw its shield short distances. Hopefully there will be a red, white and blue shader at launch, so we can all see what it’s like to have Captain America in Destiny 2.

Also on display was the Voidwalker Warlock, a subclass that is returning from Destiny 1. Once again, we did not get to see the Voidwalker skill tree, although we can assume it will be similar to how you remembered it. Blinking is once again an option, as is the Scatter grenade. We did get a look at the all new Destiny 2 class abilities however, and the Voidwalker is rocking the Healing Rift variant of the Warlock Class Ability. This creates a circle of light that heals you and your teammates inside of it.

Another big change is the Voidwalker Super Ability, the Nova Bomb. The Nova Bomb is back, though it is much slower than you remember. To make up for the speed, the Nova Bomb appears to have passed through an obstacle on the map, and traveled around a corner to track two enemies. With the other Super Abilities in Destiny 2 being roaming, including the awesome Sentinel we saw above, this tracking ability might be the buff the Nova Bomb needs to stay competitive.

You will get your hands on the Titan Sentinel in the upcoming Destiny 2 Beta, but make sure you have earned your Veteran Rewards from Destiny 1 first. Destiny 2 is releasing on PC, and it looks amazing in 4K. Check out these Destiny 2 4K images, and this 4K gameplay!